Fans of Weki Meki have started suspecting that one of the girl group’s managers might be a former sasaeng fan. 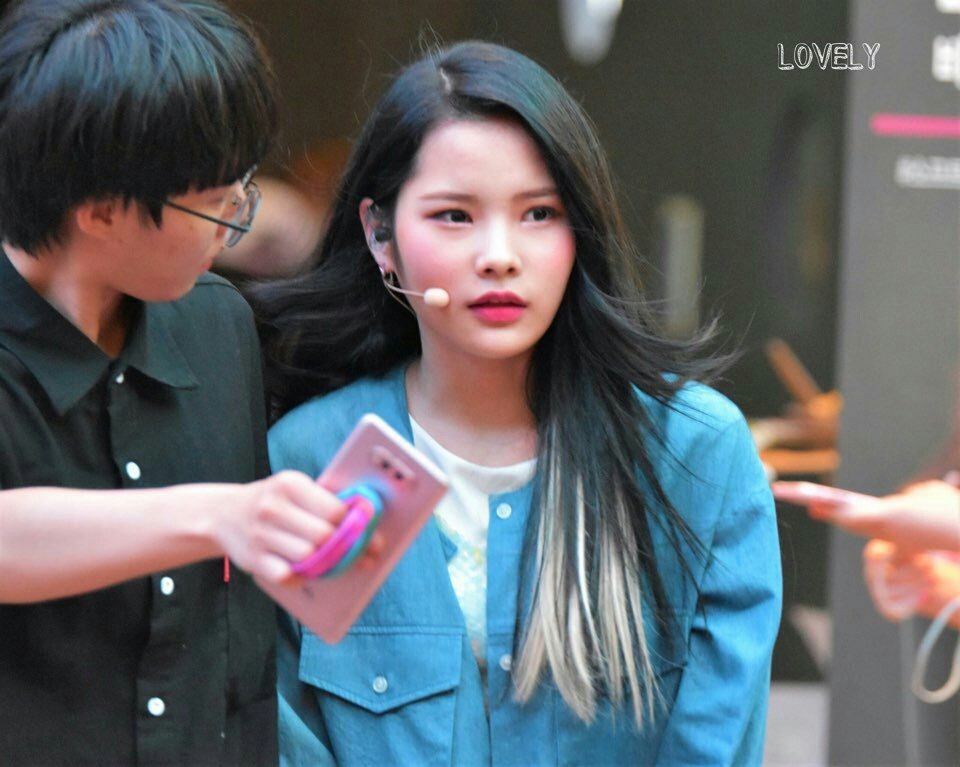 Suspicions arose when the manager showed unnecessary skinship towards the girls in a few of their events. 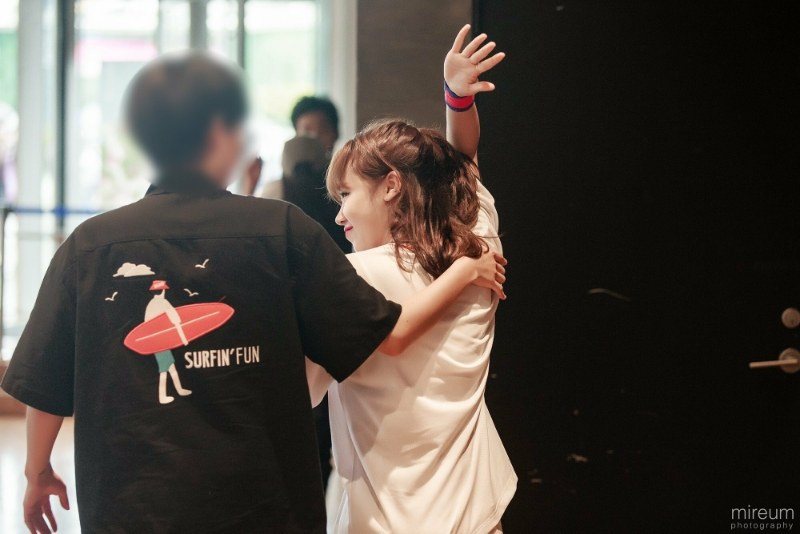 Concerned fans started digging up information about the manager and found out that he/she is a devoted Doyeon fan. 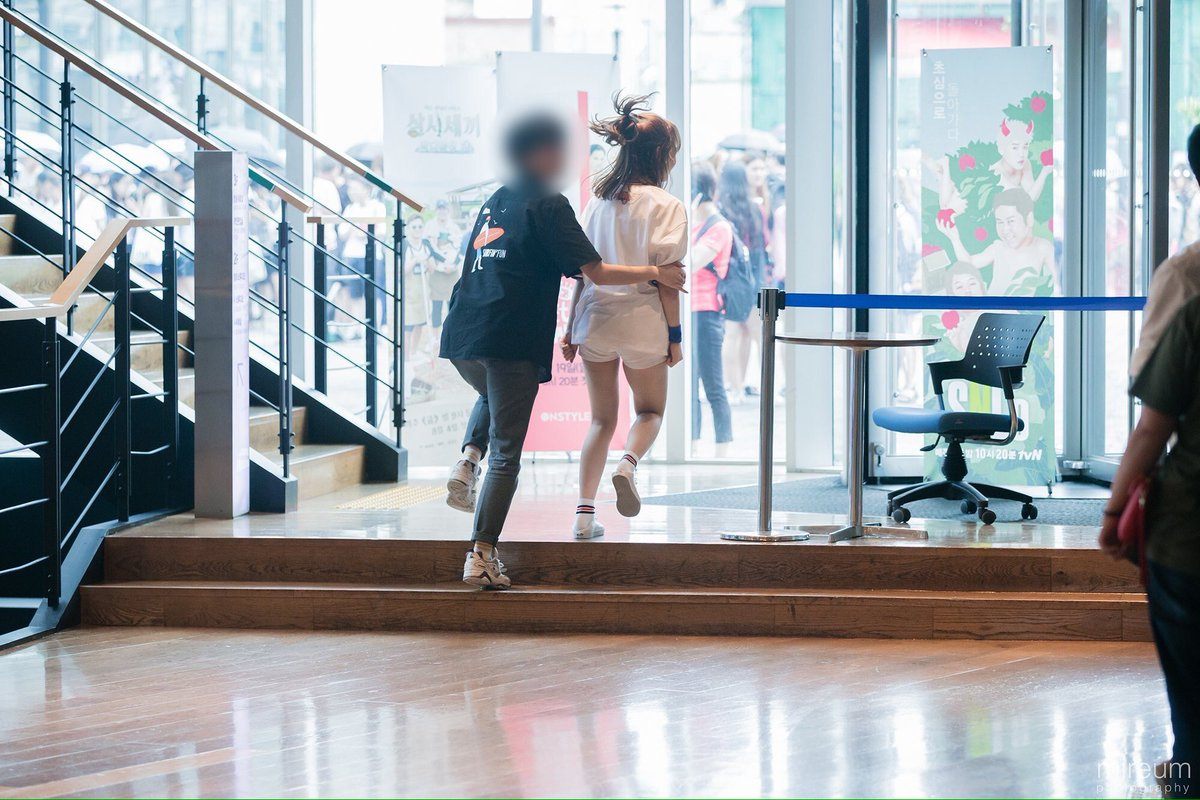 Before joining Fantagio Music the manager had been spotted standing front row in many I.O.I concerts. 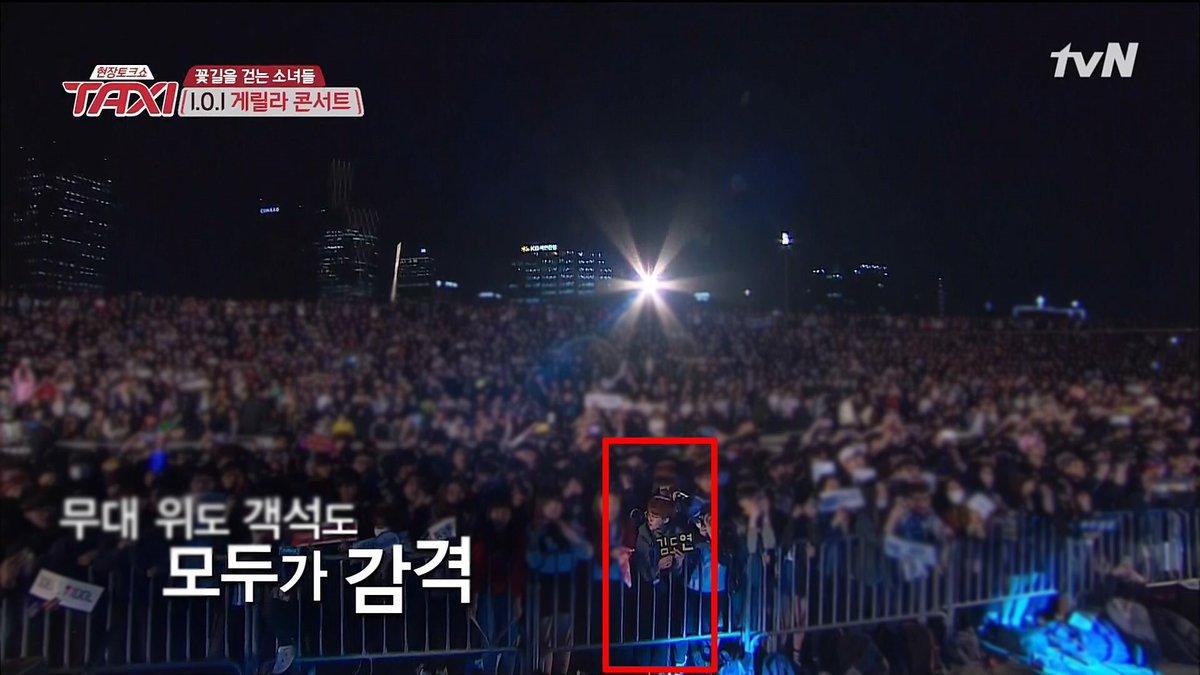 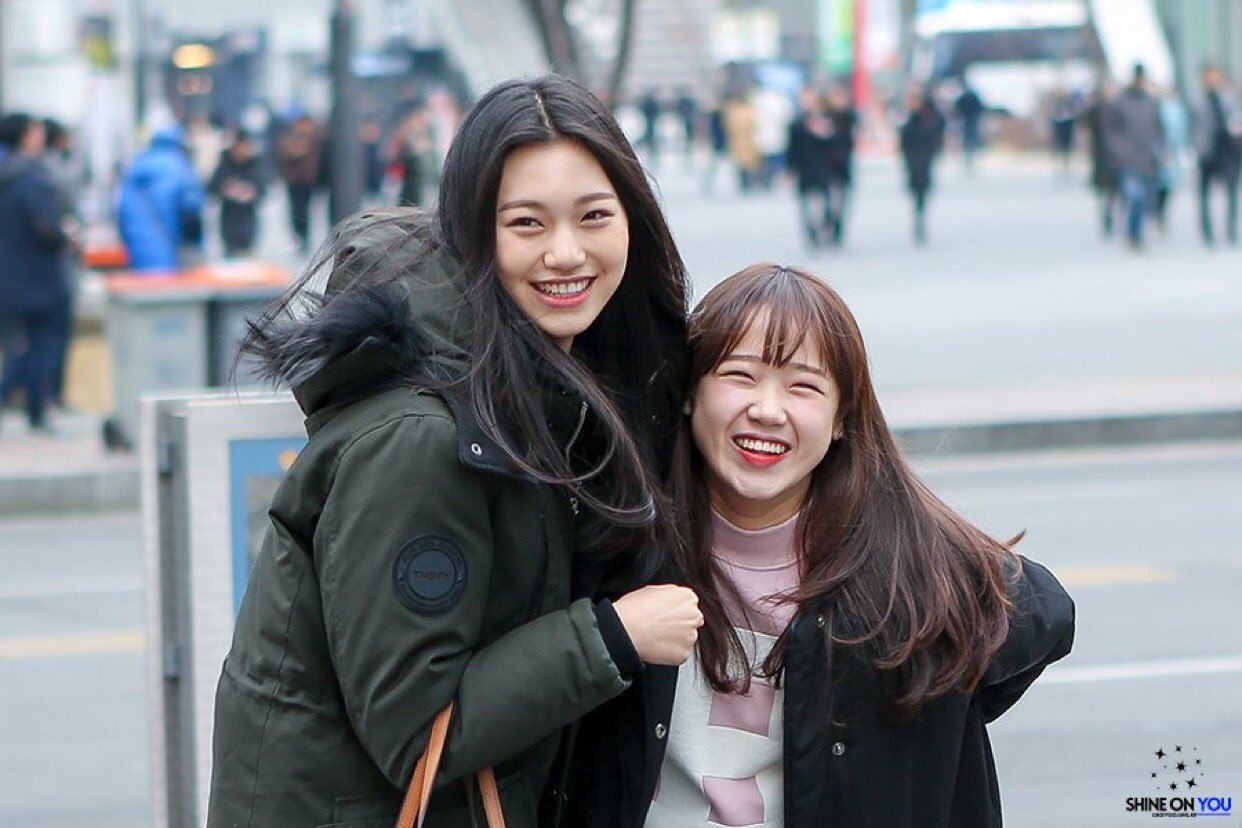 On top of this, the manager allegedly still keeps posting fan accounts about Doyeon on a forum site called DC Inside. 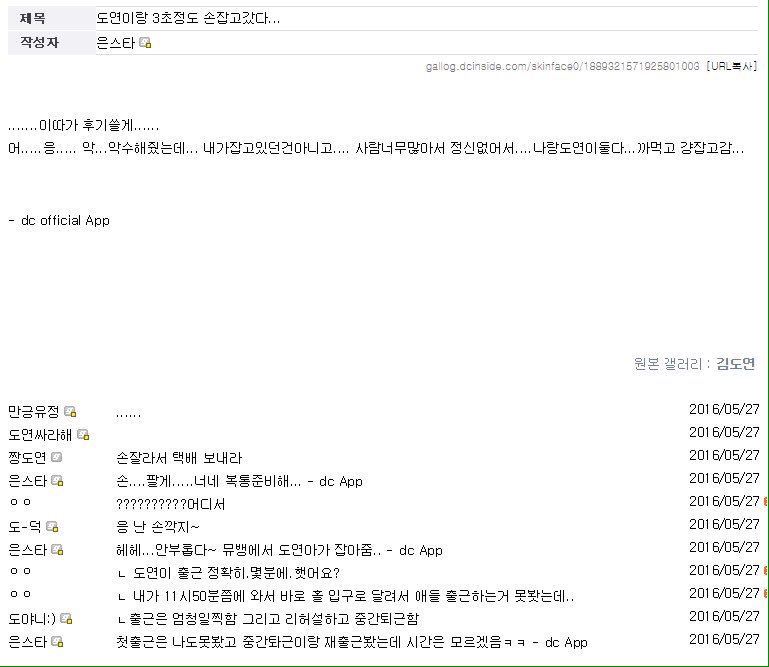 Under the username “SilverStar,” the user that could be the manager has posted about moments he/she has shared with Doyeon. 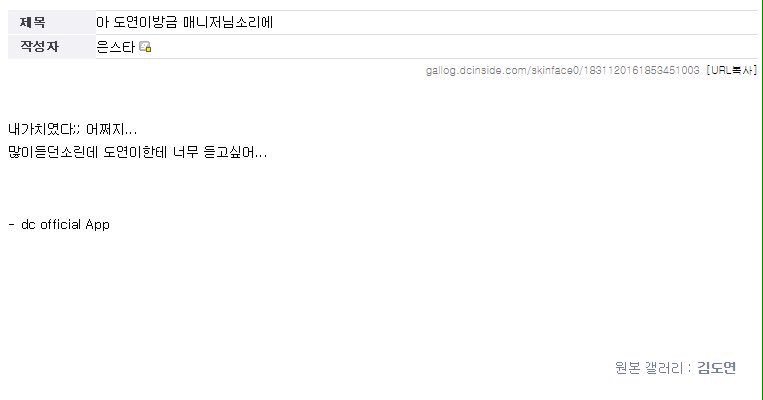 As of yet, it hasn’t been confirmed that the posts are actually from the same manager but worried fans are already demanding an explanation from the company. 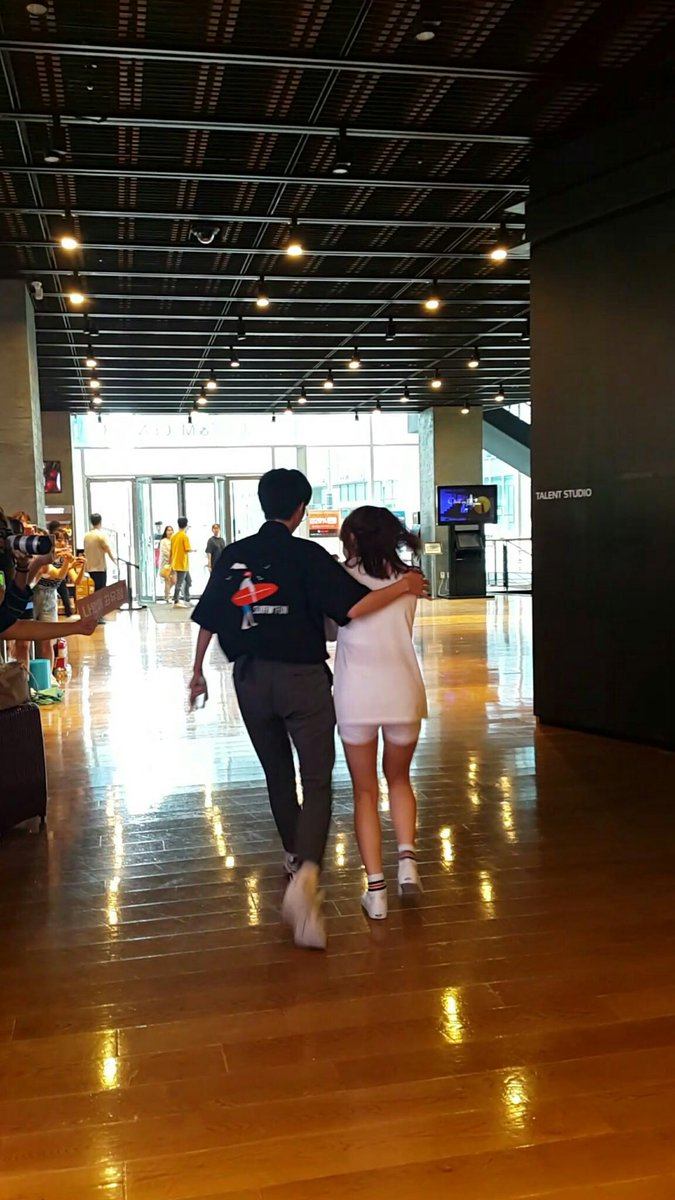 Fantagio Music has yet to address the issue concerning the manager. 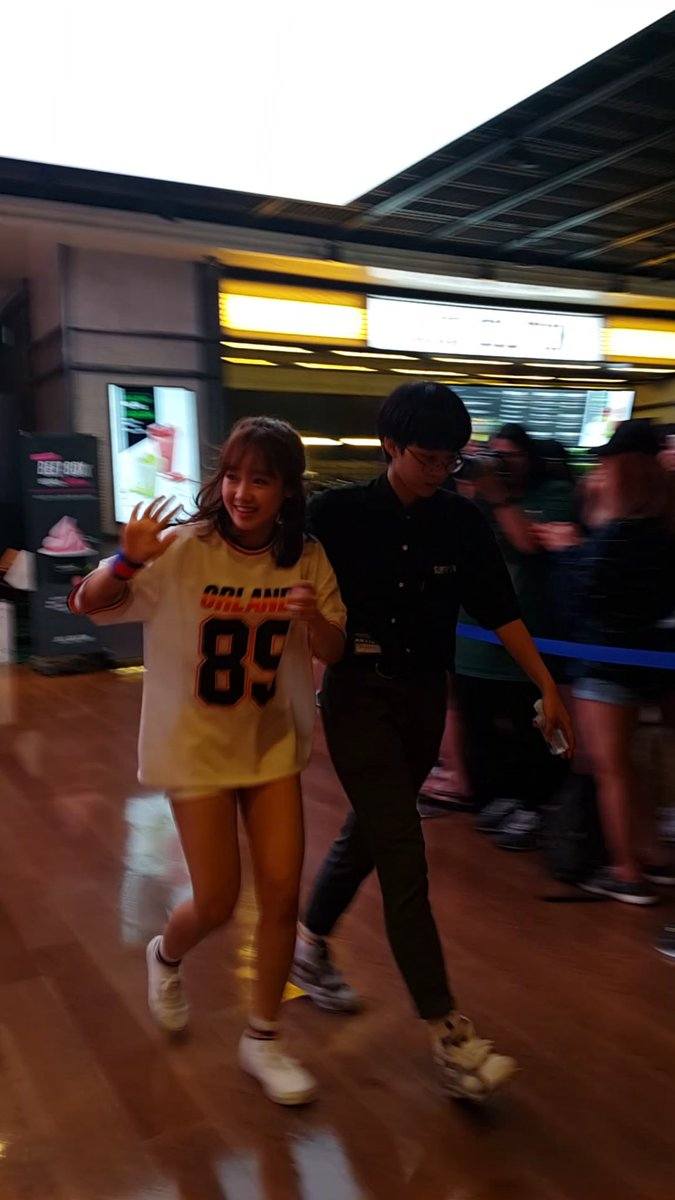