Gong Yoo recently held a fan signing event in Korea, and people can’t stop talking about how handsome he looked.

On February 24, Gong Yoo held a fan signing event in Yeongdeungpo’s Times Square, and he had a healthy glow on his face that illuminated his already-handsome appearance.

He opted to wear all black underneath a trendy yet simple jacket from Discovery Expedition, a brand he has been continuously promoting and modeling for since 2012. Discovery Expedition also happened to be the brand that was hosting the fan signing event.

As Gong Yoo entered the stage, he made sure to pose for fans in all directions during photo time and waved to them to ensure they all received a warm welcome and some worthwhile photos.

Fans screamed in excitement as soon as Gong Yoo greeted his fans, to which he looked happy yet embarrassed to receive so much love and support from so many people. He also asked his fans to stay warm, especially because the weather was still quite cold outside.

See his handsome photos below: 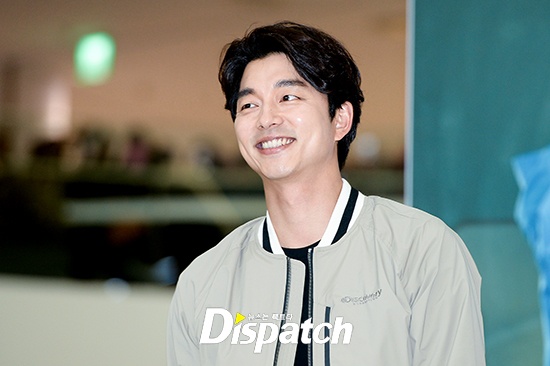 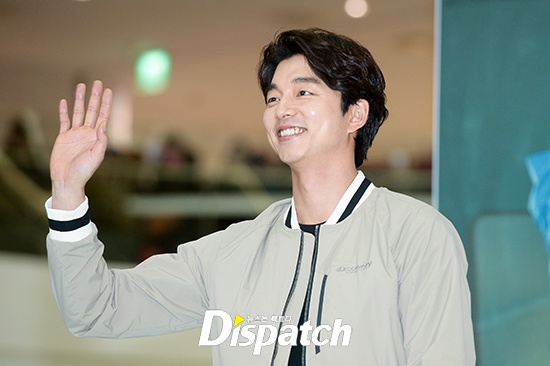 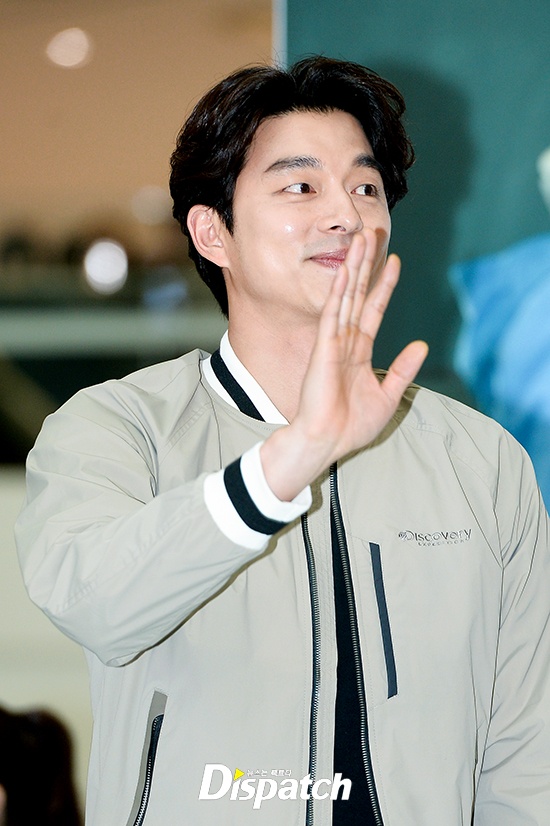 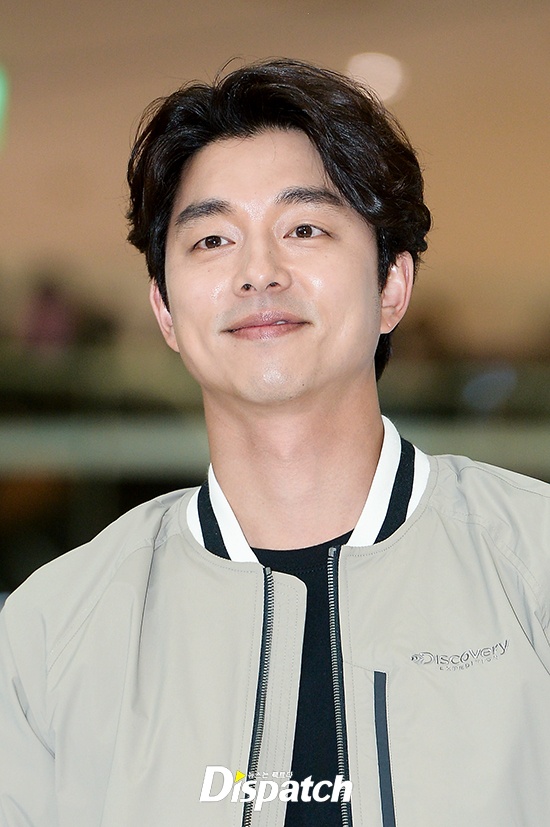 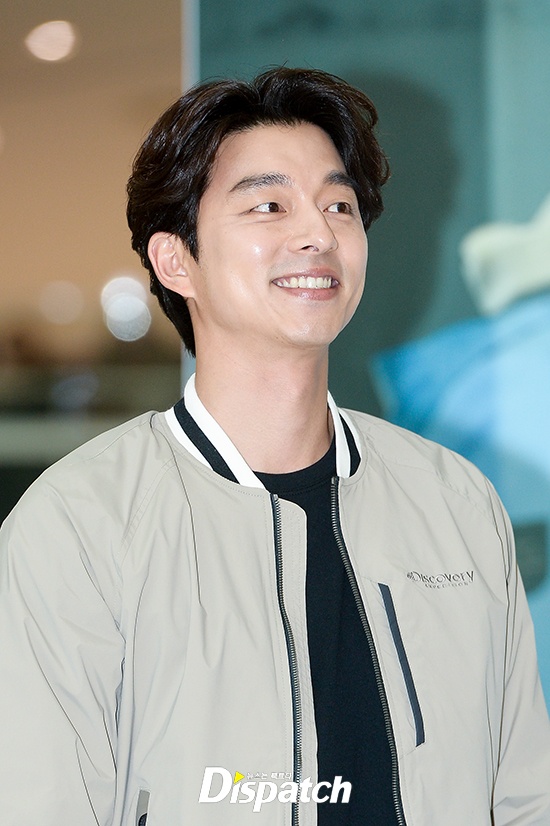