T.O.P spoke to the press and released an apology statement for everyone after being embroiled in an illegal marijuana use controversy.

“I am highly sorry over my actions. I am deeply reflecting over and over again. The only thing I can say to everyone is that I am very sorry. Other than that, I have nothing more to say.” 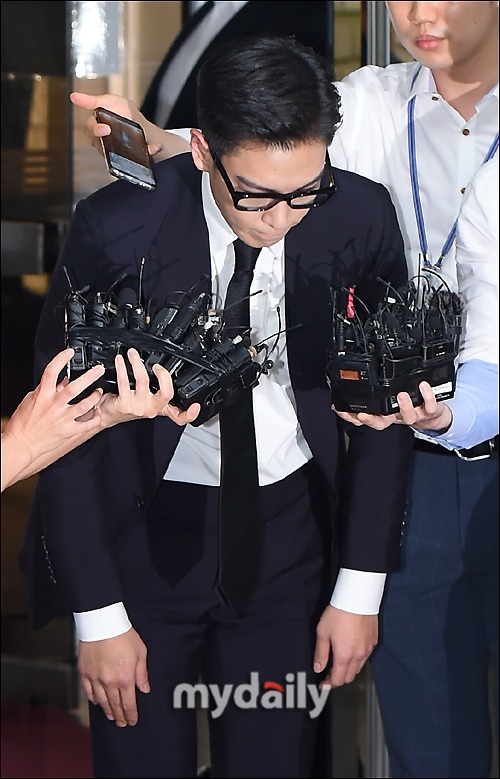 On July 20, T.O.P received his official sentencing from the Seoul Supreme Prosecutors’ Office.

He was sentenced to 10 months in prison, suspended for 2 years. This means T.O.P will face a 10-month prison sentence if he violates his probation period of 2 years. 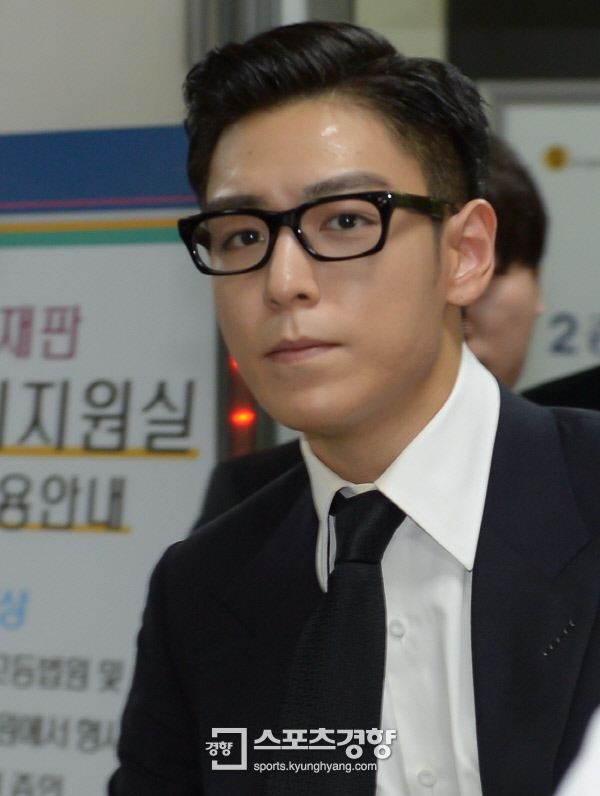 T.O.P also spoke about his sentencing and said he has plans of appealing the sentencing yet.

“I currently have no plans to fight the sentencing with an appeal. I will face the charges given to me by the court.”