T.O.P has officially pleaded guilty to all charges, related to his illegal marijuana drug smoking incident.

In his first court appearance, T.O.P pled guilty to all four charges against him. He spoke to media at 11:30AM and admitted to all charges. 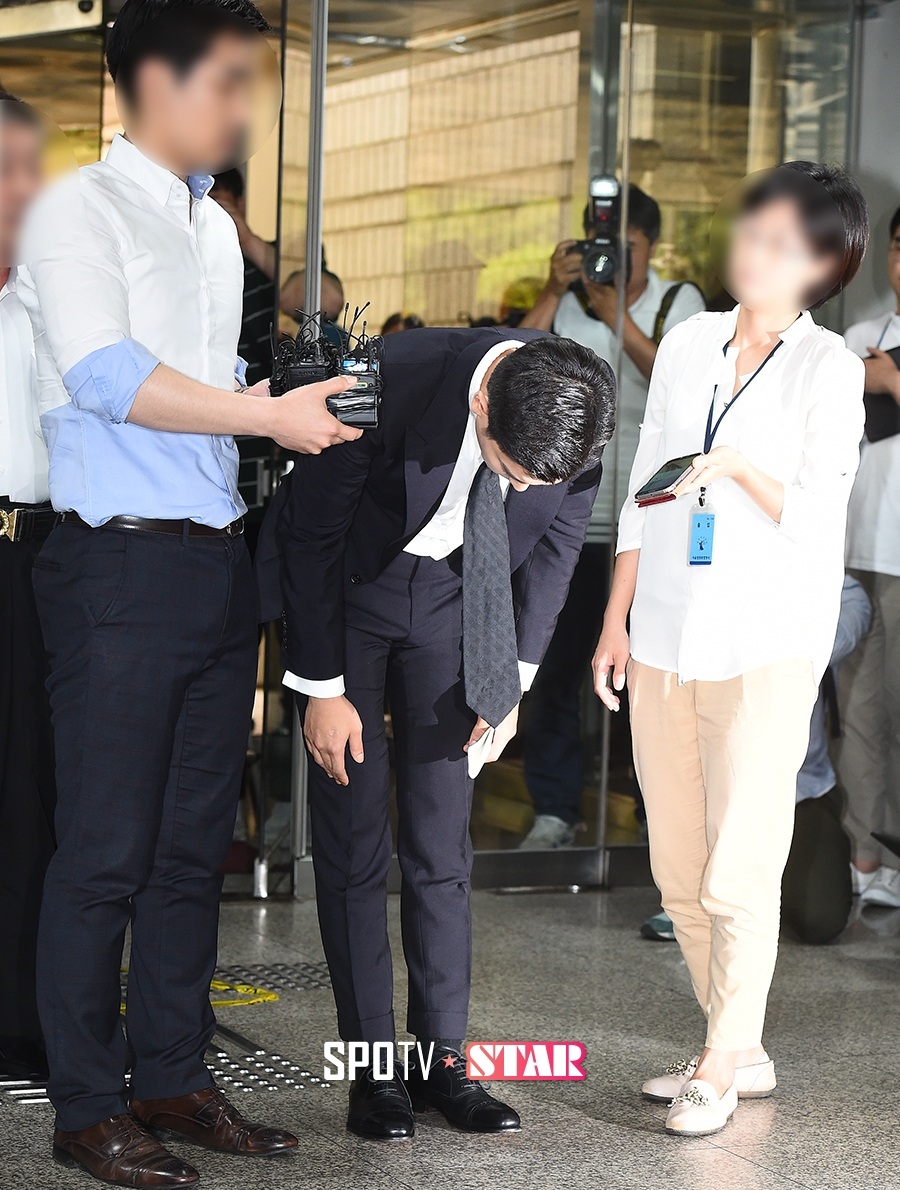 I admit to everything.

With this, the BIGBANG member has pled guilty to 4 incidents of marijuana usage, twice in liquid form and twice to smoking it.

Catch Up On Previous T.O.P Stories 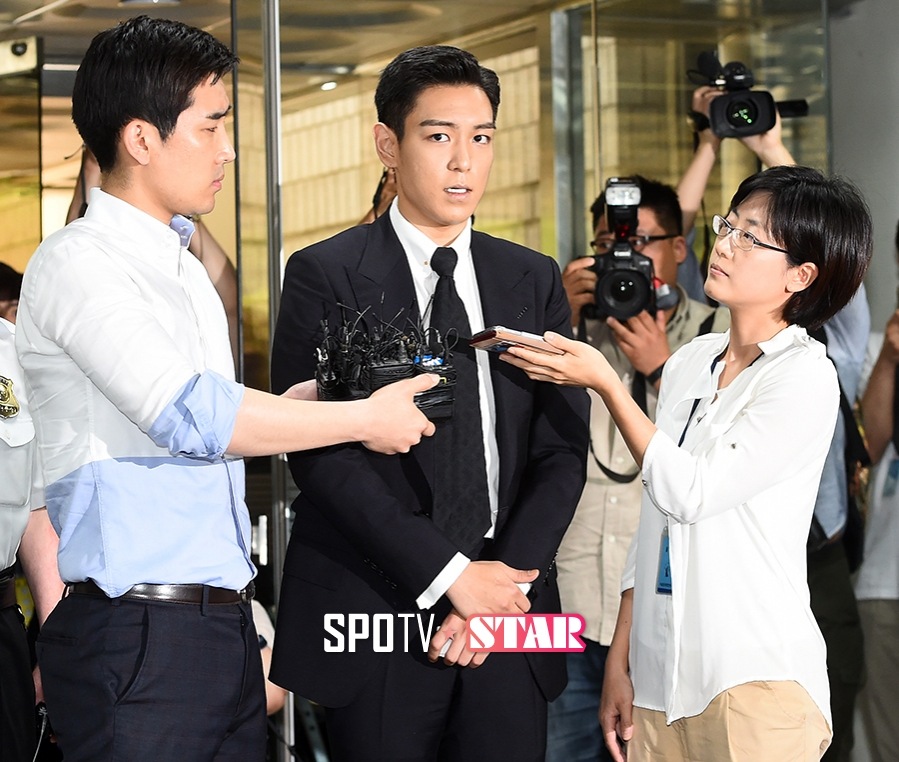 [★BREAKING] Everything You Need To Know From T.O.P’s Hospital Press Conference