T.O.P has been rushed to the hospital after being found unconscious.

He is currently in intensive care and has not regained consciousness. Leaks are coming out that T.O.P overdosed on medical drugs while on his military unit’s base.

“They’re still testing and results have not come out, but it’s suspected that it’s an overdose.

He’s been having a hard time recently due to overlapping events and his stress was at peak level. I am incredibly sad for him right now and hope he wakes up soon.”

What’s Happening At The Hospital 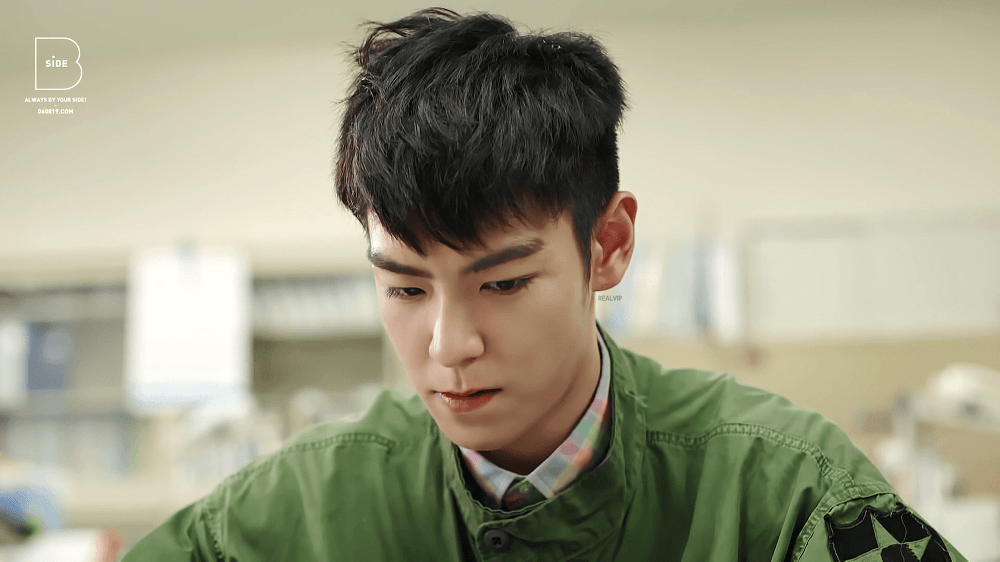 T.O.P’s mother is currently keeping watch over him while he remains unconscious in the intensive care unit.

Recent attention on T.O.P has focused around him being kicked out of the military for his marijuana scandal, following standard regulations and procedure.

[★BREAKING] Reports of T.O.P waking up after overdose are false

[★UPDATE] T.O.P Revealed To Have Been Using Sedative Drugs Regularly