It has been reported that Tao has landed his second solo endorsement deal in Mainland China, advertising for popular snack brand Bugles.

It is believed that Tao completed his filming for the latest endorsement deal while he traveled back to China to attend the press conference for his first solo deal, Chao Shen Zhan Dui, held on June 3rd.

In the released photos from the shooting, Tao can be seen in a good mood while still serious as he reviewed the pictures and videos taken. Check out the behind-the-scenes photos below!

In related news, SM Entertainment recently confirmed that Tao will not be participating in EXO’s latest comeback, as negotiations are still ongoing for Tao’s contract. 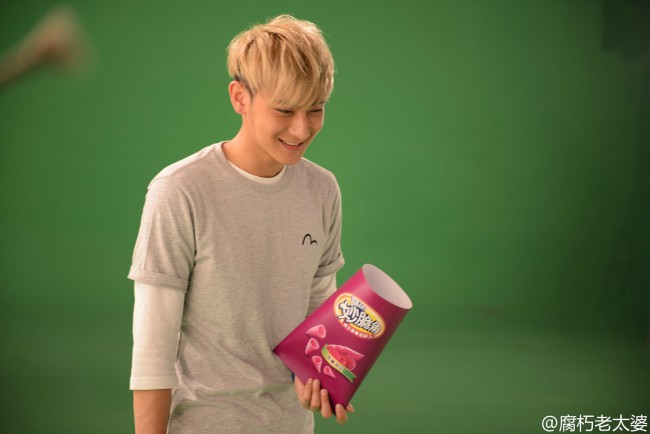 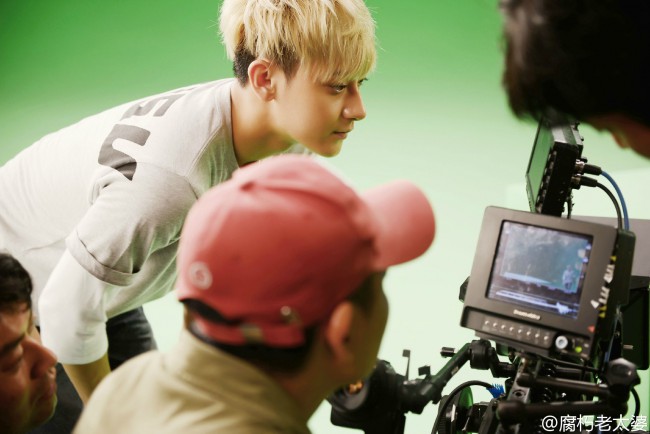 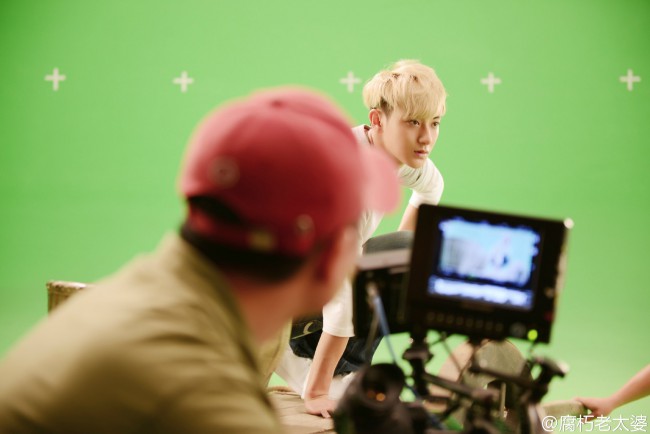 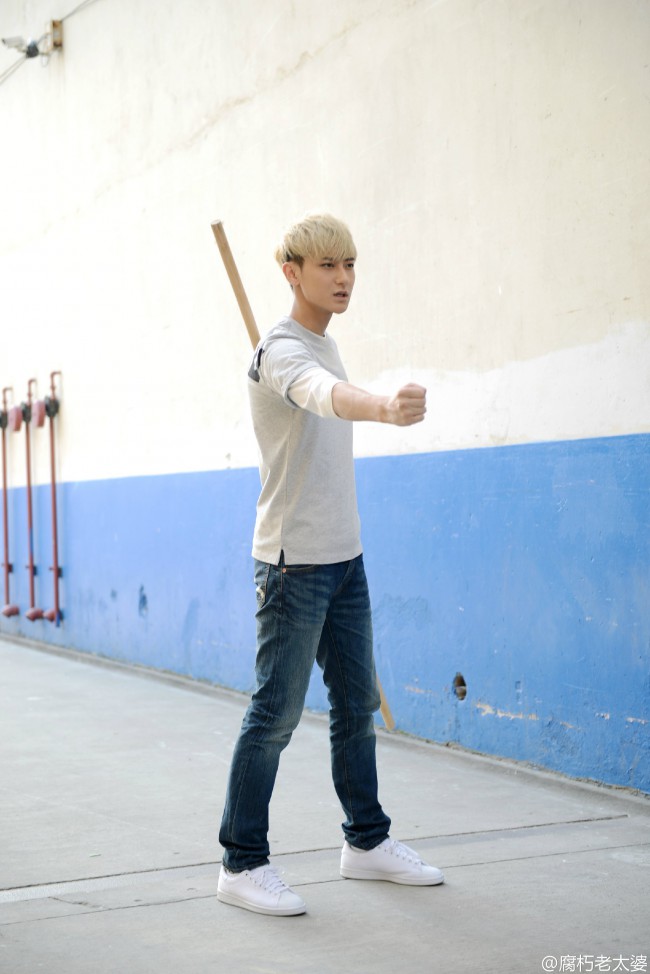 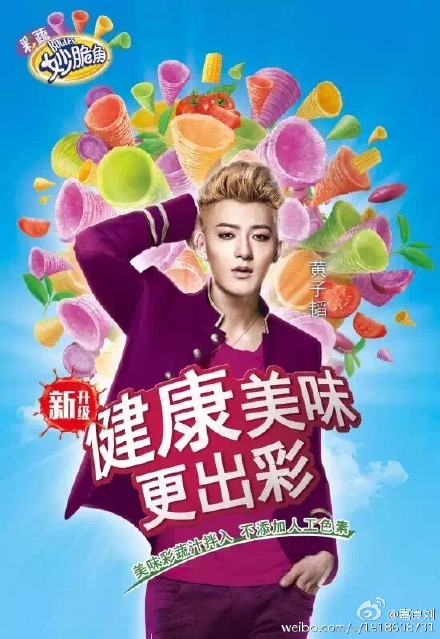 TXT Yeonjun Gets Caught Simping For His Bestie ATEEZ’s Wooyoung On Camera, And His Reaction Is Priceless