2PM‘s Taecyeon told fans to watch his upcoming drama “Save Me” after he enlists in the military in the summer.

On the last night of 2PM’s concert, 6 Nights, Taecyeon revealed he’ll be enlisting in the military soon, possibly in the summer of this year.

Taecyeon reassured his saddened fans by telling them they might just be able to still see him on television, even after he enlists. 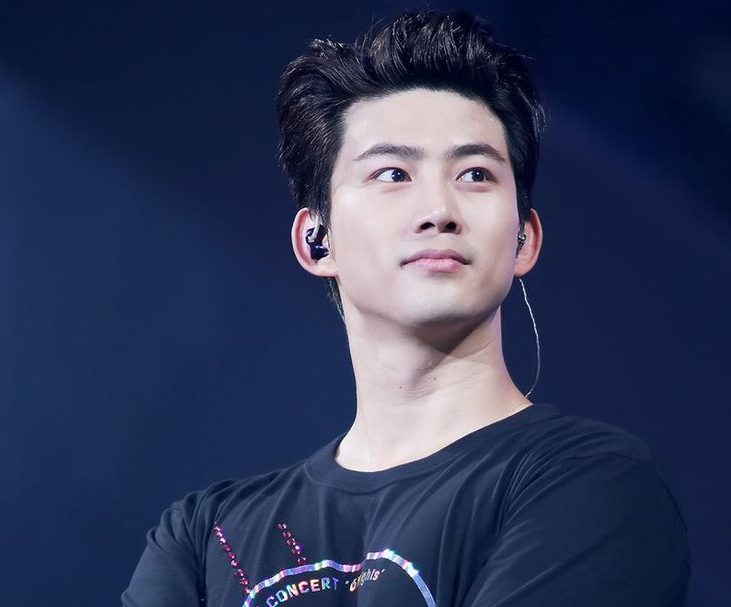 He revealed he was currently filming a drama called “Save Me”, and that it will most possibly be aired on OCN in August of this year. 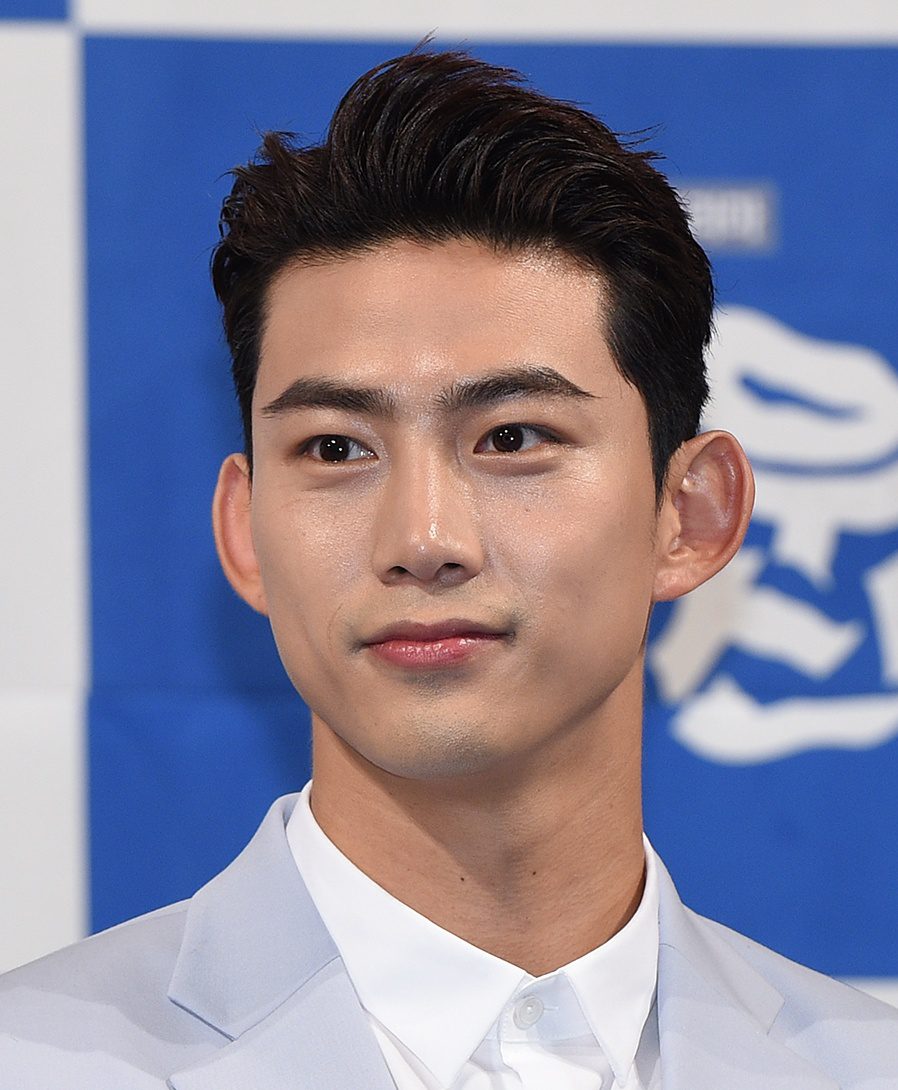 “Currently I’m filming the OCN original drama called “Save Me”. I think it’ll air after I enlist so if you miss me, please watch it.”

BTS’s Jungkook Has Turned Chipotle Into A True BTS Fans, And They’re Treating ARMYs To Celebrate