SM Entertainment has released two new photos of female members of the SR16G group. The girls are given an pure look with their clean cut profile photos. Both girls hail from China. 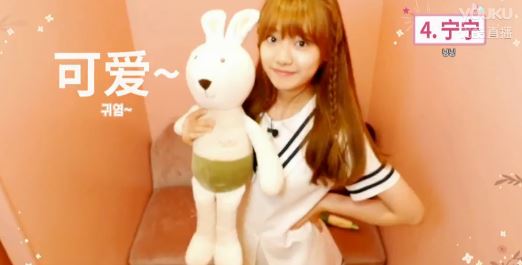 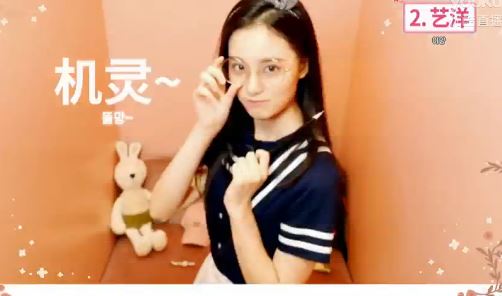 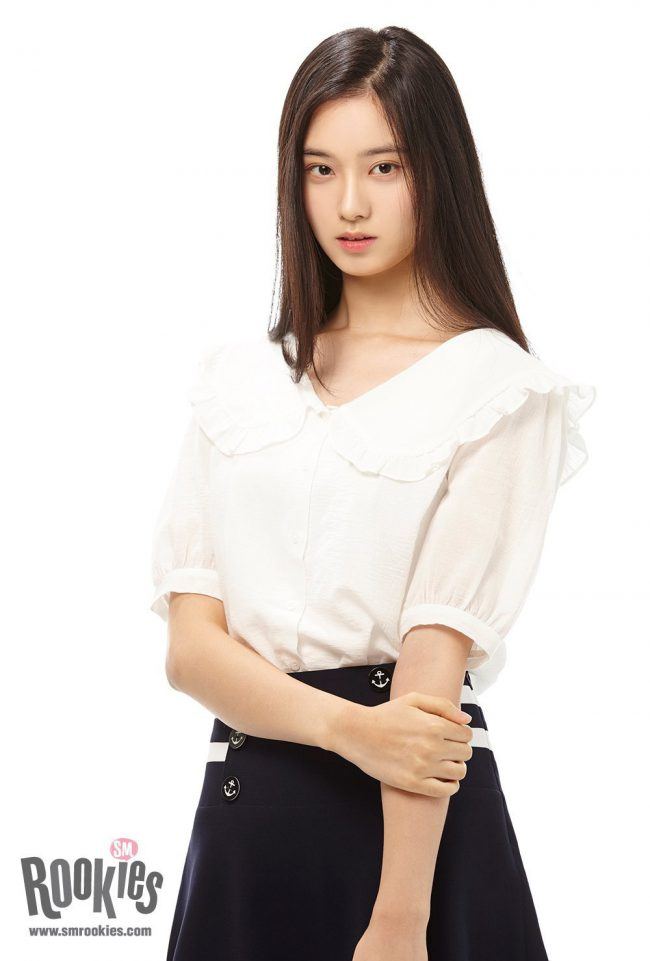 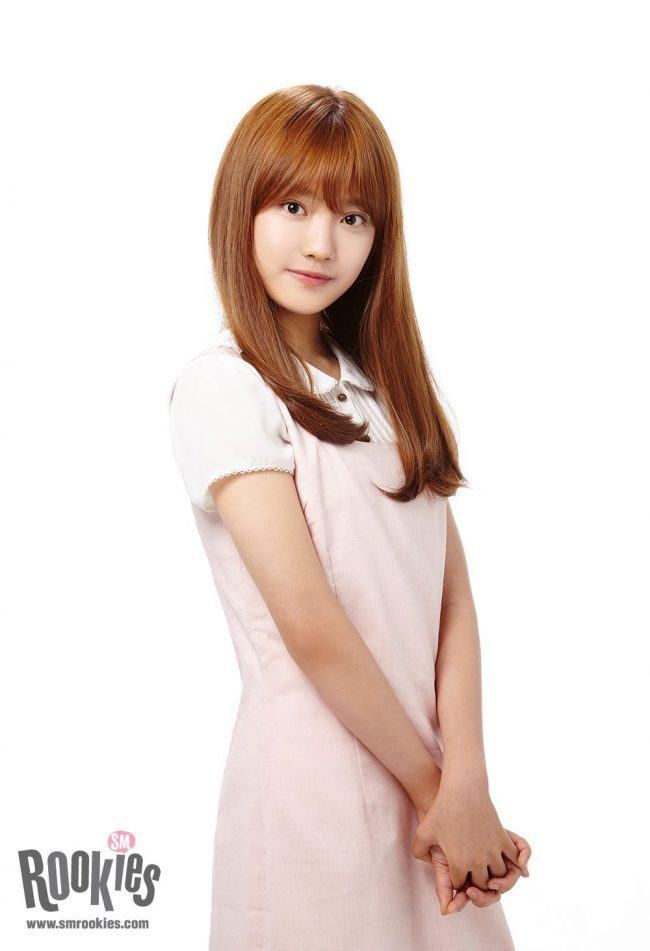