There is a lot of buzz surrounding EXO’s upcoming concert as they formally launch their official light stick to EXO-Ls.

In a statement released by SM Entertainment through EXO’s official page, a photo introducing EXO’s official light stick was included. It was further detailed that only fans who have purchased a ticket to their upcoming concert will be available to get the official merchandise, while the rest of the fans will have wait until it becomes available through their official page at a later date.

A lot of fans remained excited with the news as this will be the group’s first light stick since making their debut and officially announcing their fan club name.

Meanwhile, the lightsticks are being introduced as part of EXO’s first dome concert in Seoul Gocheok Dome Baseball Stadium on October 10th. 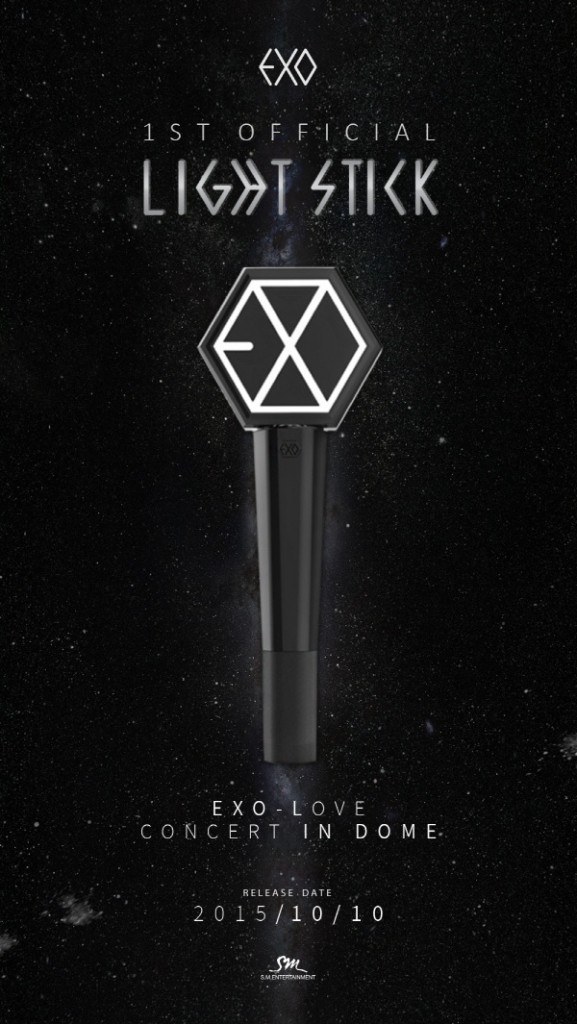