Khalid expressed his love for BTS by giving them a shout-out and following them on Twitter! 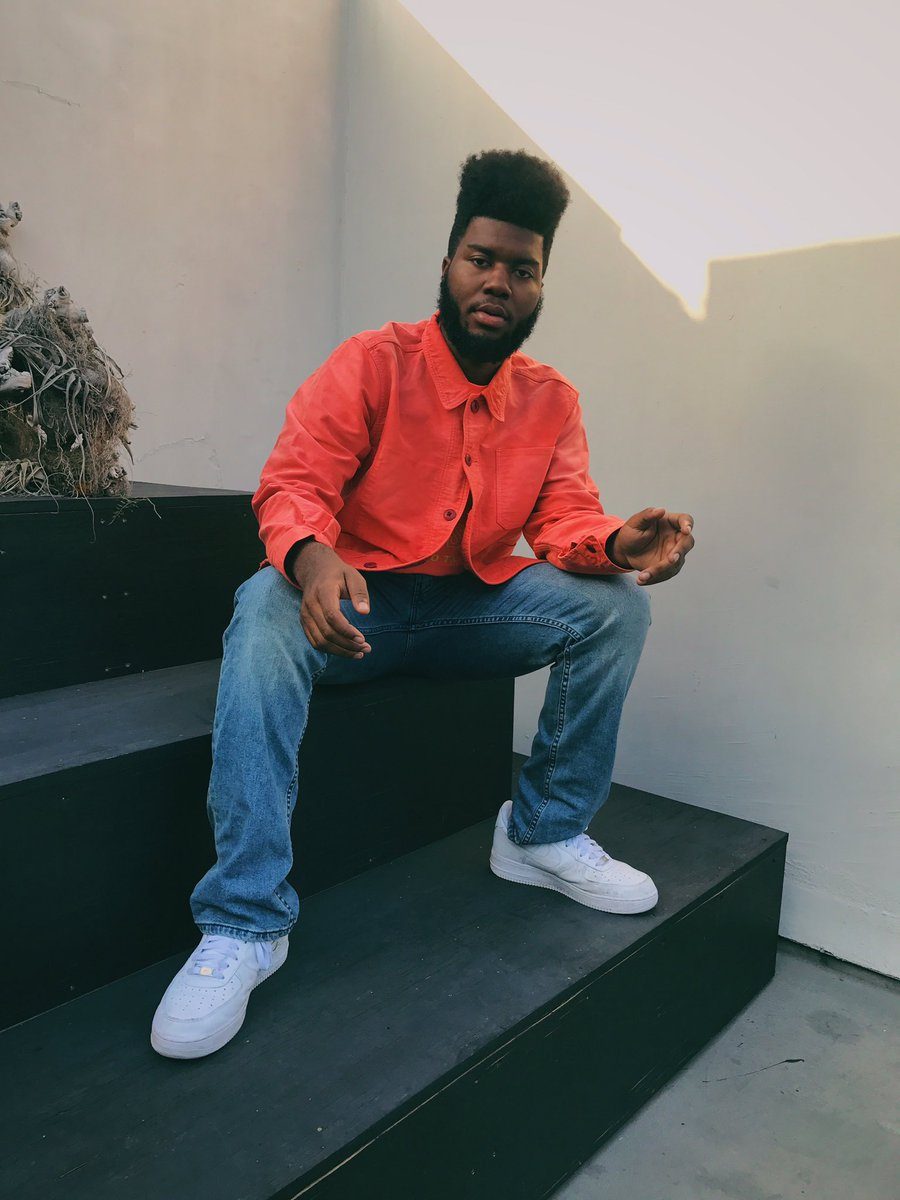 As a part of the annual BTS FESTA festivities, the members of BTS wrote down recommendations for one another. 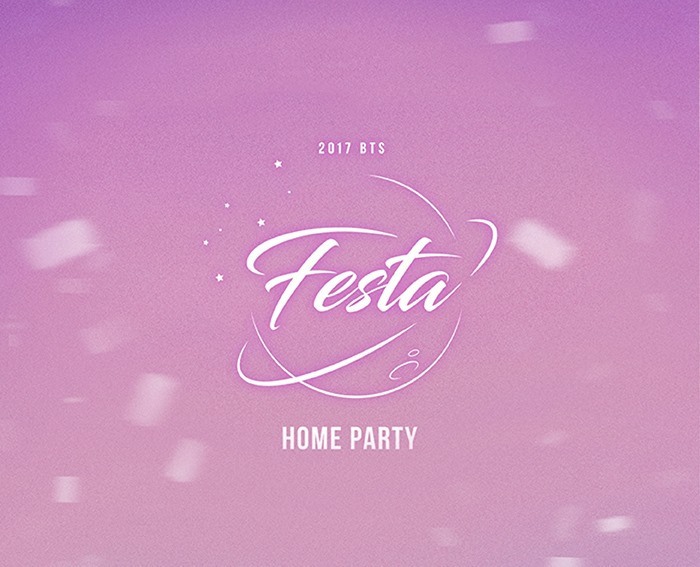 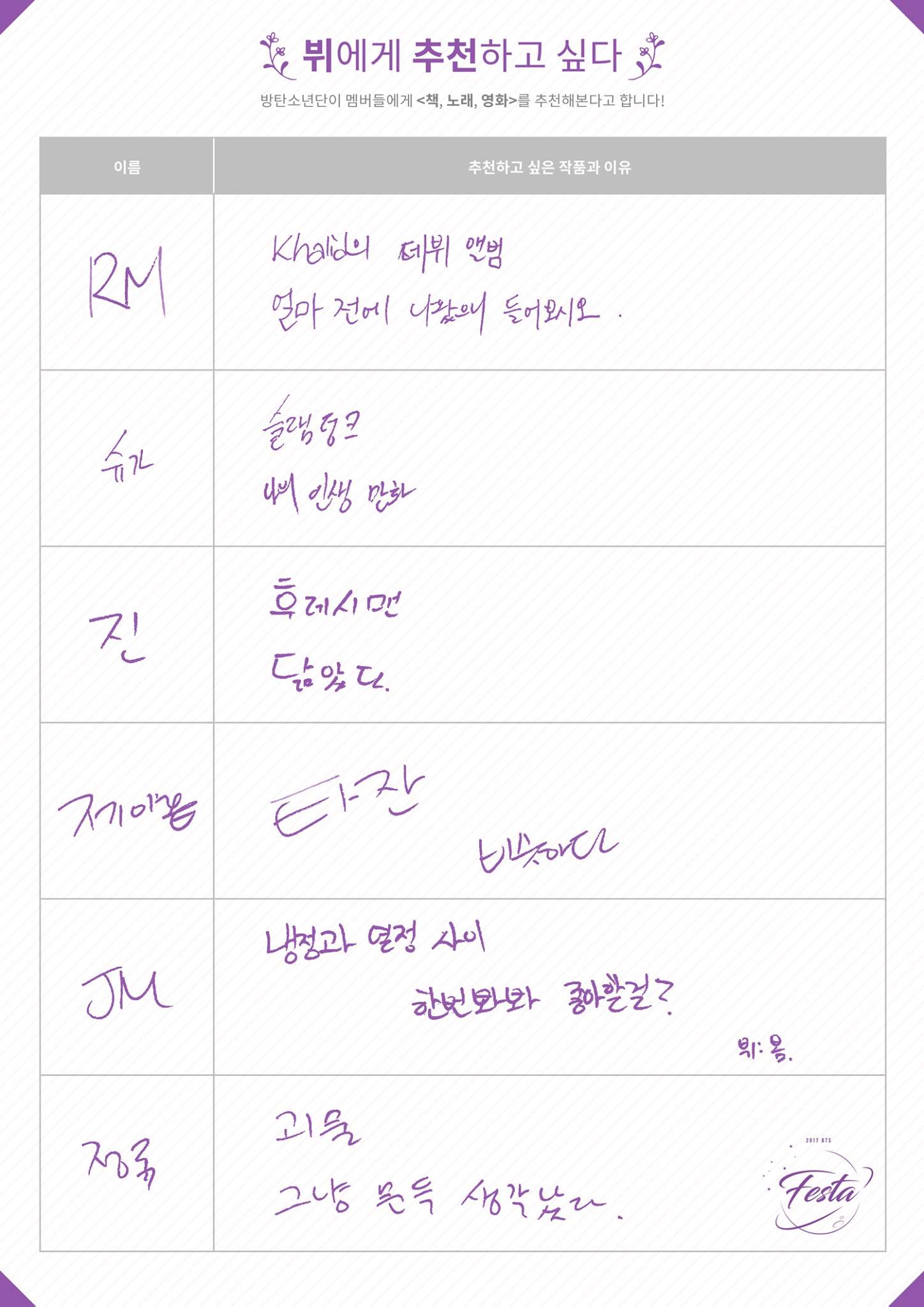 It appears that this was brought to Khalid’s attention, which led him to follow BTS on Twitter.

He also dedicated a tweet to them saying they’re awesome!

You guys are awesome @BTS_twt 💫

This is yet another major artists recognition of BigHit group following their incredible achievement at the 2017 Billboard Music Awards. 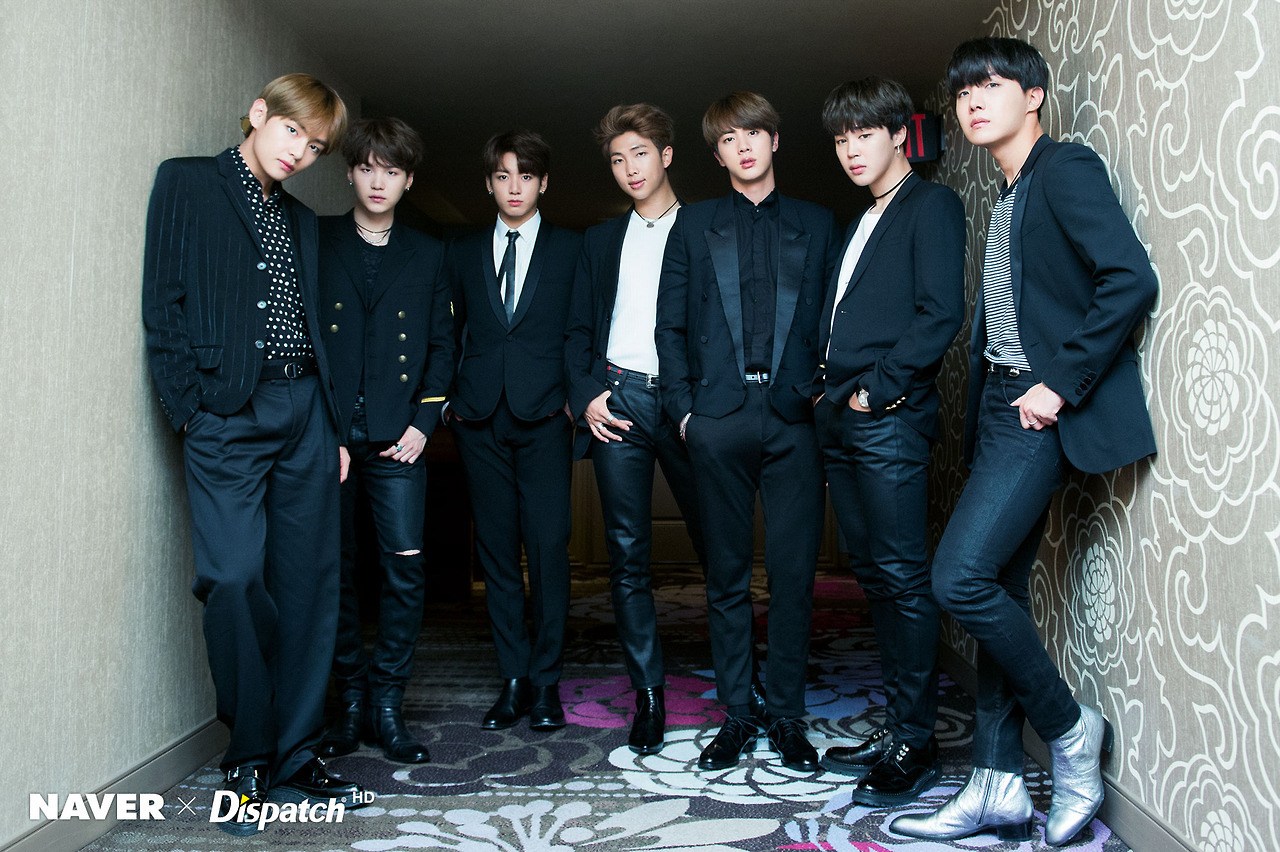