BTS was resting in their hotel room when Rap Monster suddenly injured his pinky toenail. 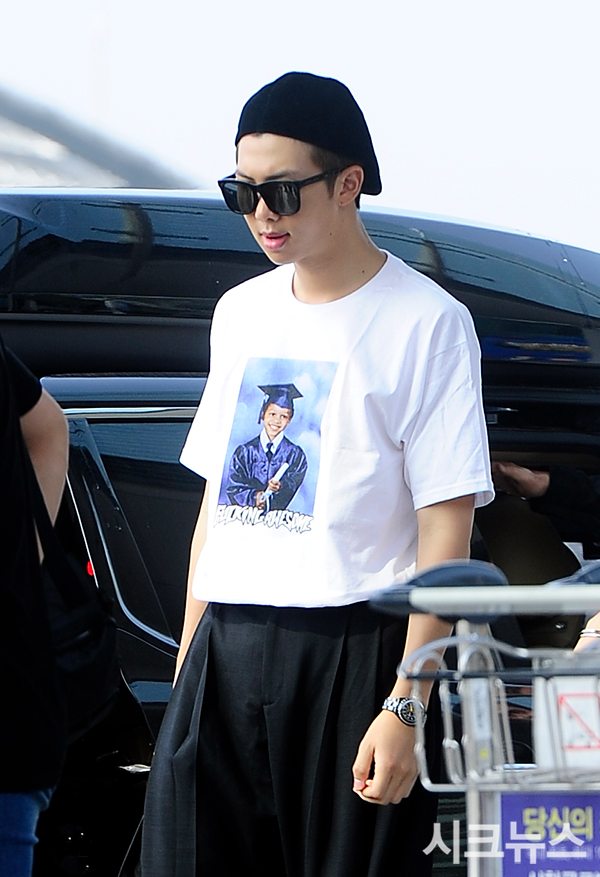 The incident occurred in Sapporo, Japan where BTS is preparing for their upcoming concert. 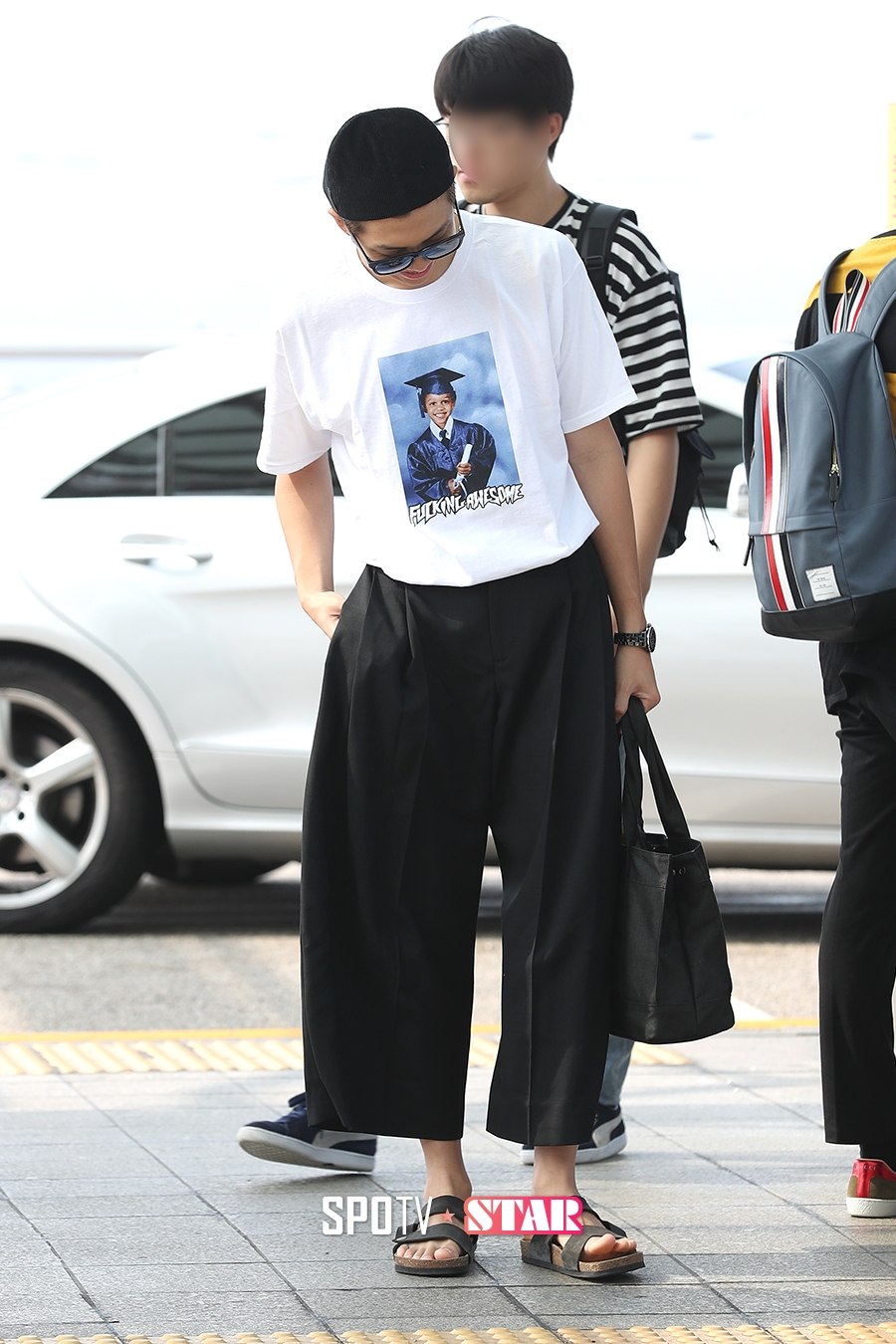 While at their hotel, Rap Monster hit his foot against some furniture. 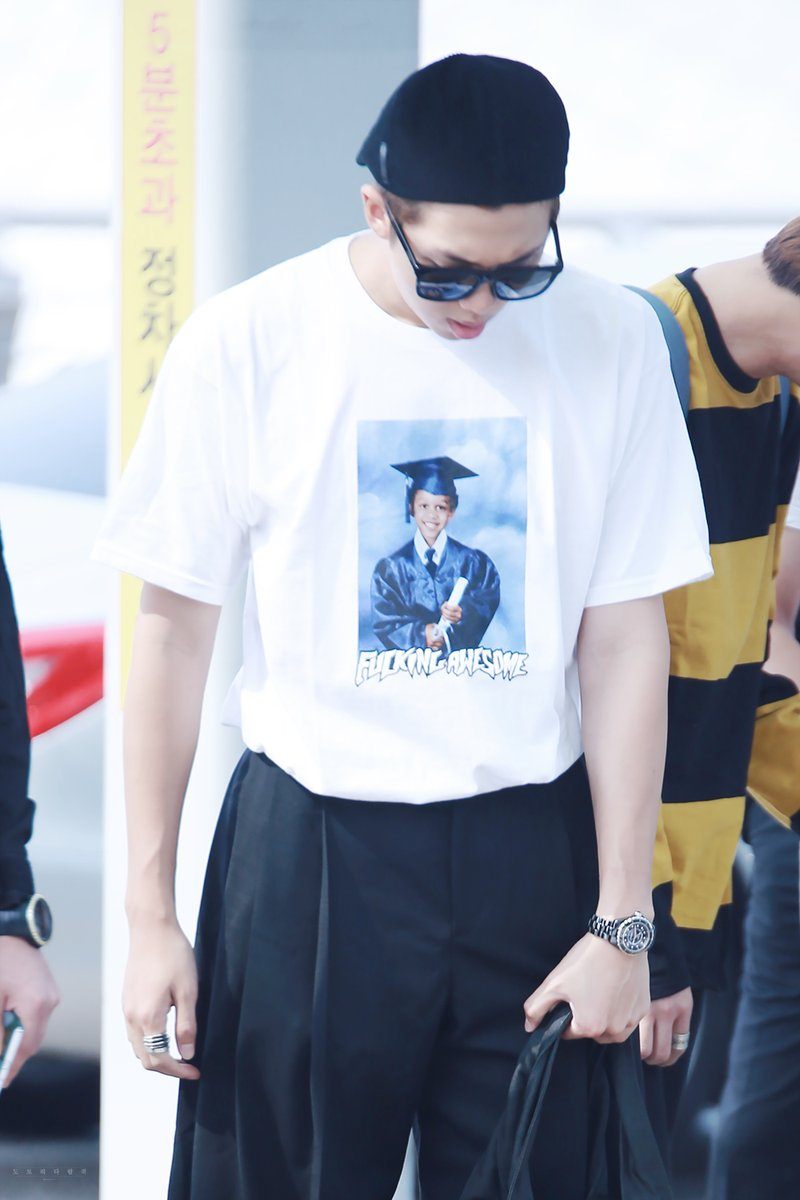 He ended up hitting the corner of the furniture and twisted his pinky toenail. 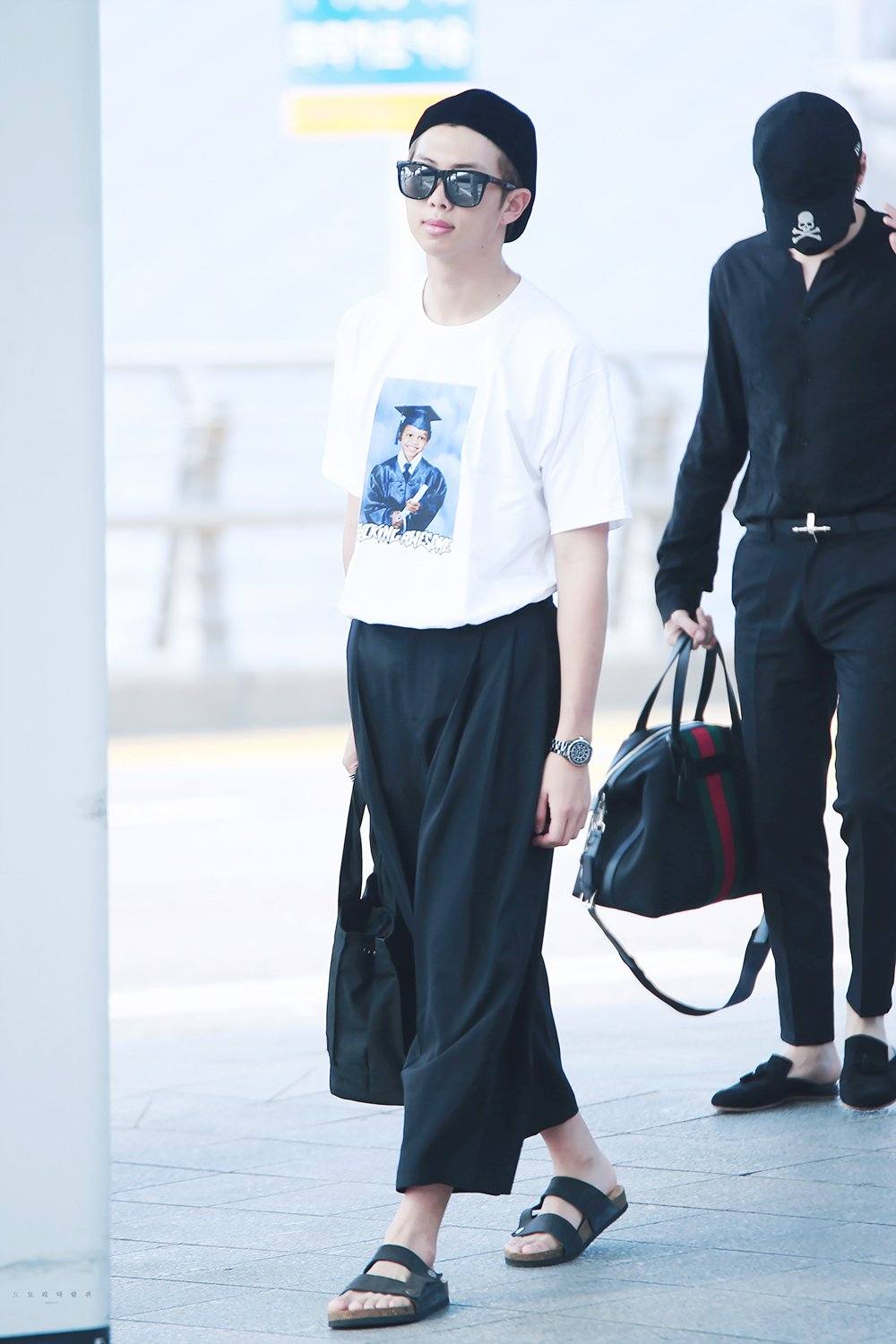 Big Hit Entertainment has released a statement, with more details on the injury.

“We took Rap Monster to the emergency room and received treatment but his pinky nail is twisted. Doctors told him to refrain from any activity that would put any strain or cause harm to it.

Besides the minor injury, Rap Monster is otherwise unharmed. But, we have decided to have him not participate in [the group’s] choreography to aid in his recovery. Rap Monster will be on stage for as much of the concert as possible, but he won’t be dancing with BTS.”

Here Are Each BLACKPINK Member’s Prettiest Instagram Photos, According To Netizens