BTS recently sat down for an interview in the United States and revealed that the interview was done without a translator.

Rap Monster answered most of the questions in English and when asked how he was able to understand and answer the questions so fluently, Rap Monster revealed that he learned English by watching popular American series Friends. 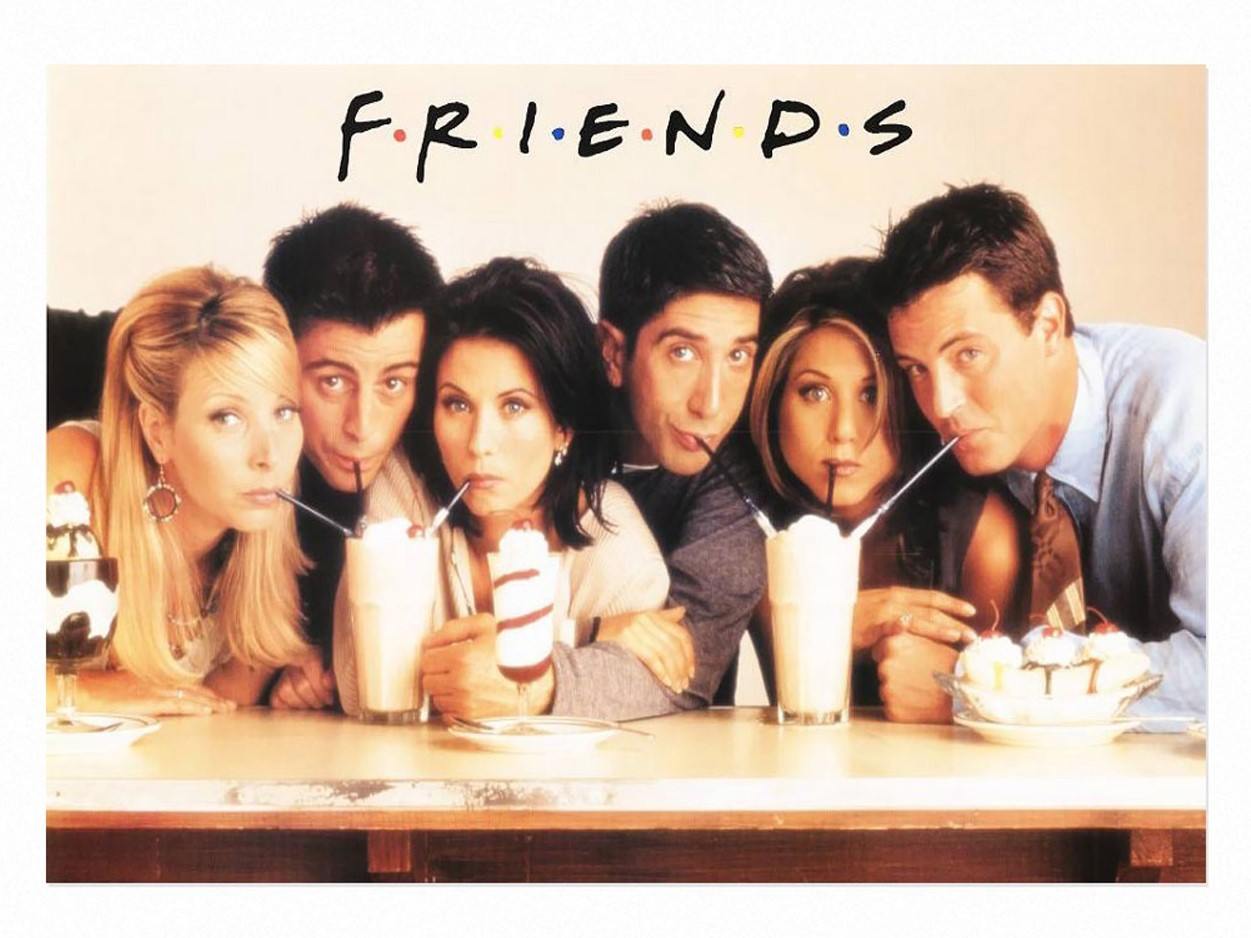 He explained that, when he was younger, Korean mothers believed that the series was an essential learning aid for the English language and would make children watch it all the time. However, he did agree that it did help him learn how to speak English as similarly to native English speakers as possible and thanked the popular series for helping him.

However, Rap Monster agreed that it helped him learn how to speak English as close to a native English speaker and thanked the popular series for helping him.