Produce 101’s Kim Jae Hwan has come under fire in a series of online posts claiming he was a bully. 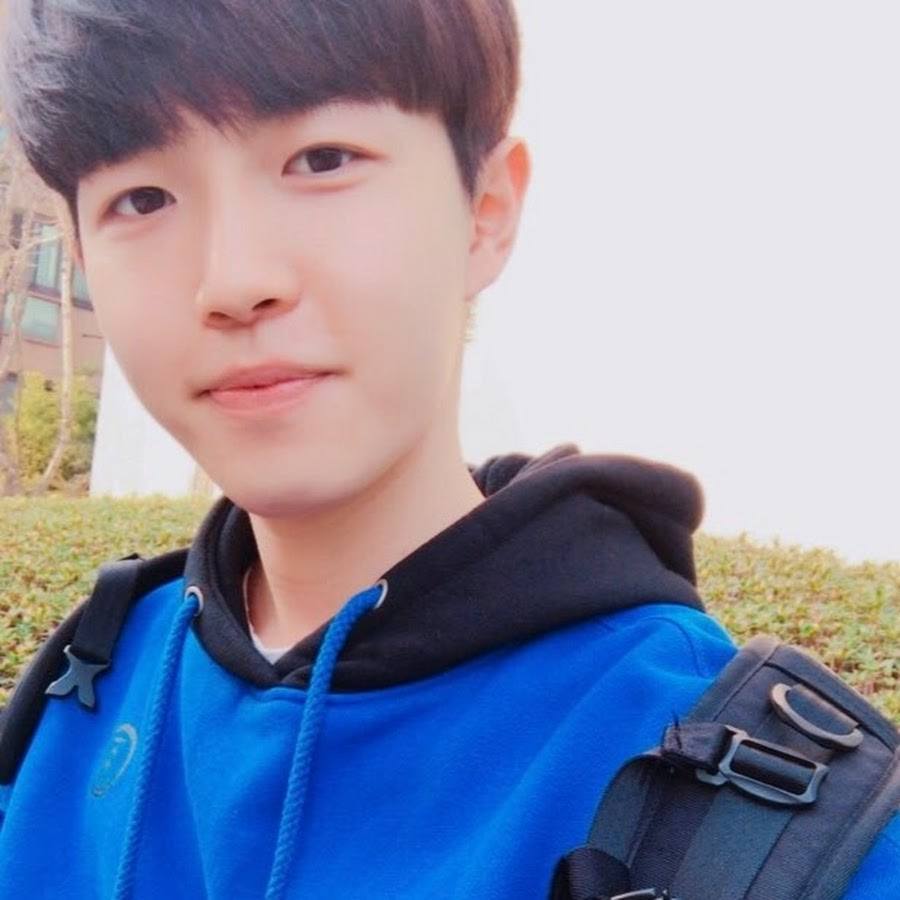 The post accused Kim Jae Hwan of bullying the anonymous author back in middle school. 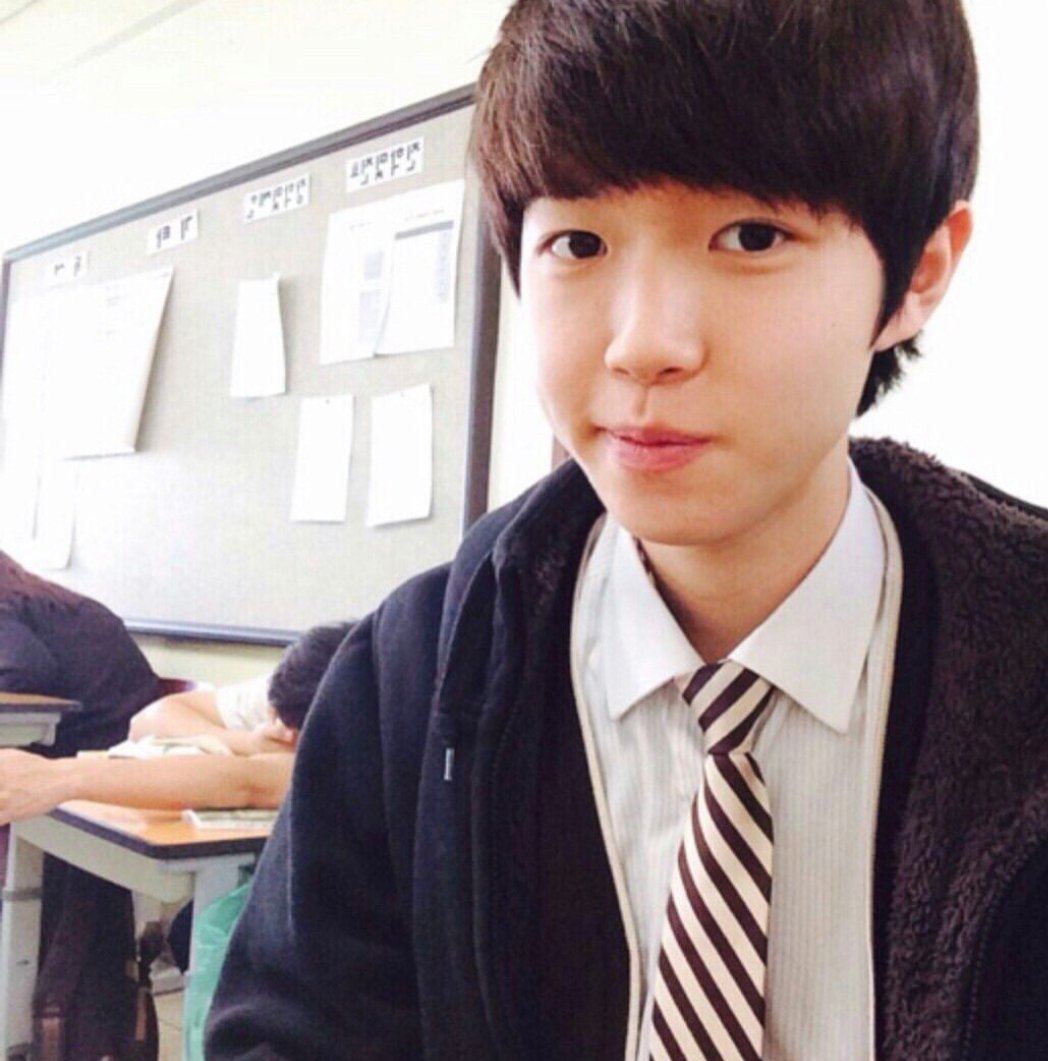 A message between the alleged victim and a teacher was uploaded as evidence.

“Do you remember a student named Kim Jae Hwan? And did you hear that he’s appearing on the debut survival show called Produce 101? It’s a story related to him. As you well know, I was harassed by couple of students back in middle school ㅠㅠ Kim Jae Hwan was one of the kids who bullied me. He used to curse at me and say hurtful things… I think not many students knew about it… There were also other students who were victims like me. When I meet up with my childhood friends, we always wonder how he got to have such image. I don’t understand how he got to have such a great image, and why someone with such a great image now would have bullied me back then. I’m so angry…” 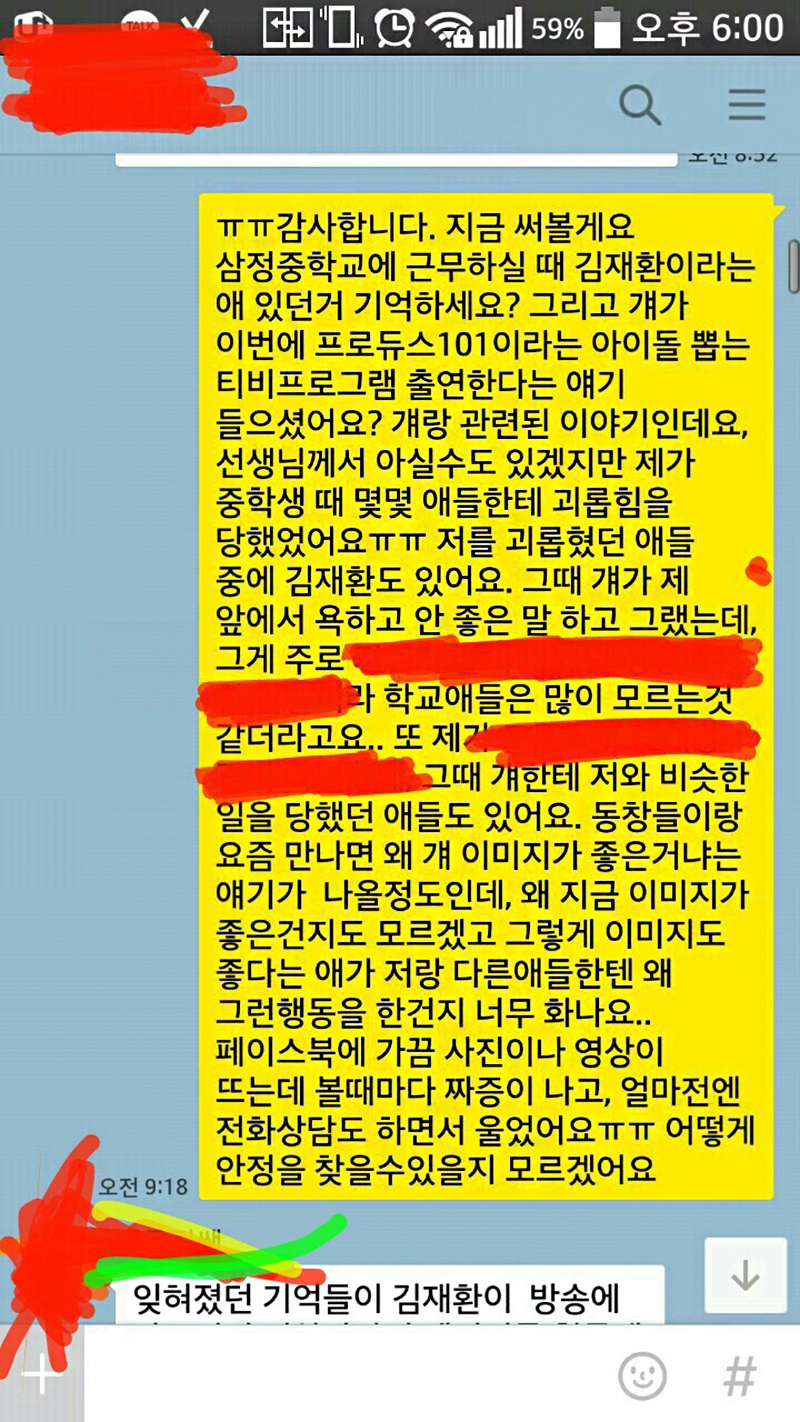 A photo of the alleged victim’s phone log was uploaded as further evidence.

“I even cried while calling a hot line a few days ago ㅠㅠ I don’t know how I’ll be able to find stability through this.” 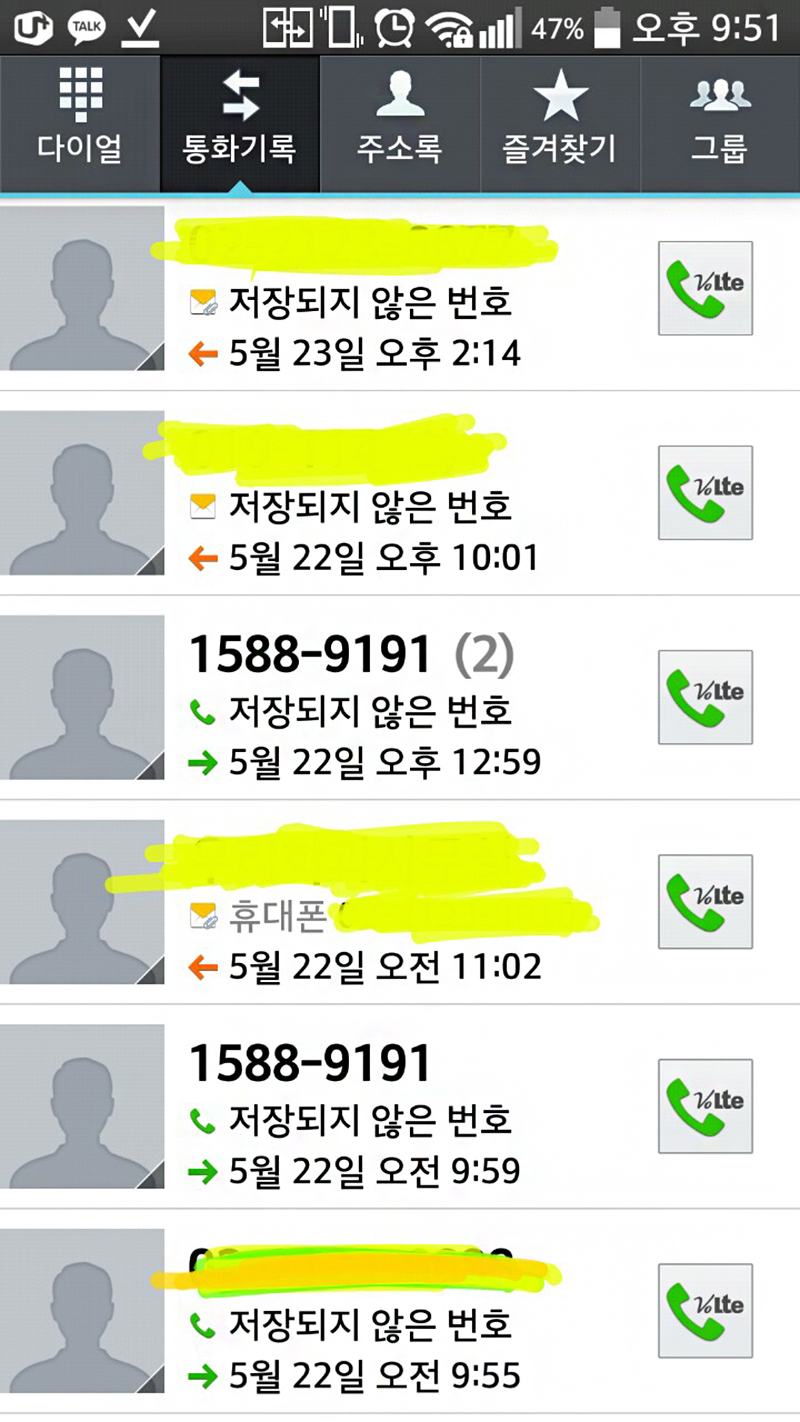 When the images became a hot topic online, many of Jae Hwan’s friends stood up to defend his honor.

“That’s all a lie. He was kind. He was never the one to stick out. The only time he would was when the school festival MC would ask him to dance. He didn’t even come to school often, because of his training.”

These friends uploaded photos of their yearbook to verify that they were indeed his classmates. 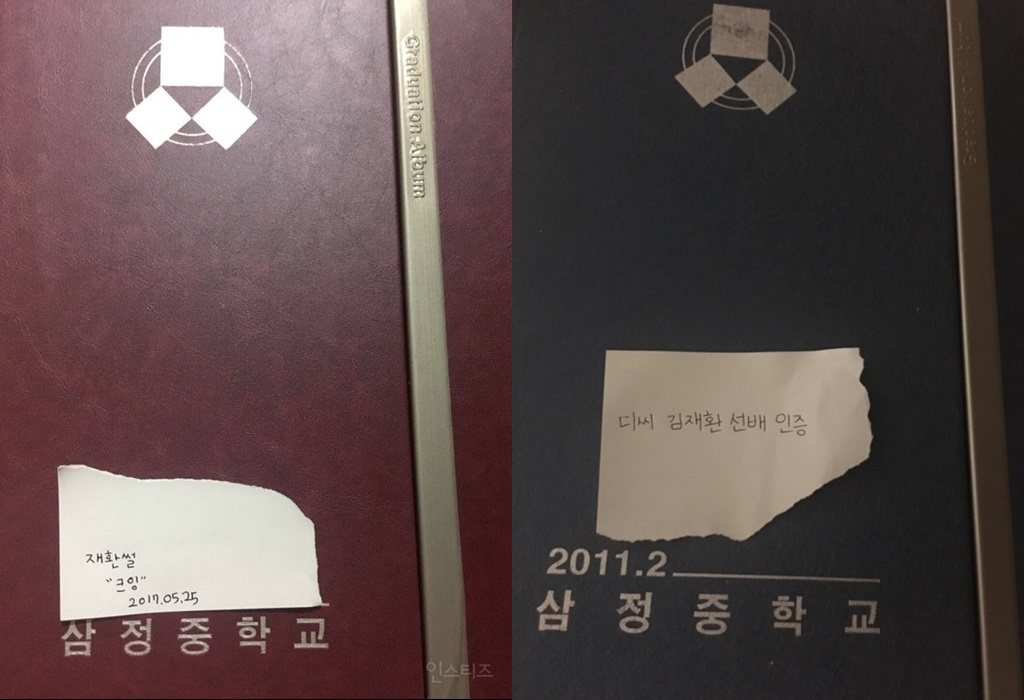 Shin Dong Hyuk, a fellow contestant and friend from Voice War: God’s Voice, even announced that he will be suing the attacker.

“When I asked him if he ever bullied anyone or went to bars with friends, he assured me that I had nothing to worry about…. I will be collecting evidences to sue the accuser after talking with legal representatives.” 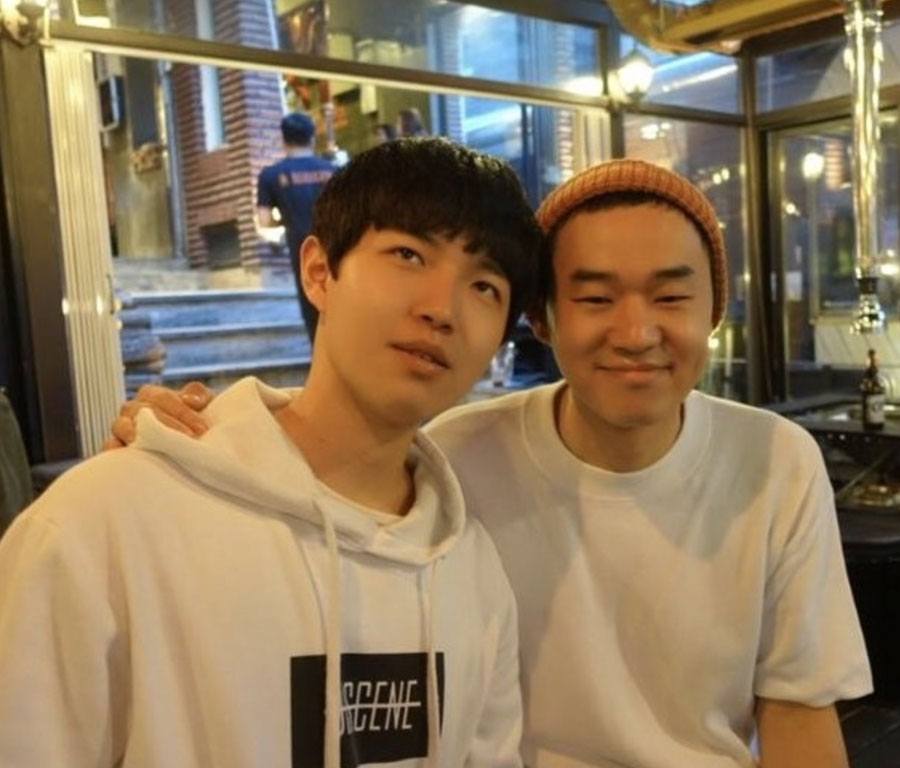 Whether true or false, it seems the alleged rumors will be resolved quickly. 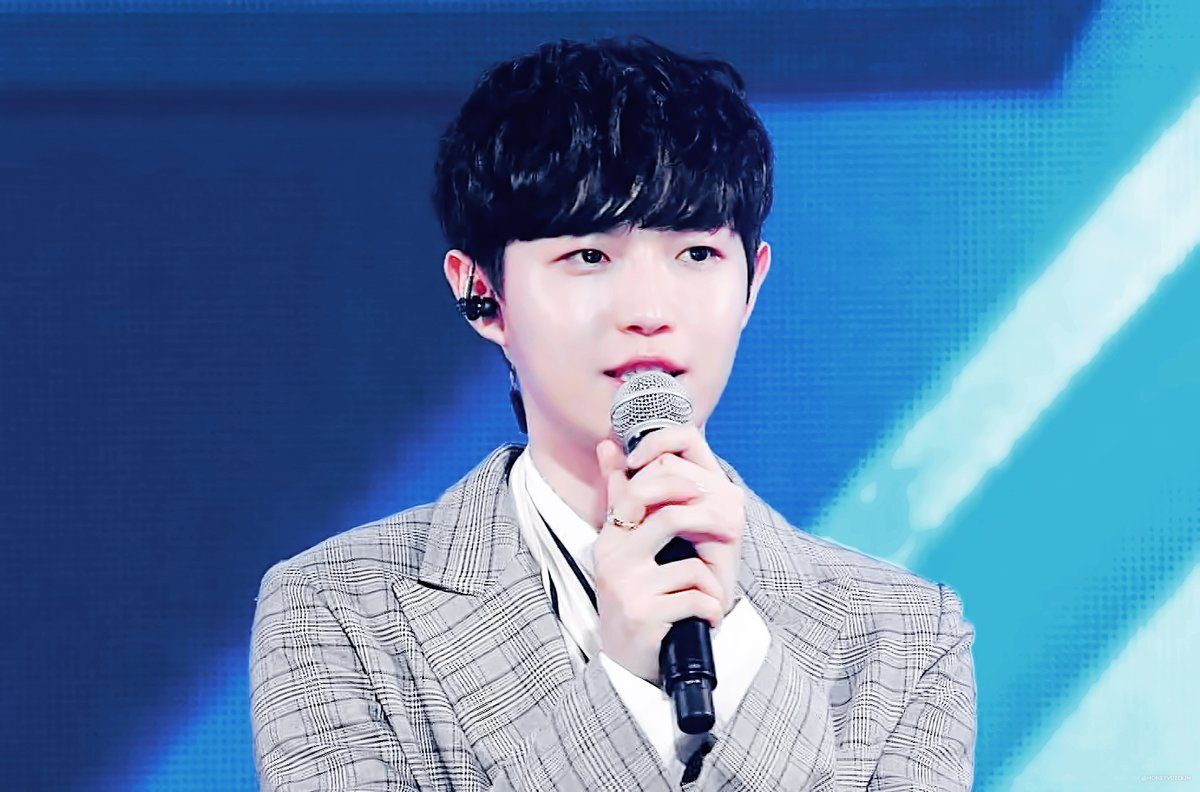