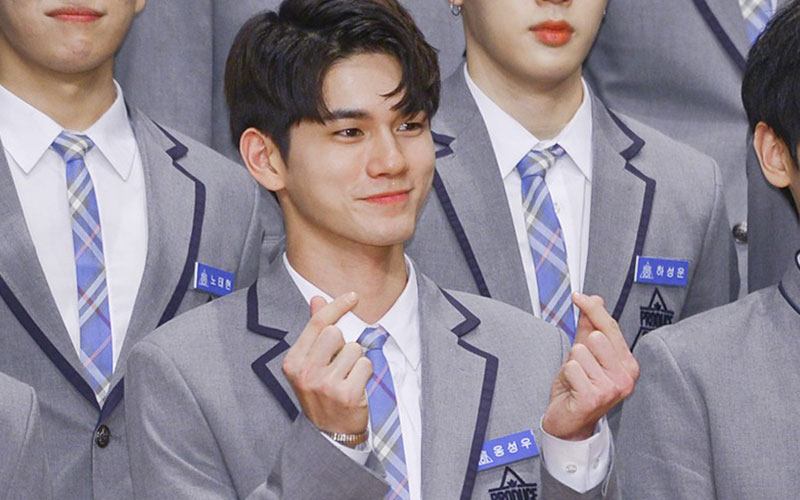 Ong Seong Woo has consistently been ranked as one of the top trainees on Produce 101 Season 2. 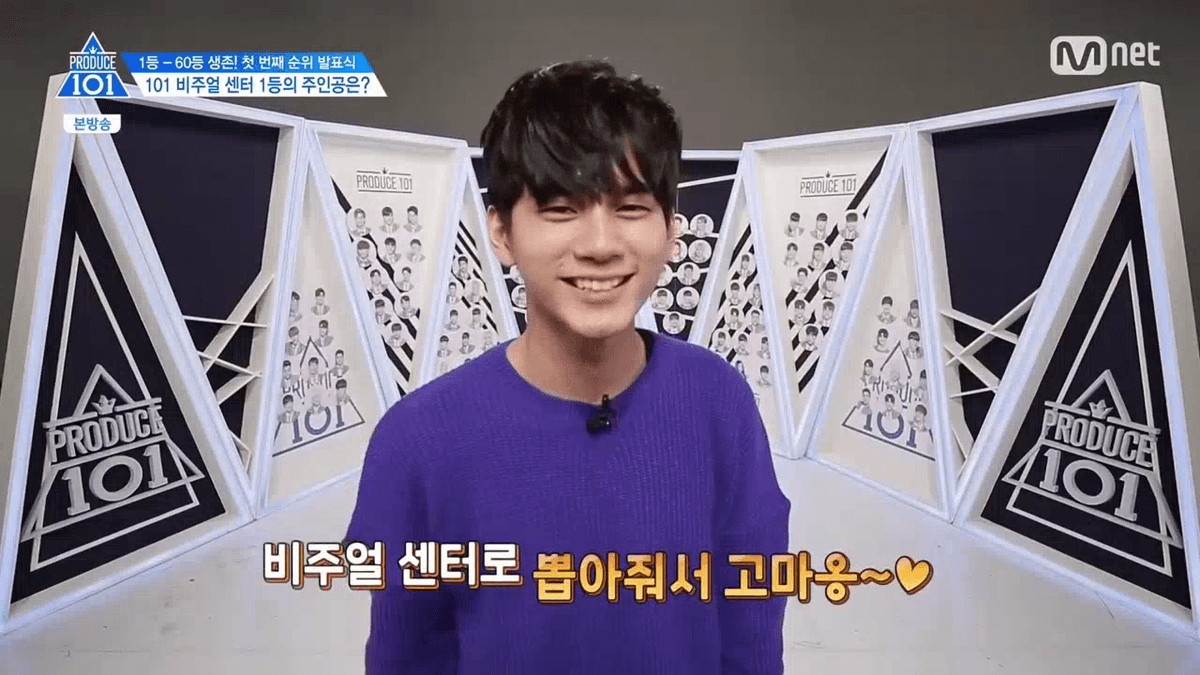 But rumors emerged that he’s preparing to debut as a member of Fantagio’s new actor group, 5URPRISE U. 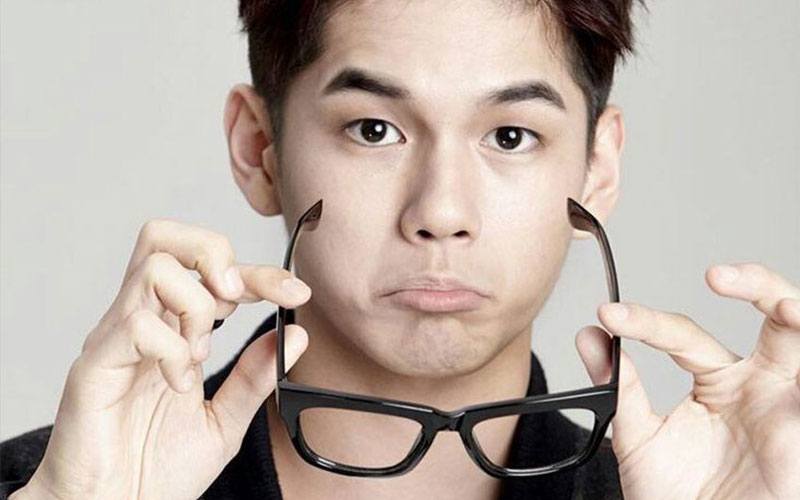 5URPRISE U is set to debut on July 7th as the label’s next generation of actor-idols. 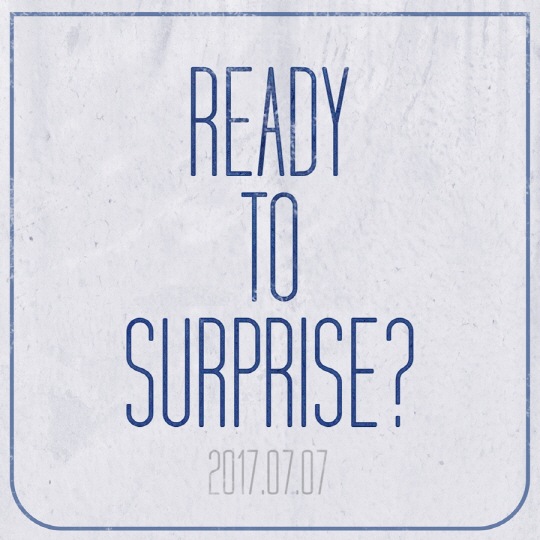 “Ong Seong Woo is currently focusing his all on Mnet’s Produce 101 Season 2… Whether to join 5URPRISE U will be decided once the program ends.”

Whether or not he will debut as part of 5URPRISE U will be revealed once the Produce 101 Season 2 comes to an end.