At a recent fan signing even by SEVENTEEN, a video footage of an alleged Chinese fan page master throwing things at the members went viral. The fan later apologized for her behavior but not before she went on to say some outrageous things on twitter.

A recent controversy where an avid Chinese fan was seen throwing her signing papers at the members of SEVENTEEN went viral after the video below spread like wildfire among fans worldwide.

Other fans speculate that she was furious at Joshua her bias because he was frowning when he saw her the cause of his expression however was not his displeasure at anything but because of a sty on his eye.

His left eye is visibly swollen in these pictures. Fans also stated that he has made his condition known several times throughout the event and chose not to wear an eye patch to be able to make eye contact properly with his fans. 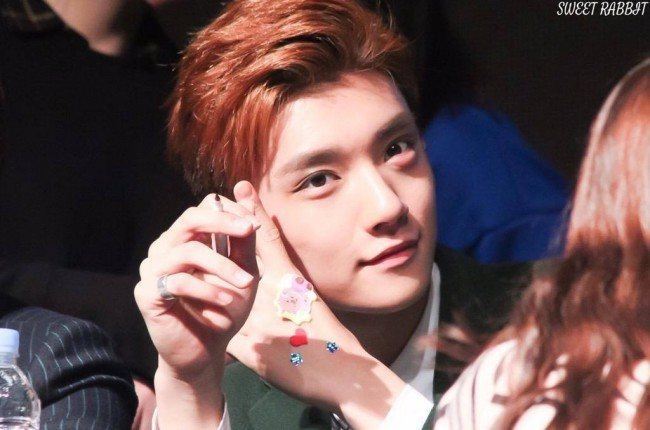 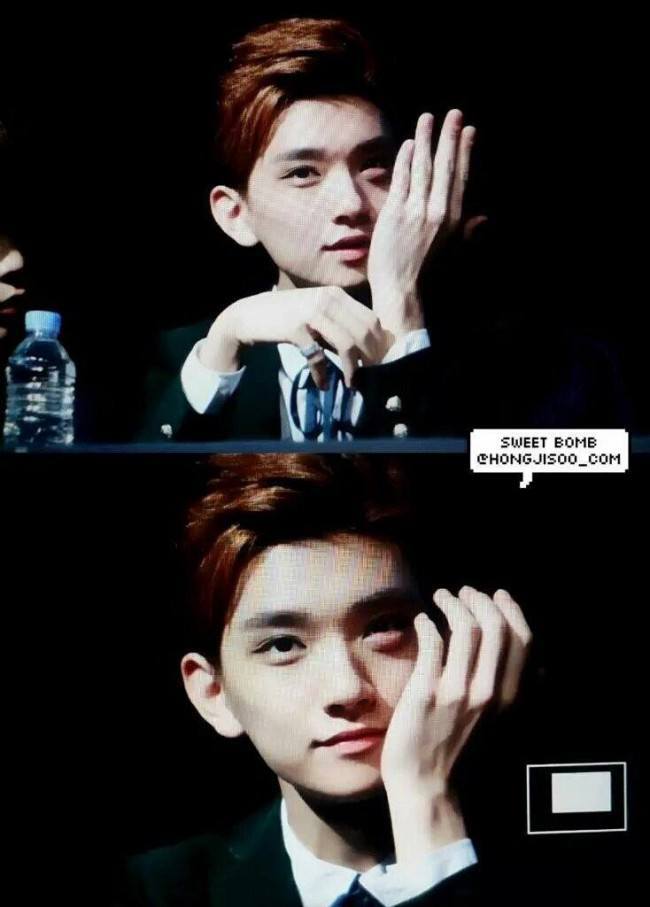 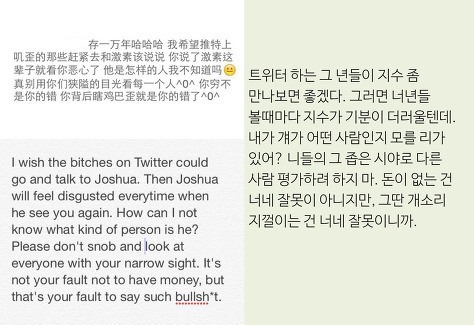 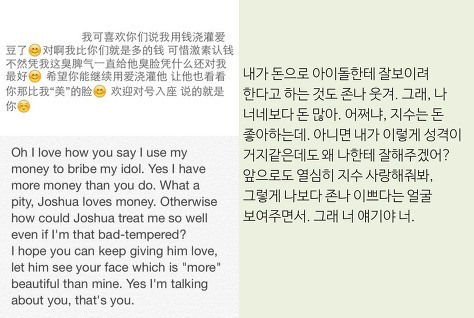 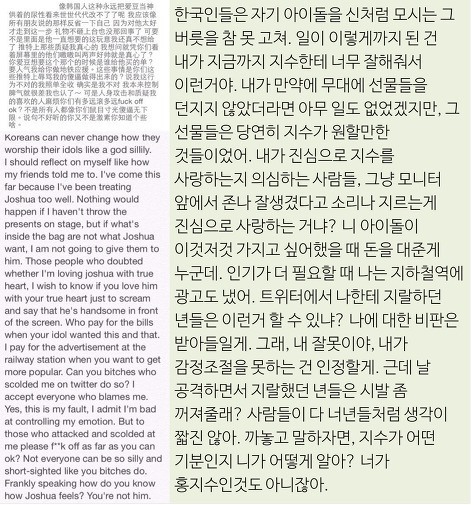 After this series of outrageous posts she than made a proper apology in Korean. 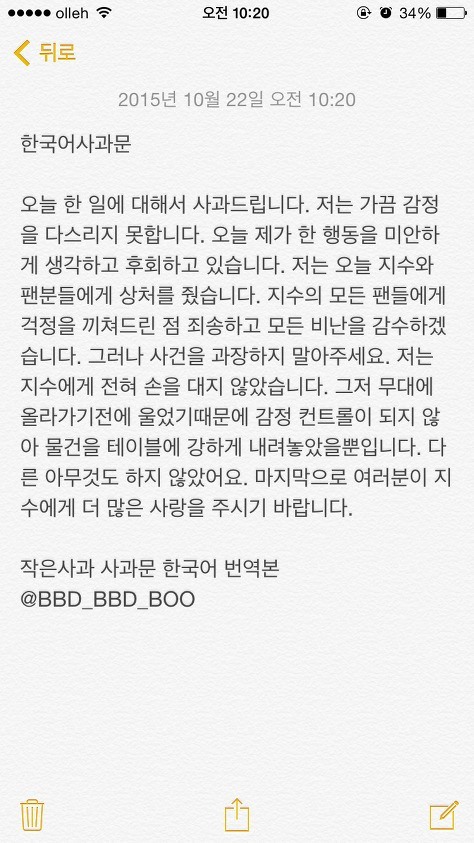 Translation: I am sorry for what I have done today. I am sometimes unable to control my emotions but I feel truly sorry and regretful for my actions today. I have hurt Joshua and many of his fans today. I am sorry for worrying everyone and will take full responsibility for my actions. But please do not exaggerate what happened. I did not lay a hand on Joshua I had cried before going on stage and unable to control my emotions I just lay the objects down hard on to the table. I did nothing else. Lastly I hope everyone continues to give more love to Joshua.

She is allegedly no longer his fan and has closed down her fan page.