Two North Korean escapees, the Sohn sisters, revealed the story of their brutal experiences in North Korea on a recent broadcast. 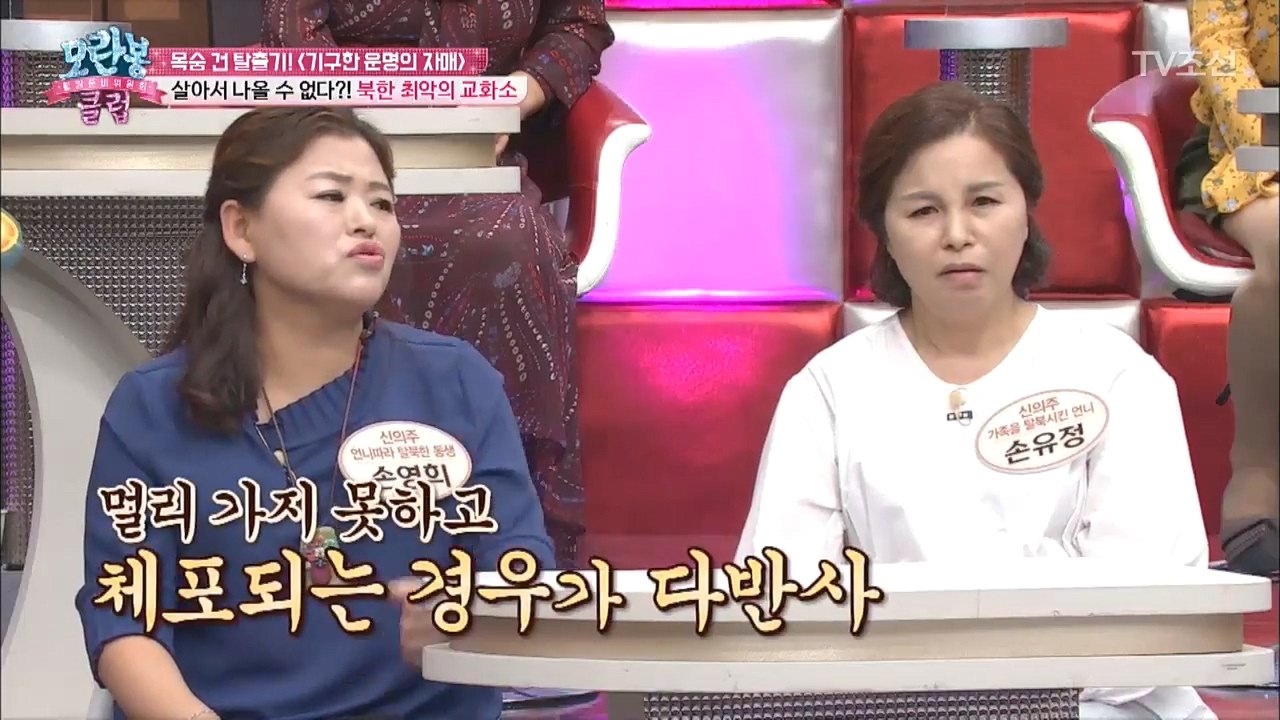 On their first escape attempt, they were caught and sent to one of North Korea’s most notorious prison camps while facing multiple charges in relation to their escape.

“We were caught while crossing the river over the South Korean border, we could have been killed on the spot.”
— Sohn Yoo Joung 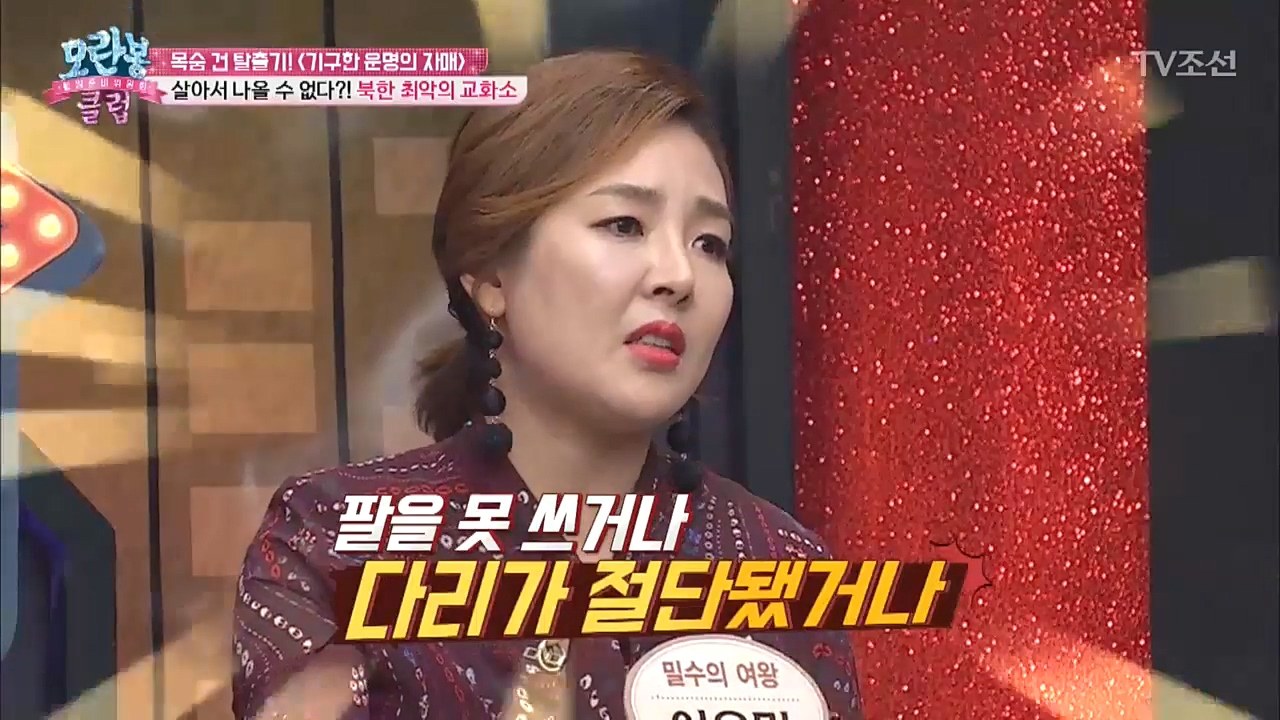 Prisoners in prison camps do not have even the most basic of human rights; most of them die or become handicapped for life.

“There were people who couldn’t use their arms or got their legs cut off.” 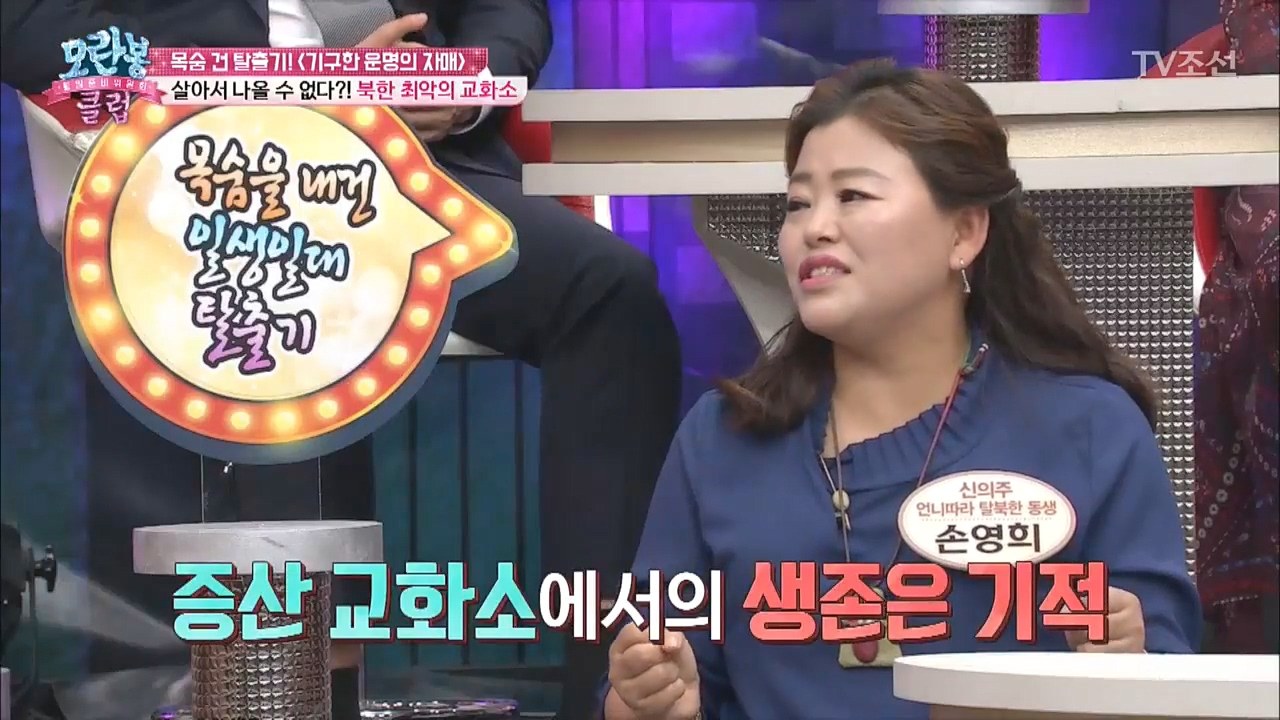 Few actually make it out alive from North Korean prison camps, but the Sohn sisters were lucky enough to survive and live to tell their tale.

“It is almost a miracle to survive in North Korean prison camps, the ones who got caught trying to escape were fed to hungry hunting dogs right infront of the prison camp.”

The Sohn sisters confessed they saw many brutal things in the prison camp and seeing the dead almost every single day has taken a toll on their lives ever since.

“Seeing the dead escapees was a part of everyday life. There were always hungry dogs waiting to be fed the corpses of prisoners who had died.” 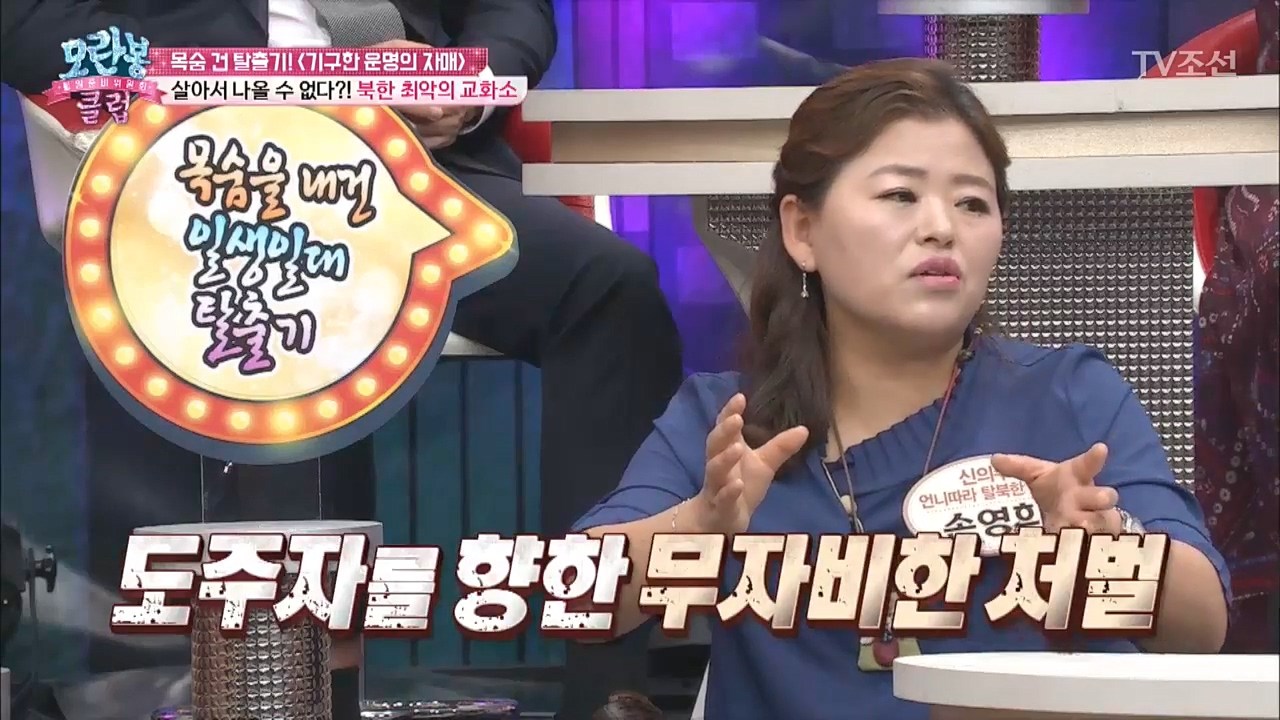 Those who get caught fleeing the country tend to be punished mercilessly and often face life sentences in prison camps.

“They were merciless to anyone trying to escape from North Korea, we could have been imprisoned for life.” 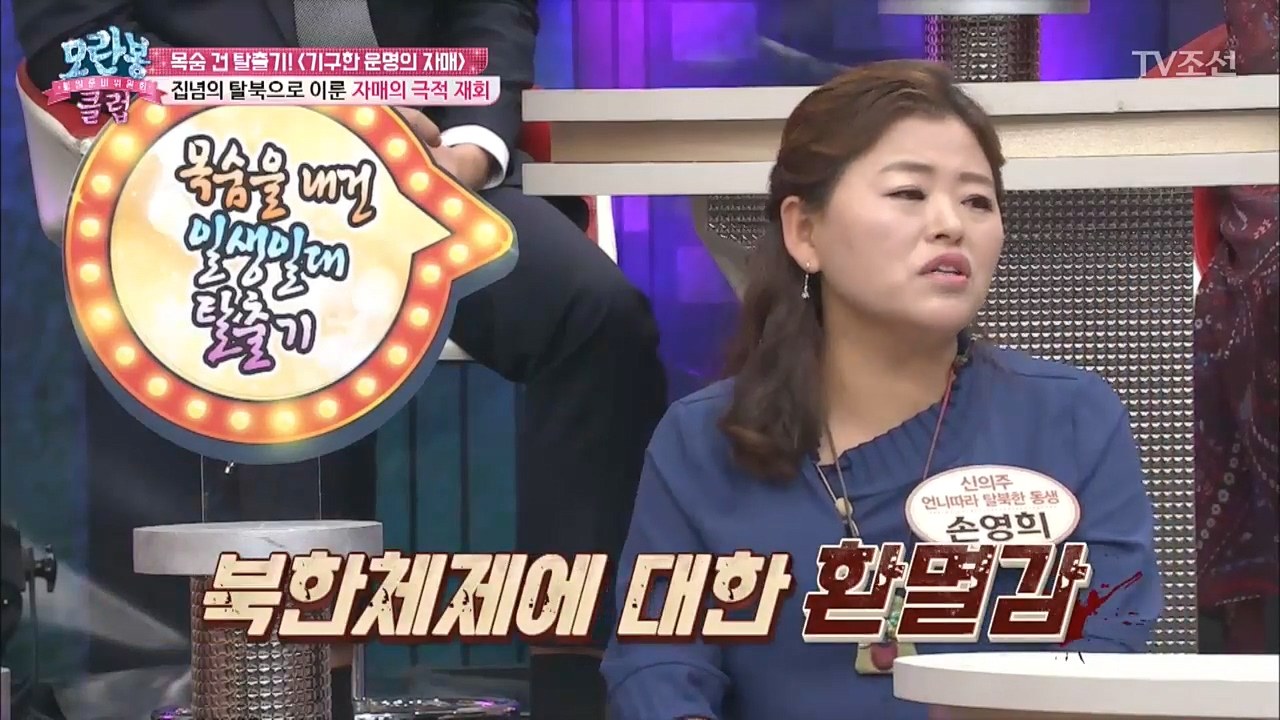 In spite of all the extreme punishments they would be faced with if and when they were caught, the Sohn sisters attempeted to  escape over and over again until they finally made it.

“In the end, it was just too hard for me to surpress the urge to see the real freedom outside of North Korea’s fences.” 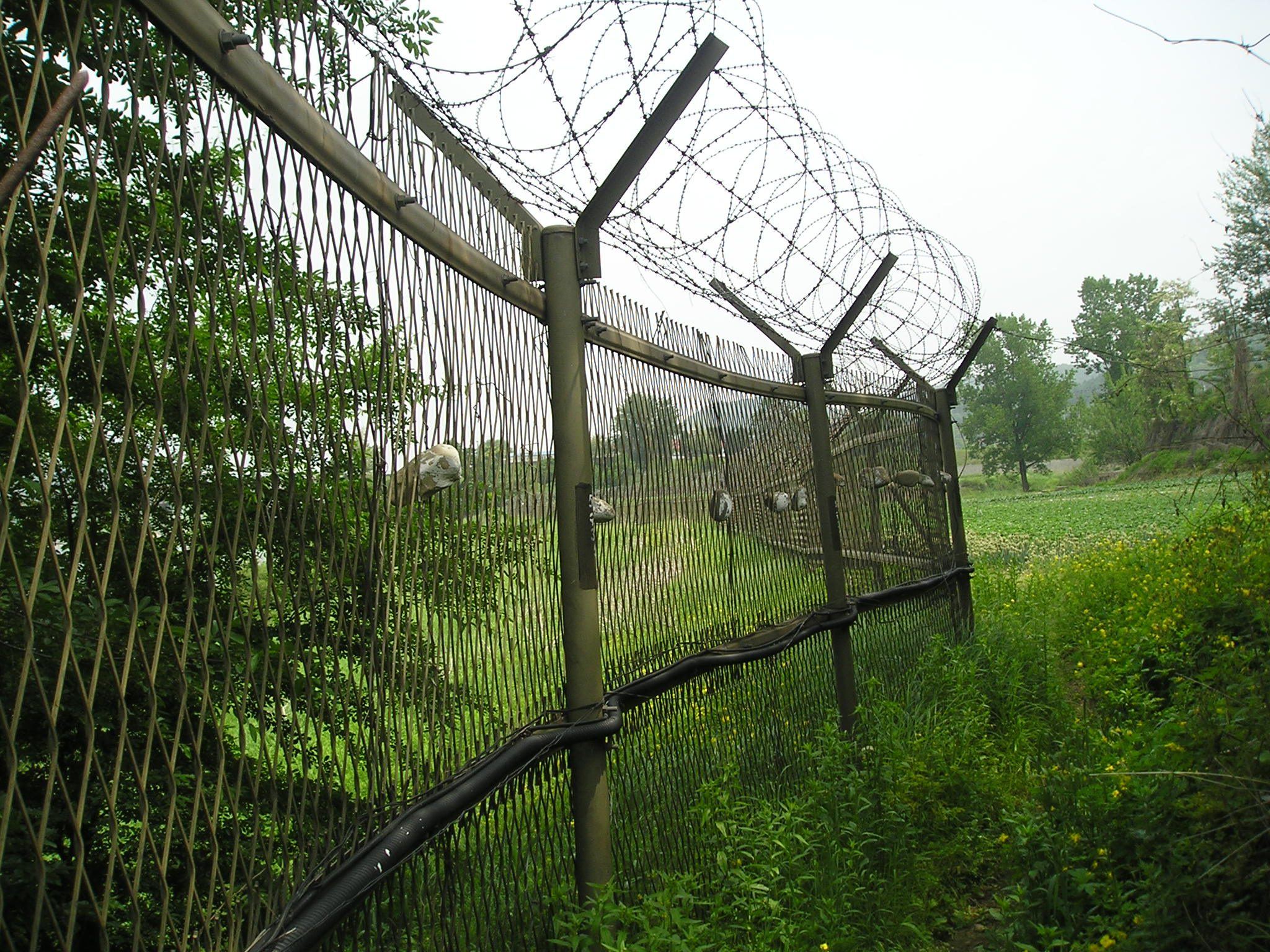