The New York Times looked at the 50 most watched artists on YouTube for January and April 2016. 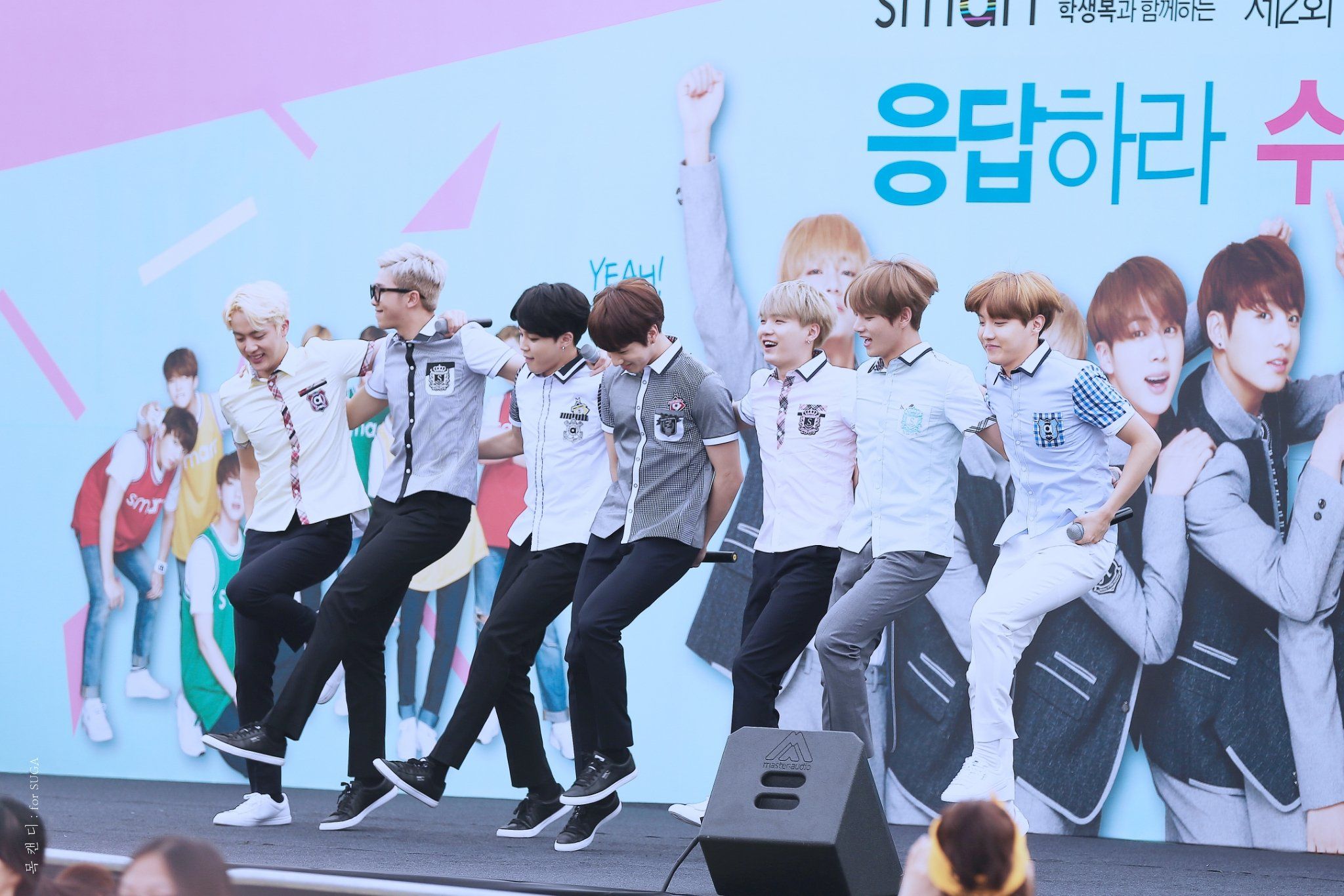 BTS, as one of the Bubbling Under Billboard Hot 100 artists, made the list at 44th place. 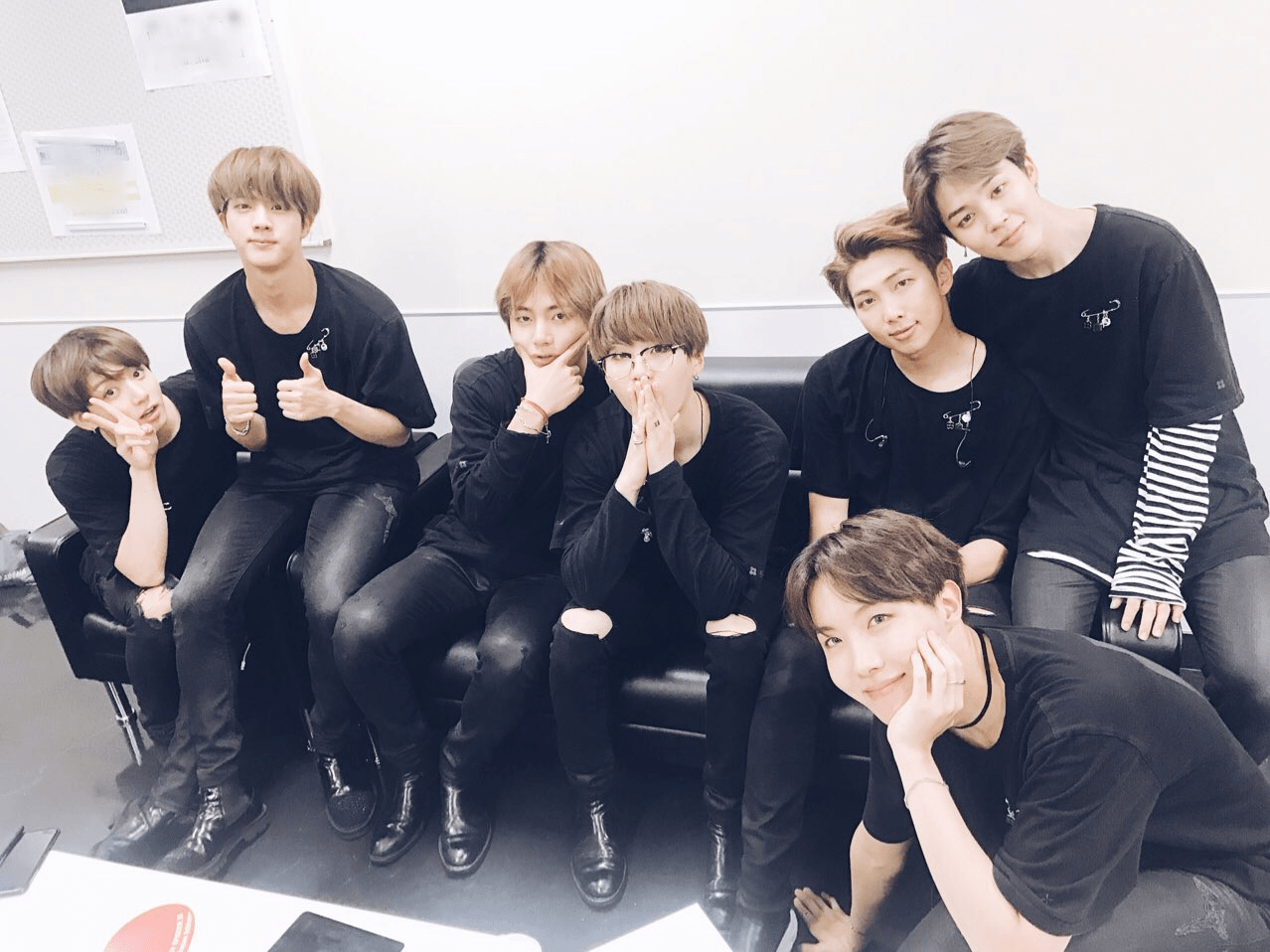 The New York Times noted that BTS’s distribution is perhaps different than anticipated.

“One of K-pop’s most famous boy bands, BTS is especially popular in Hawaii and parts of California, along with a curious pocket of fandom in northern Wisconsin.”

Other spaces BTS was popular include areas near their previous tours – New Jersey, California, Texas, and Chicago.

[★TRENDING] BTS Spotted With All New Hair Colors At The Airport

Professional Dancers Chose The Idol Who Is The Best K-Pop Dancer, And Here Was Their Pick