Amidst continuous breaking celebrity news in Korea, netizens seek the truth in a recent government controversy.

But every time a scandal between two top actor and actress gets reported, many netizens post comments of doubt on articles, suspecting an alleged conspiracy by the government to hide news that may harm their image or cause concern of the public.

Here are the comments that have been posted on various trending articles.

The article was about actress Shin Minah and actor Kim Woo Bin releasing an official statement about their relationship. 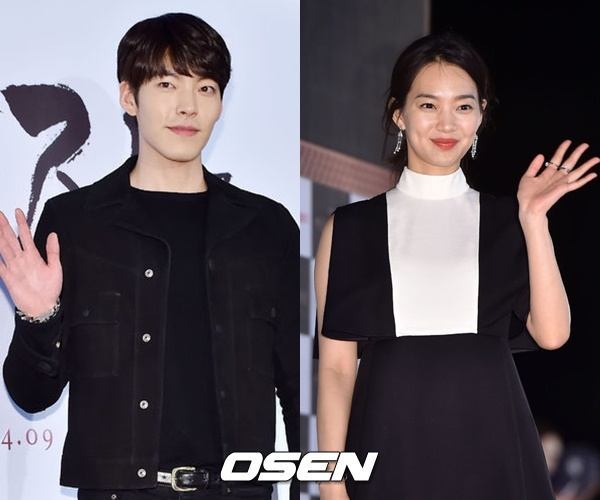 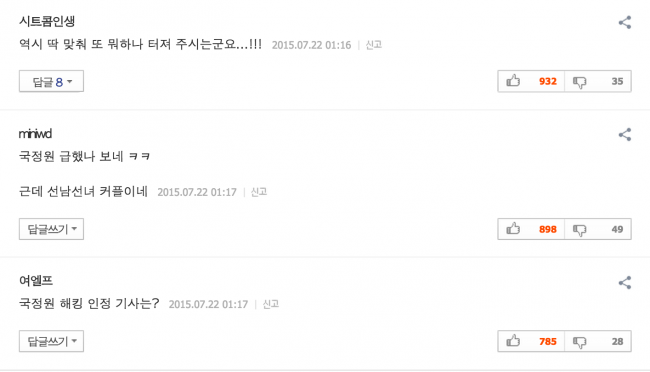 [ +898 / -49] I guess the National Intelligence Service was in a hurry haha But the couple is good looking too.

[ +785 / -28] What about articles related to the National Intelligence Service admitting their fault?

Here is another article from dispatch: 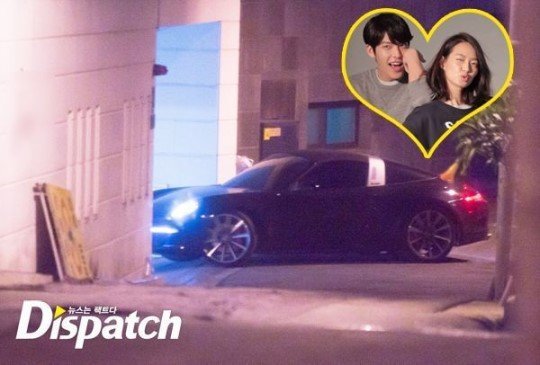 [ +3737 / -511] Today, Kim Soo Hyun’s half-sister, Baek Jongwon’s father’s sexual assault, and Kim Woo Bin’s scandal! Wow all these articles are coming out -.- What news are they trying to hide! Are you trying to turn peoples’ attention from the National Intelligence Service’s news?

[ +436 / -33] When people started questioning the weird things that didn’t add up in the National Intelligence Service work committing suicide, I guess they released these news. How does someone’s car who allegedly committed suicide differ from the car they found? Where are those articles ^^ Everyone suspected this to happen on NATE. Wow our country is very amazing at these!

So what is this National Intelligence Service controversy these netizens are talking about? Here is a quick summary of what happened.

This month, South Korea’s National Intelligence Service was revealed to have purchased a hacking program called RCS (Remote Control System) from Italian hacking team. After being caught, all of the emails regarding the purchase were released to the public.

Since then, the Korean National Intelligence Service has admitted purchasing the hacking program from Italy. But the real cause for concern is whether if the hacking program was targeted to use against its own Korean people or other foreign countries such as North Korea. The NIS has since released an official statement that they were planning to use it against foreign countries and never planned to use it against its own people.

But one thing that stood out in one of the emails that went back and forth is that NIS has asked if the hacking program was able to used through Kakao messenger (Korea’s #1 messenger app). Since then, the Korean people have been seeking the truth in regards to the National Intelligence Service controversy.

But a couple days ago, a National Intelligence Service employee was reported to be found dead due to alleged suicide. After many reports emerged, netizens have unraveled something odd about the photos released on the news. 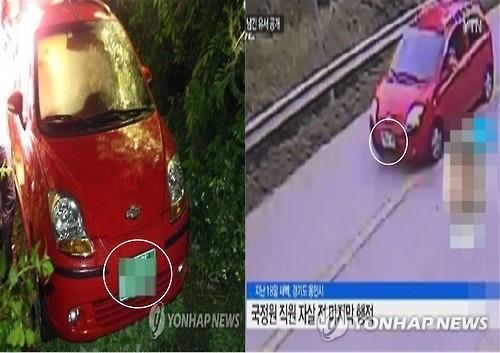 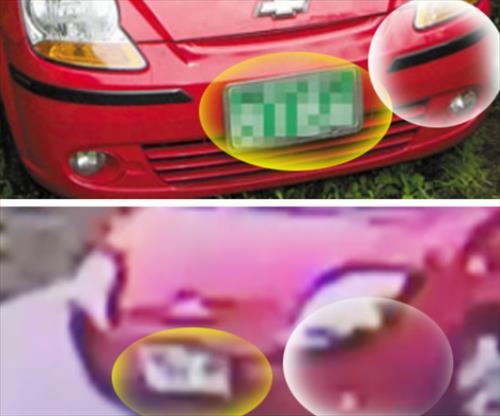 Here is the zoomed version of both cars. 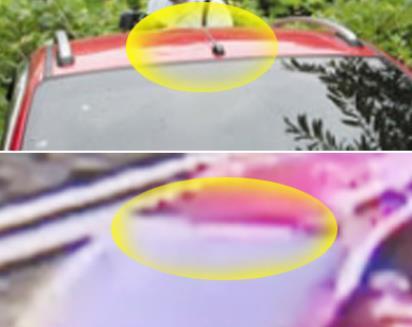 And netizens claim the antenna in the middle cannot be found in one of them as well.

[ +3702 / -11] I guess the National Intelligence Agency cars can change license plates with a click of a button… That is more convincing. Claiming that there is a light reflection at 6 through 7 PM…