Although paparazzi and news outlets have often been able to dig up celebrity secrets, it seems that their attempts have been mostly futile with this star group.

The golden group is none other than TVXQ. In an Instiz post, netizens have compiled instances of which media outlets have attempted to find juicy news about the two men to no avail.

Take a look at the photos below:

Paris 2011 – Following a photoshoot with Lacoste in Paris, the boys decided to take a stroll around the romantic city. However, paparazzi were unable to get any news and fans instead thought that the group had instead done another photoshoot instead. 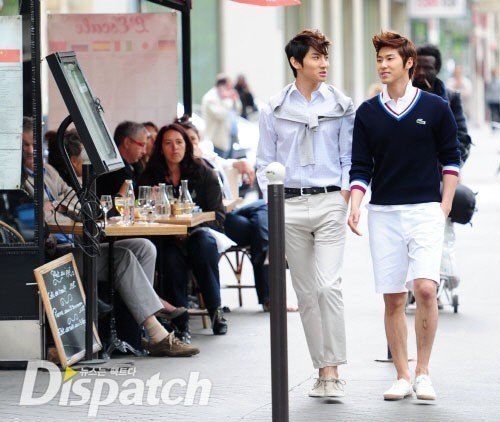 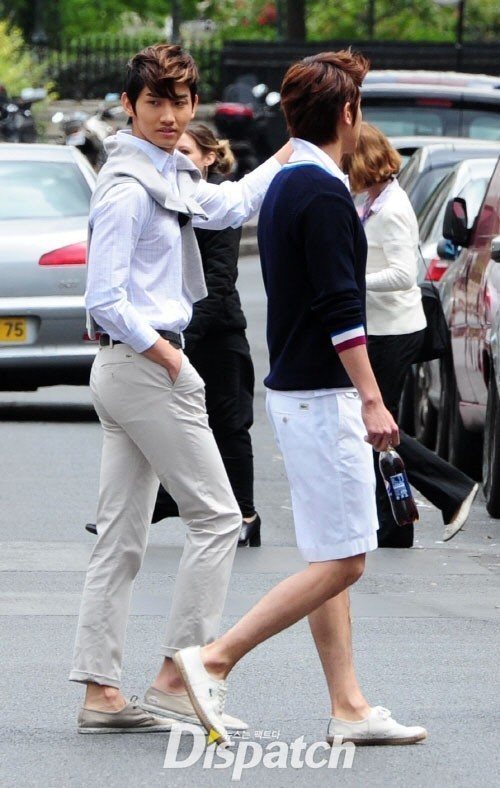 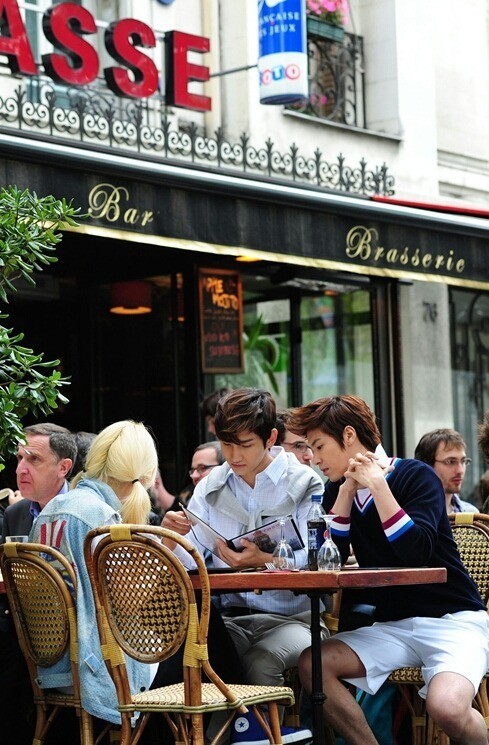 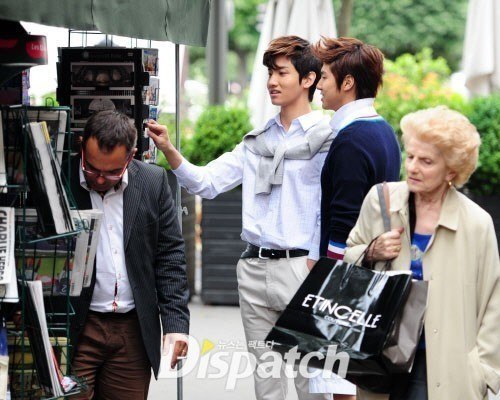 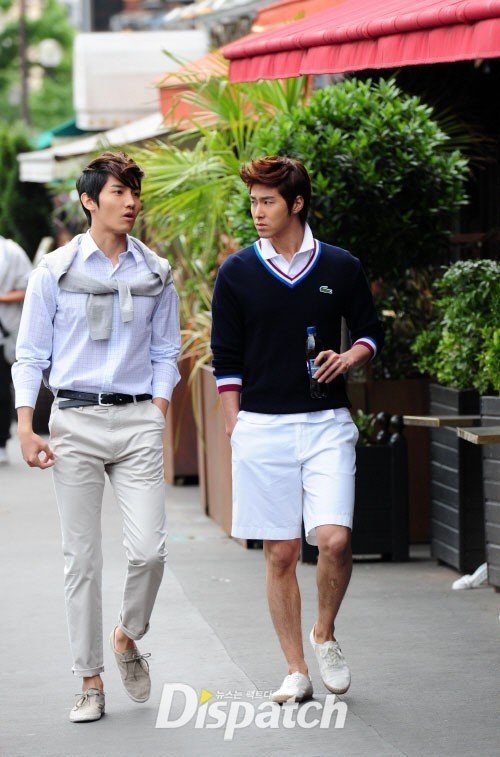 Yunho’s Birthday 2012 – Rather than catching him on a hot date or celebrating his birthday, reporters only saw the kind heart the celebrity had as he bought food for sasaeng fans waiting outside. The final article wrote, “His love for fans was different. He was very kind and well-mannered. He was comfortable unlike an idol. His newly dyed hair suited him. Dispatch will cheer for you.” 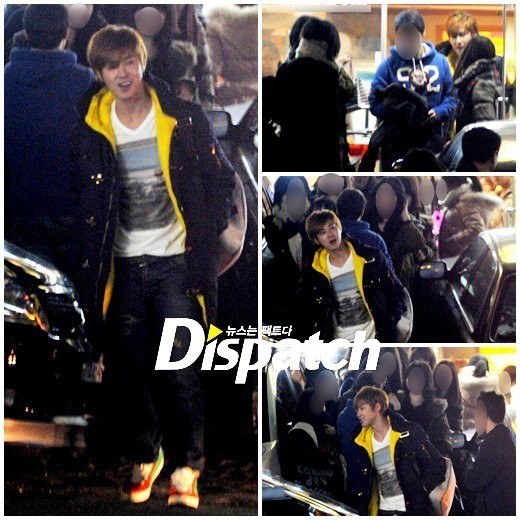 Hong Kong 2012 – Reporters followed the two after an event in Hong Kong and found the two eating a late 1AM dinner. They were followed by fans the whole time. 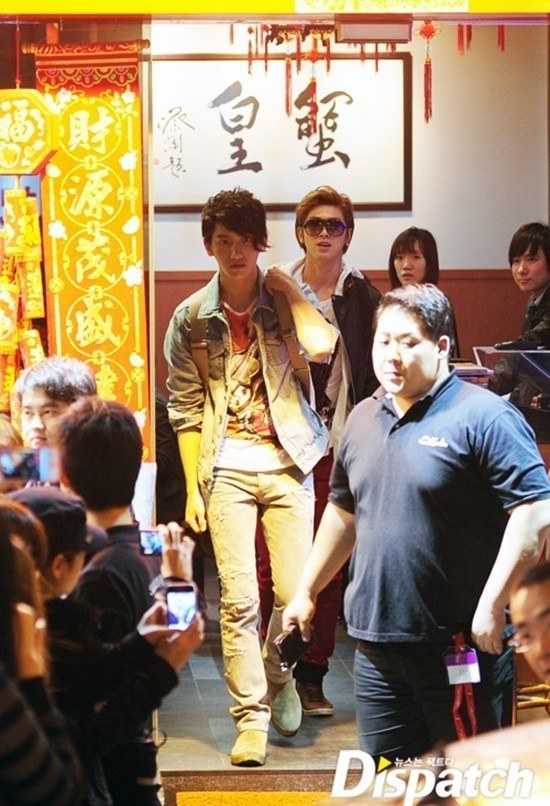 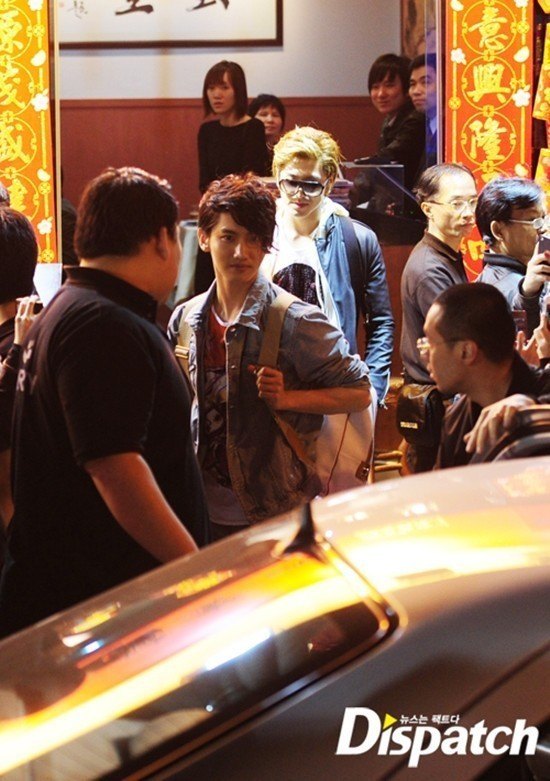 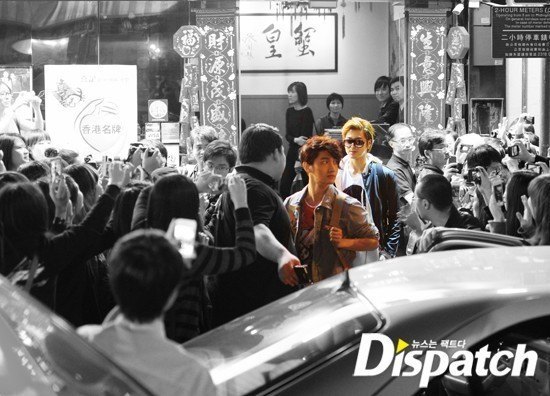 Changmin’s 2012 “Scandal” – While it was reported that the idol had been caught on a date with a long haired woman, netizens were left speechless when the person in the picture was actually SHINee’s Minho. This misreport is still one that is allegedly often joked about today. 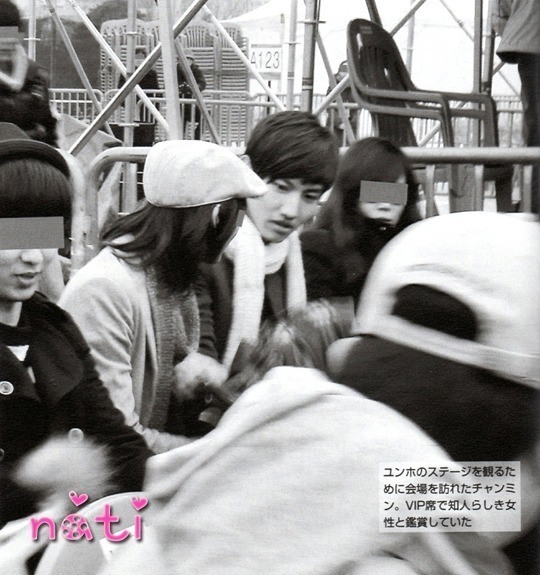 Japan 2015 – After keeping tight eyes on the two for three days, paparazzi learned that the two had a strict schedule: home, practice, then back home. Only delivery foods came while Changmin occasionally made stops to the convenience store for Yunho, even wearing his clothes by mistake.