In addition to being a spectacular actor, Park Hae Jin is also known for being extremely attentive and nice to his fans.

For example, when the actor was at the airport recently, he received a lot of gifts from adoring fans. When he accidentally dropped a present, he carefully picked it up and examined it to check if it had been damaged from the fall. Upon seeing how caring he was of his presents, netizens couldn’t stop complimenting him on his personality and appearance. 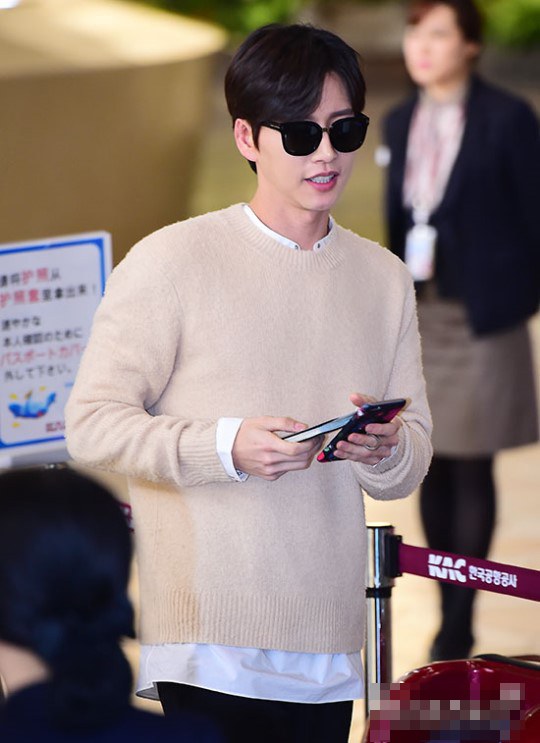 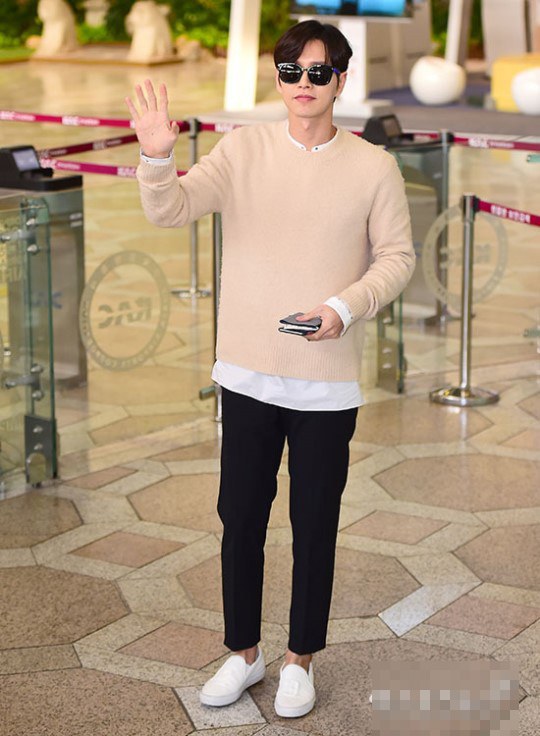 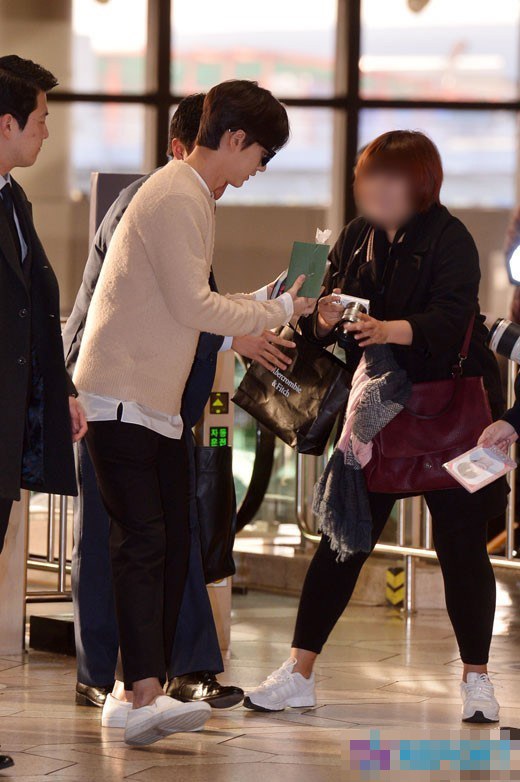 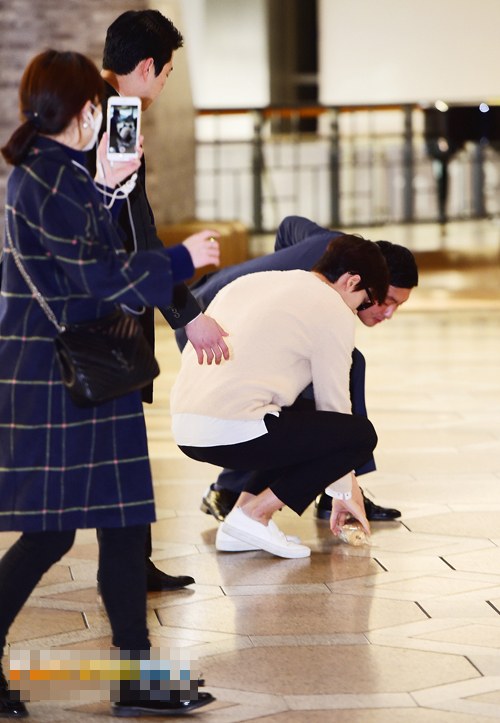 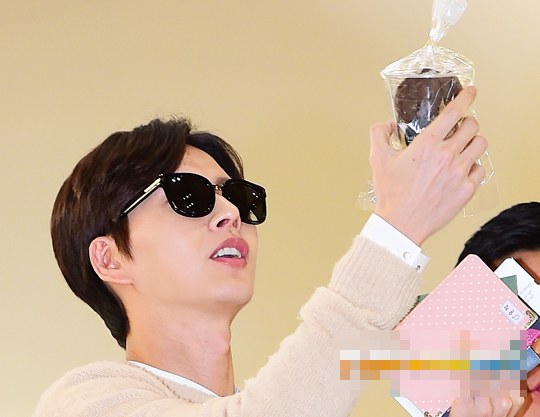 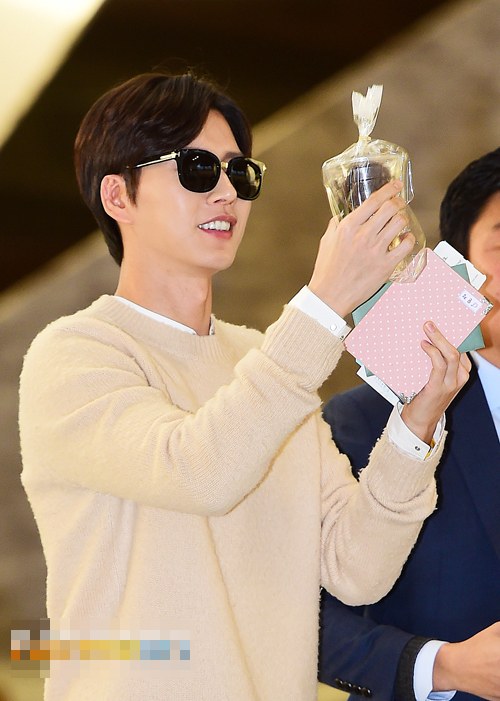 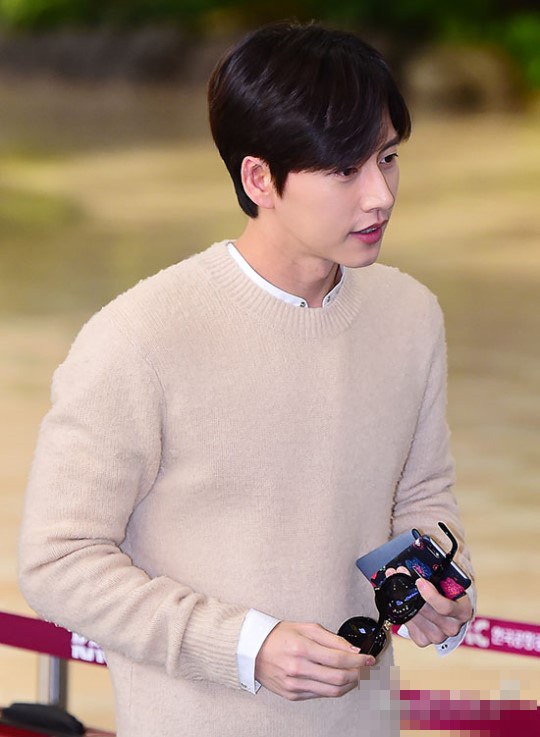 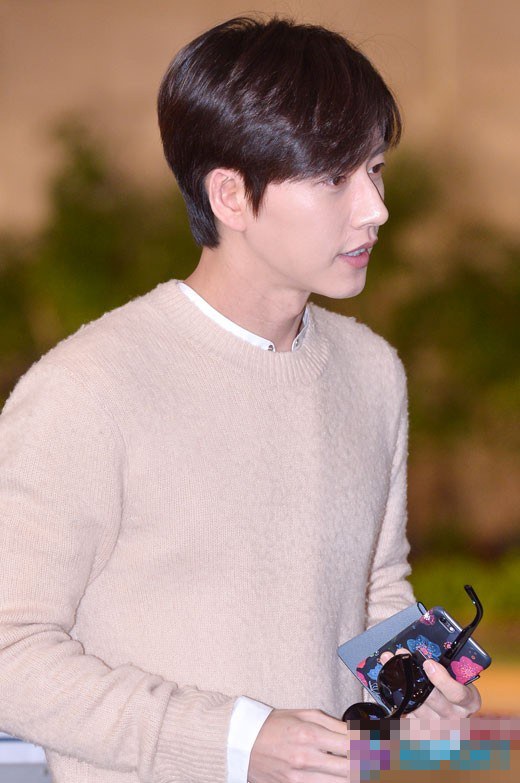 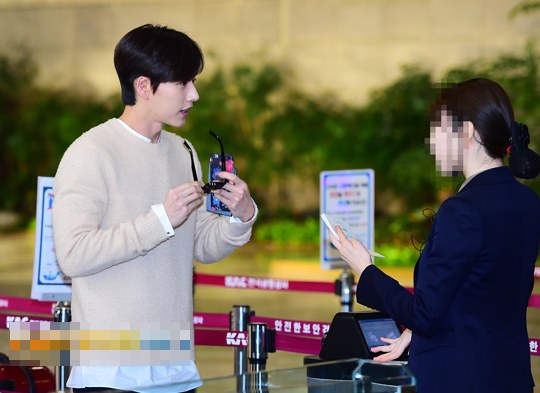 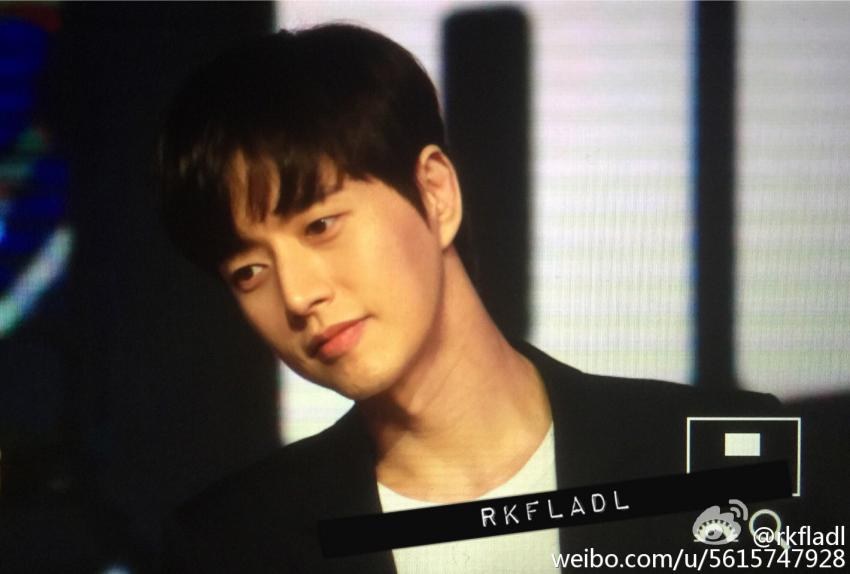 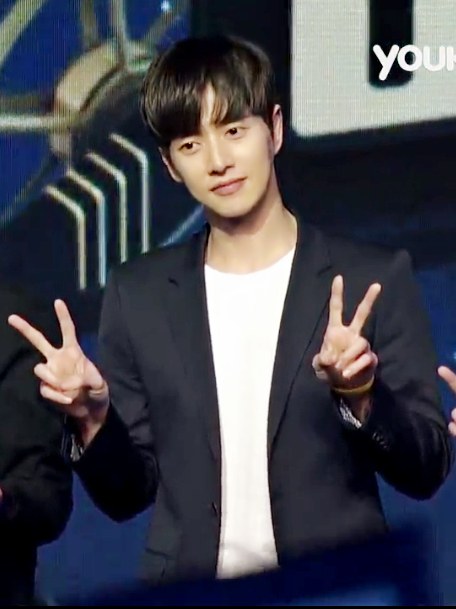 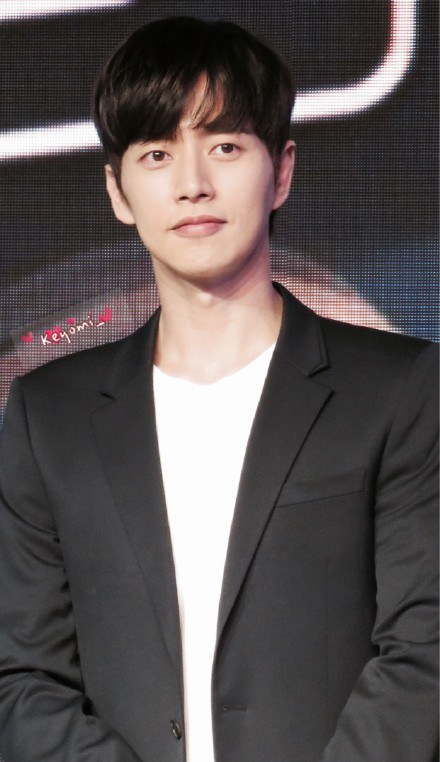