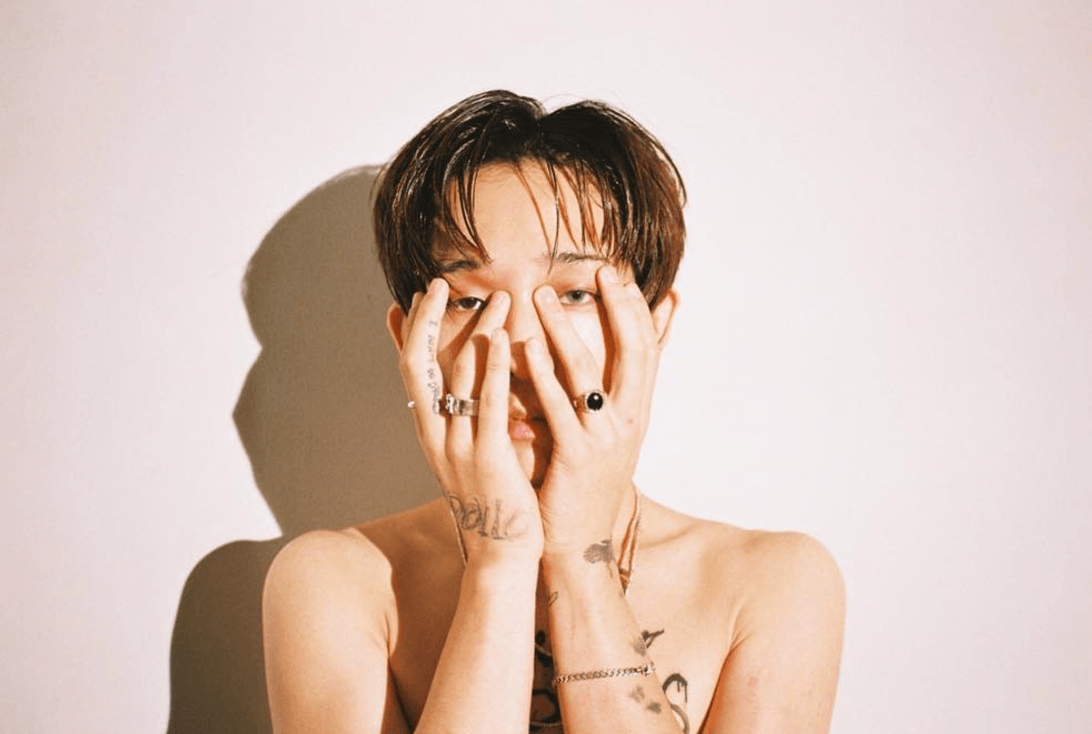 A recent post on his Instagram revealed how the artist planned to deal with the continued hate comments online. 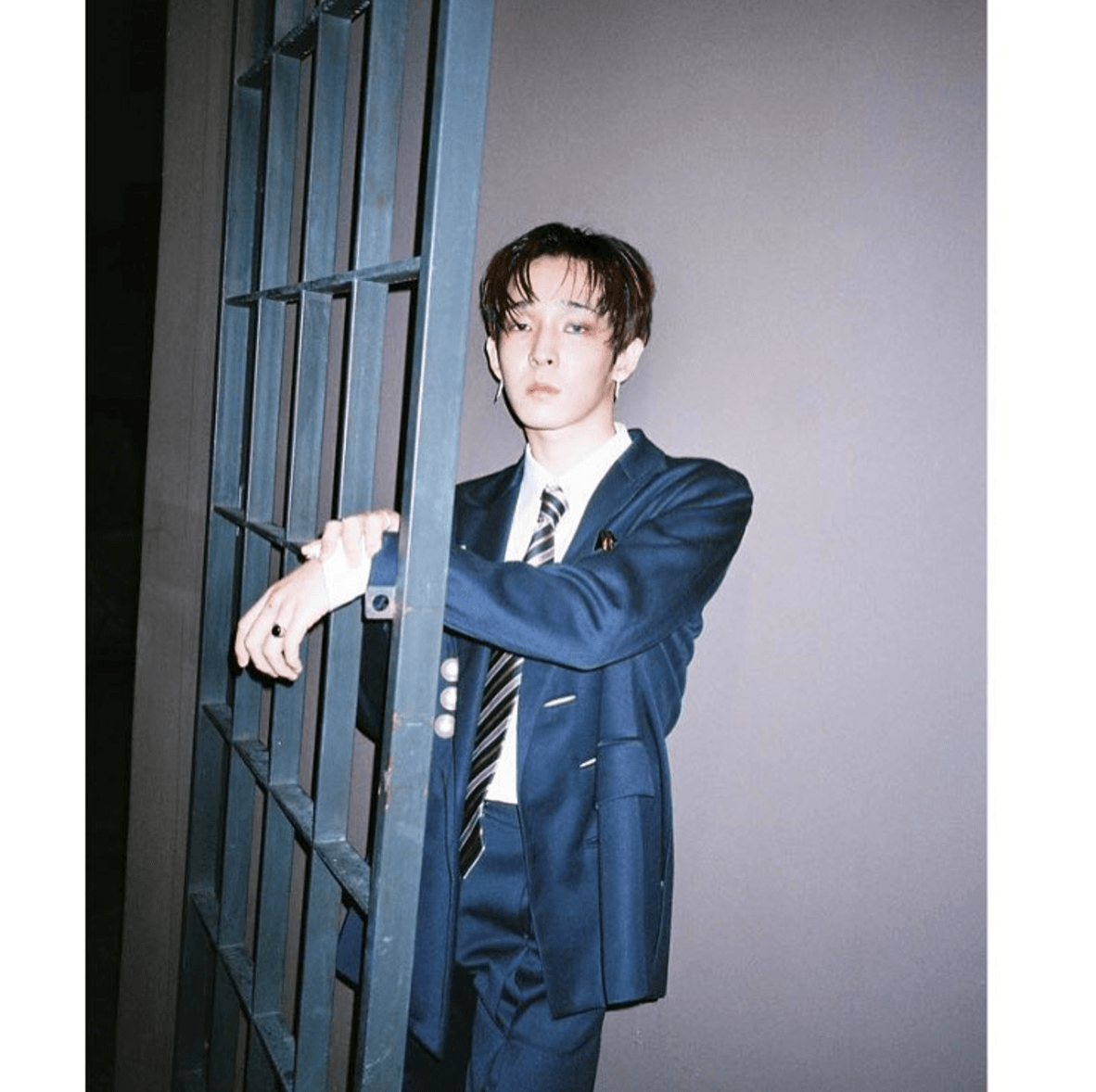 He posted screenshots of the said comments and urged his followers to forward names to him. 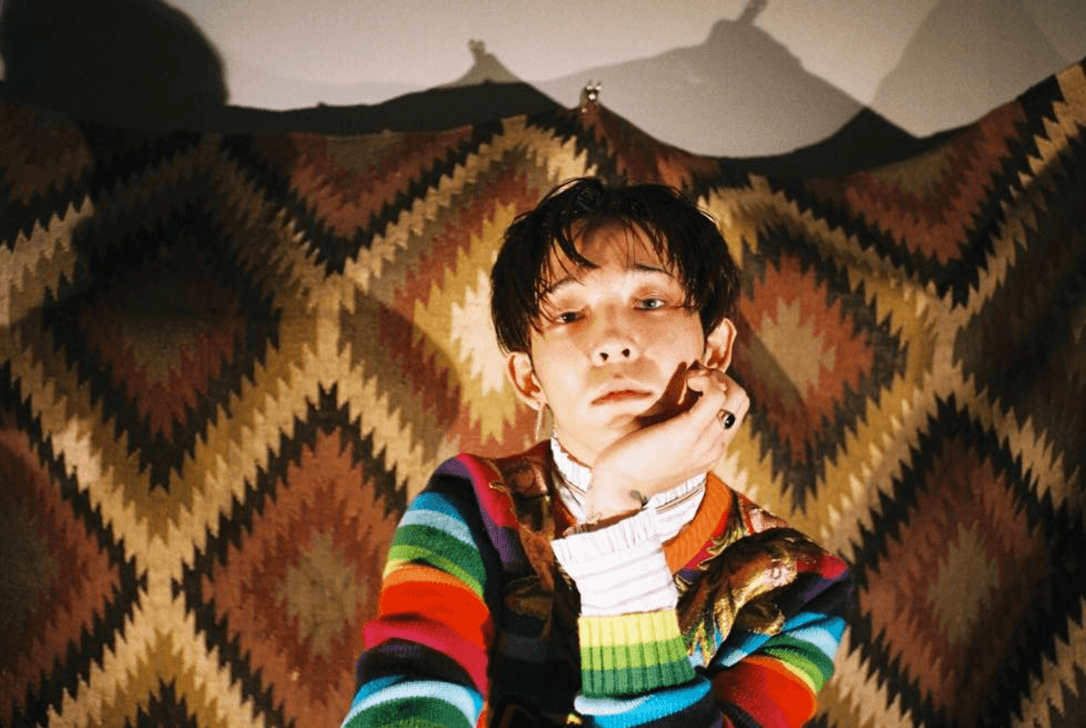 The caption further stated: “This time, I won’t be easy. I found the best lawyer in this field so I’ll get to it in the end.” 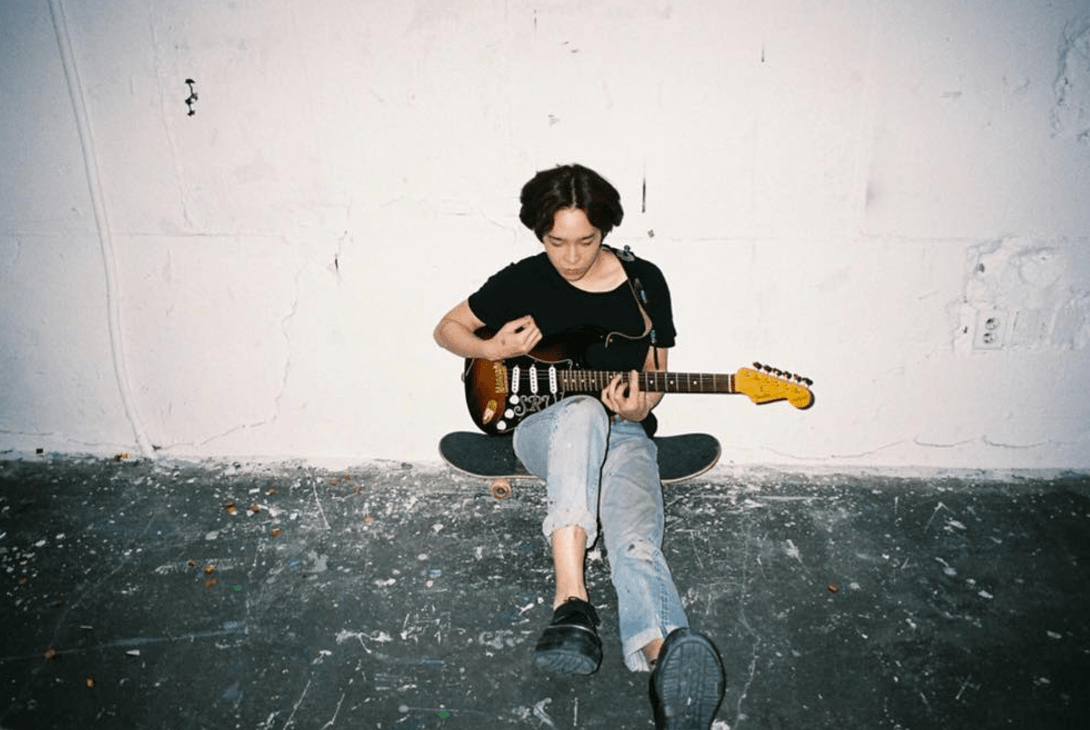 The post, however, was deleted later but fans were able to take screenshots of his update. 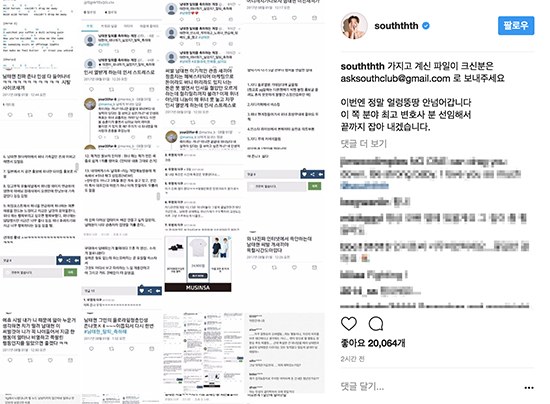 This was the second time that Nam Taehyun threatened legal action against his malicious followers. 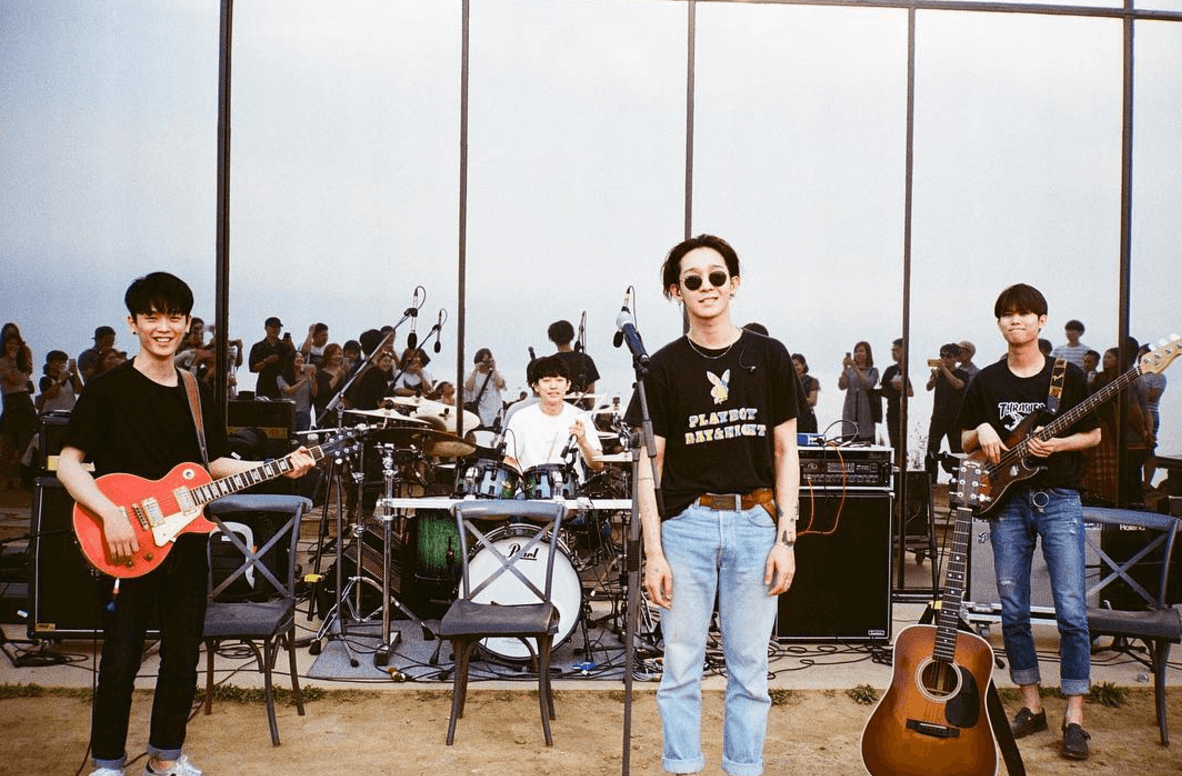