Although there are many popular and beautiful celebrities, miss A‘s Suzy is perhaps one of the most-searched faces on the internet. In fact, the JYP Entertainment singer’s face is so prevalent online that even criminals have seen and used photos of her. For example, on March 18th a group of criminals in India were arrested on suspicion of committing undisclosed crimes. And although little details were revealed about the case, media reports indicated that a photo of the miss A singer was used to create a fake bank account.

According to the suspect who was apprehended, she simply used the photo of Suzy after finding it on the internet. A representative from JYP Entertainment stated, “We believe this happened because Suzy is a well-known celebrity, and her photo can be easily found online. Since this happened in India, we are currently still figuring out the details on the issue.” 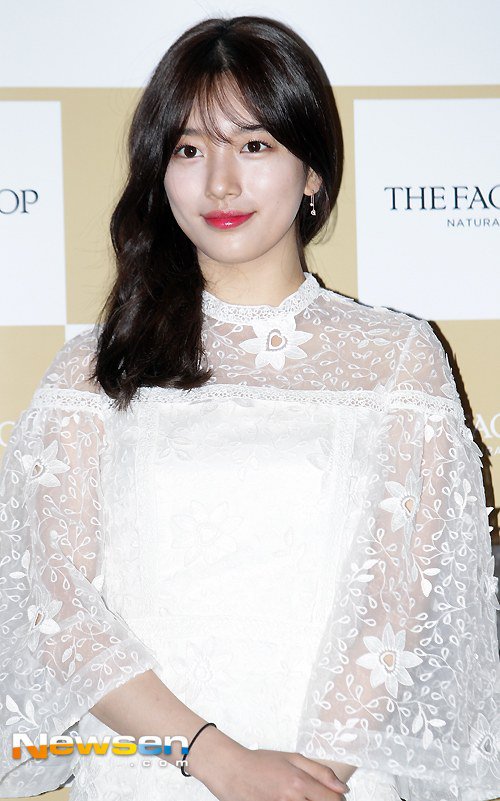