Yoo Jung was born in 1999 and is still considered a minor in South Korea. Many viewers questioned the judgement of the drama writers and broadcast station executives for letting such suggestive shots into the drama, considering the young age of the actress.

Here are some still shots from the drama. What do you think about the matter? 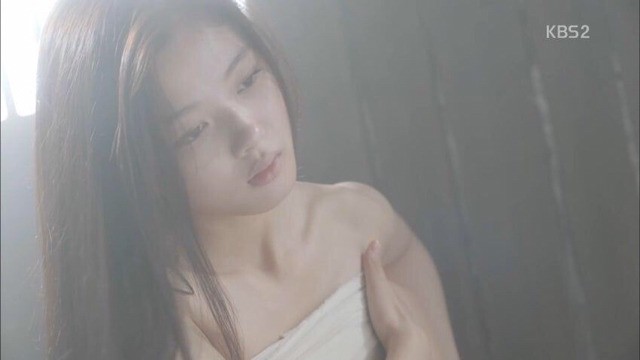 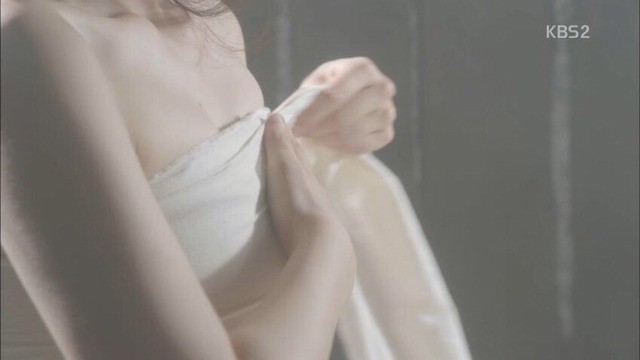