Professor Robert E. Kelly and two of his children will be making a special appearance on Superman Returns.

One of the most viral clips of the year belongs to Robert E. Kelly and his family. As he was live on a broadcast with the BBC discussing Park Geun Hye‘s impeachment, his children suddenly interrupted the show. This clip has nearly 90 million views and the Kelly family became an instant worldwide topic of conversation.

Robert E. Kelly and his two children will soon be making their debut on Korean variety as they are set to join Sam Hammington and his son for a fun play date at Robert E. Kelly’s home. 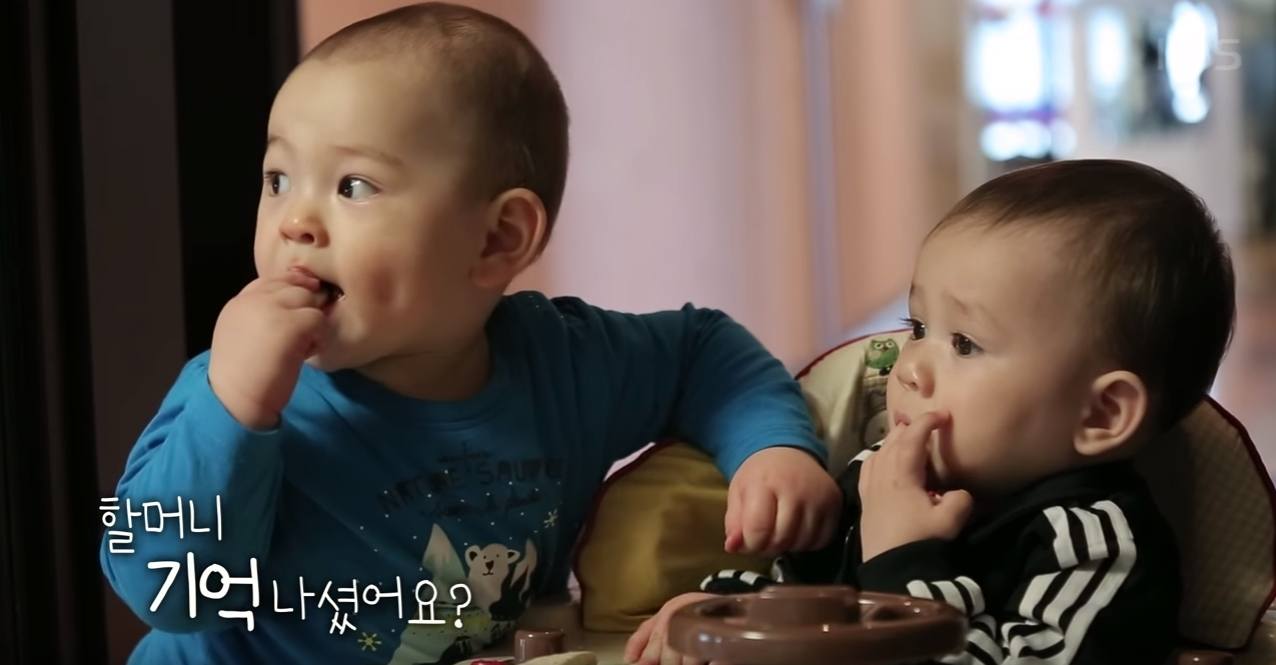 Robert E. Kelly’s episode of Superman Returns will be broadcast on May 28.

Watch the preview for the episode below.