Park Jinyoung and Suzy revealed the reason for their lack of contact on an episode of SBS’s talk show Party People. 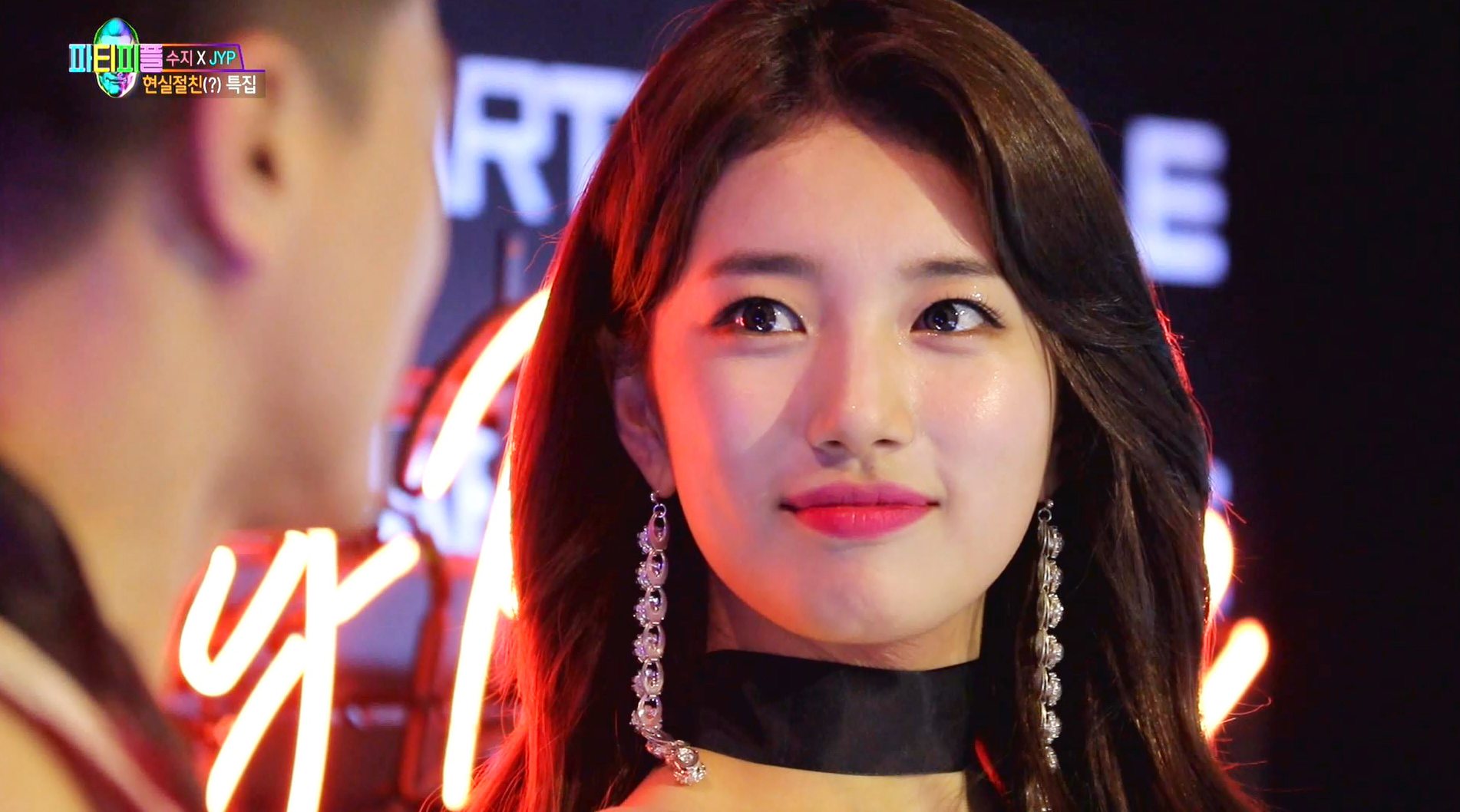 Suzy’s contract with JYP Entertainment ended early this year and Park Jinyoung was eager to know what Suzy’s plans were for the future. 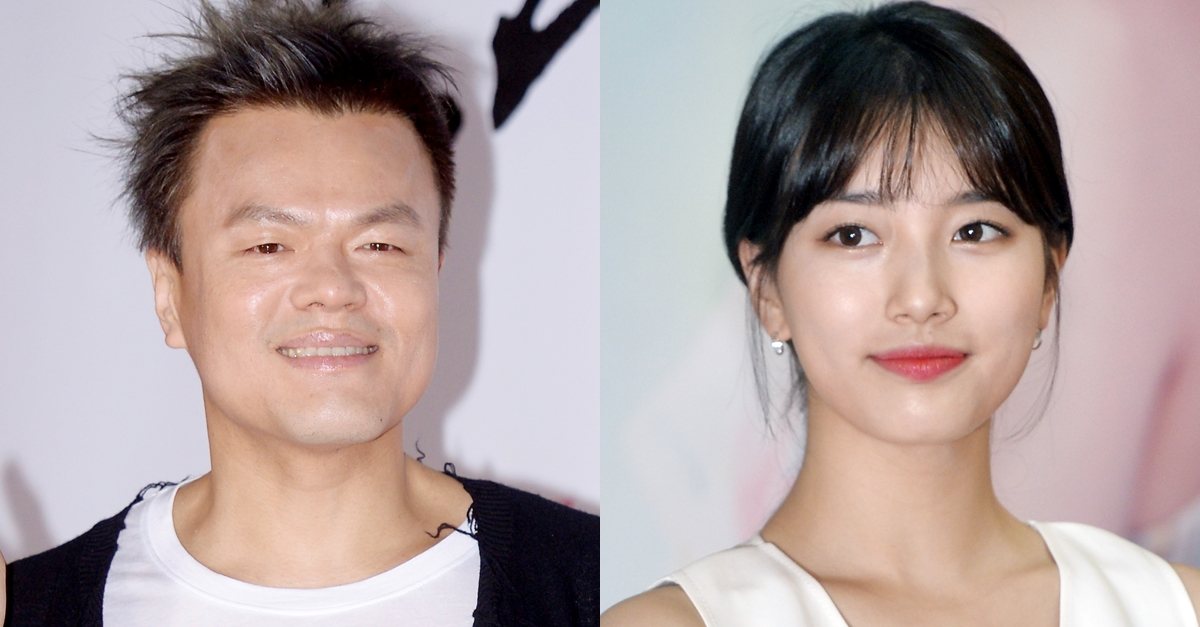 Yet, for 4 whole months, there was something of a radio silence between the two while Suzy remained without a contract. 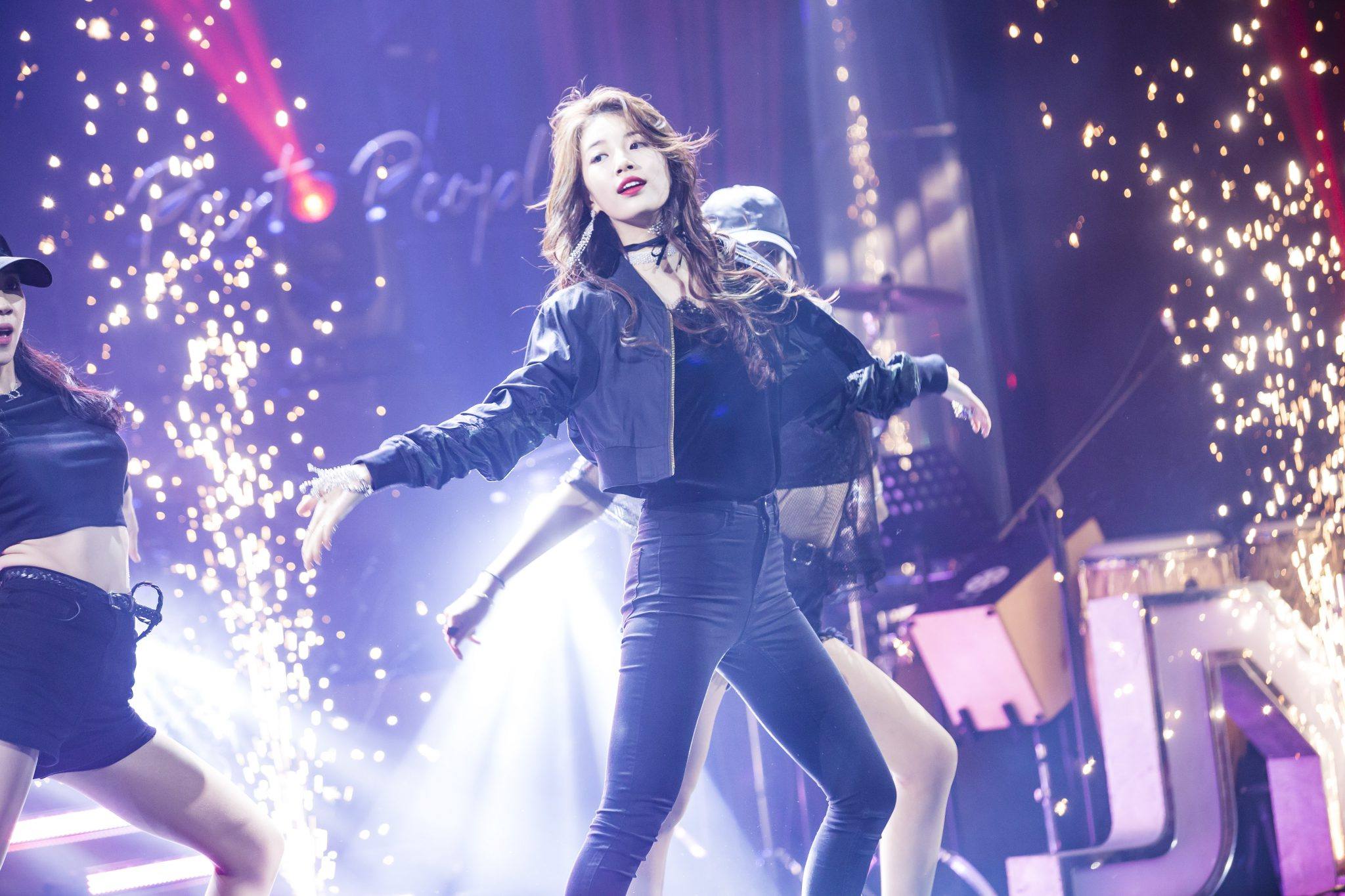 Apparently, Park Jinyoung’s reason for cutting off all contact was purely out of consideration for Suzy.

“I did not want to pressure her into re-signing the contract. I wanted to leave the choice completely up to her.” 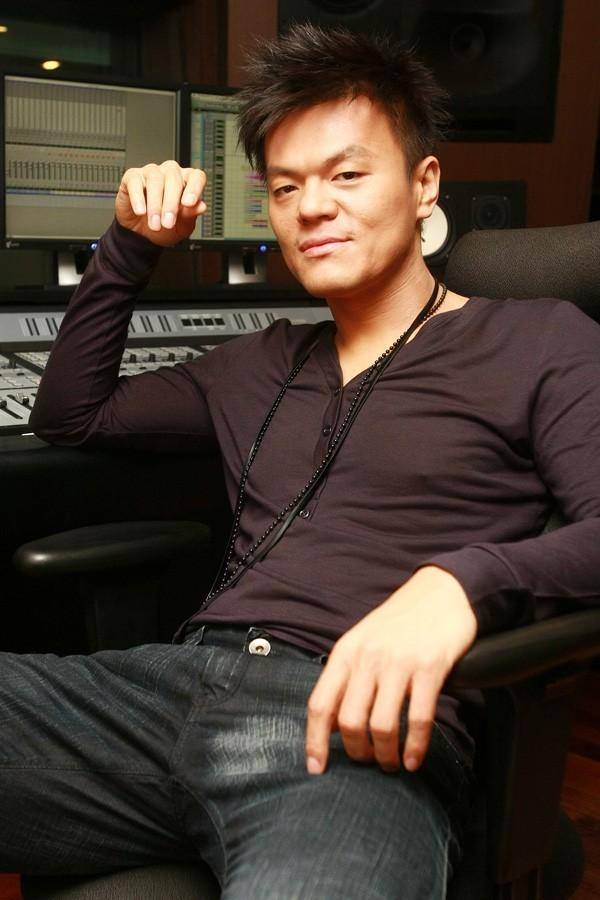 Once Suzy decided which entertainment agency she wanted to sign with, she reached out to Park Jinyoung with only minor demands.

“Suzy wanted to re-sign the contract, but it was nothing too overwhelming. She didn’t ask for much.” 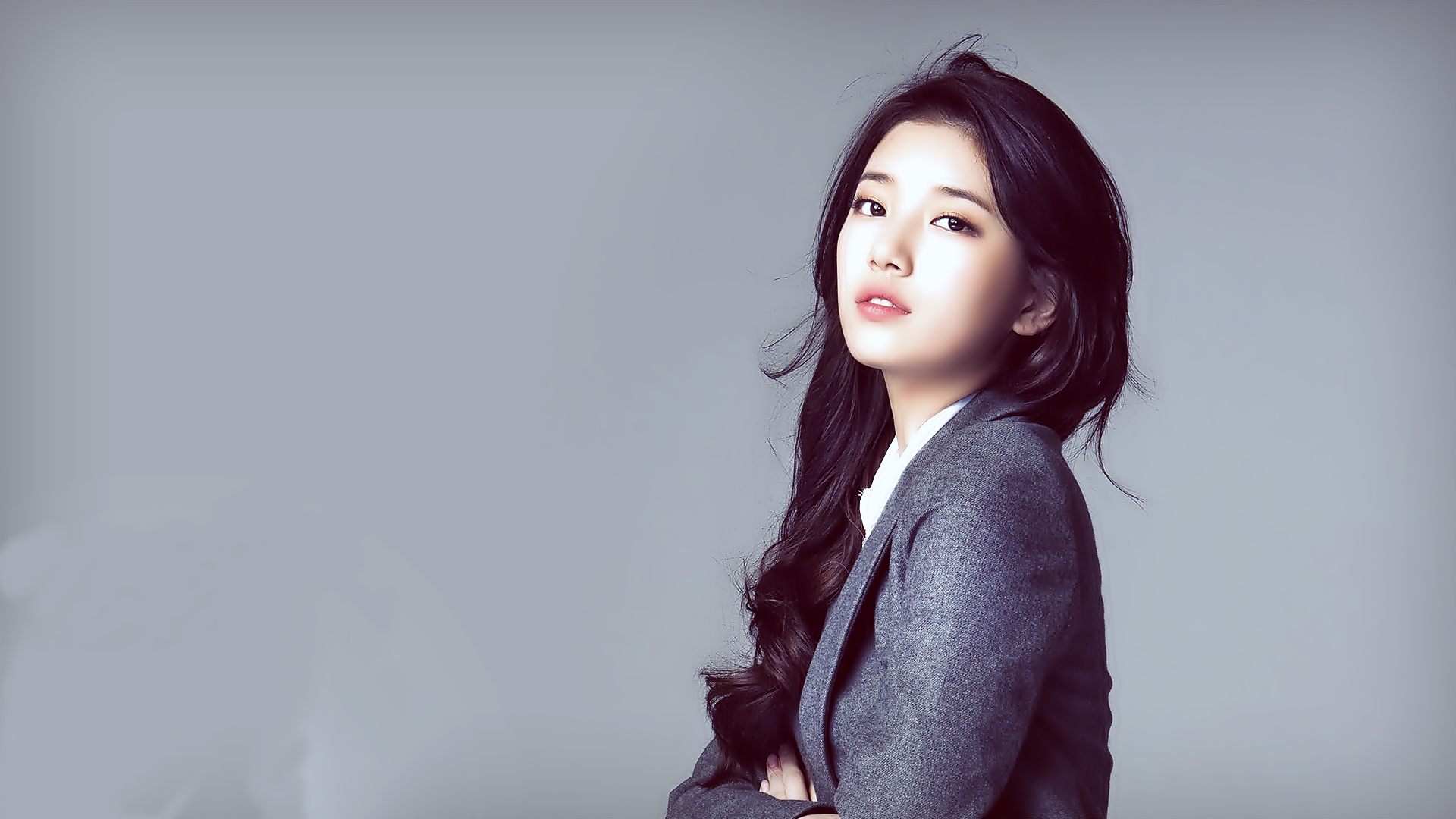 In fact, Park Jinyoung revealed he was surprised by how humble her demands were.

“It wasn’t even about the money. When I looked into her new contract demands, I said to myself, what is this? Her demands were just beyond humble.” 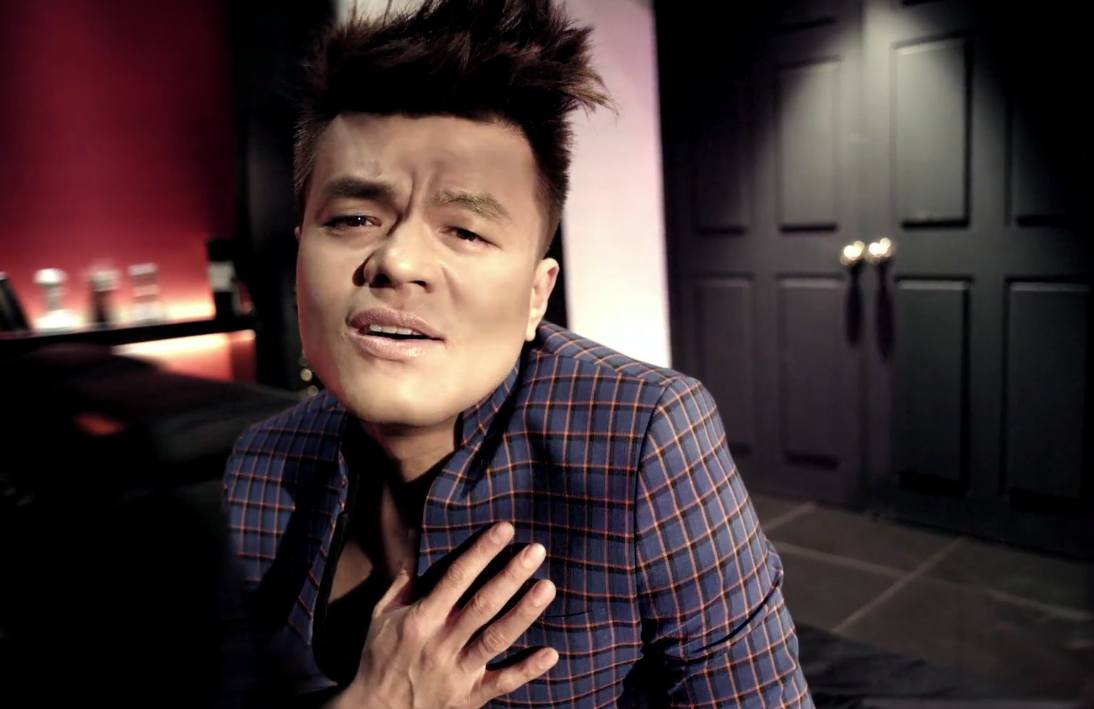 Indeed, for Suzy, her decision definitely wasn’t just about the money, it was about who she wanted to work with.

“I was deciding whether to work with the people I have been working with or to work with new people, but considering JYP is the company who helped me to make my first debut and raised me from the ground up.

Since I have been working with me until recently. I decided to go with them.” 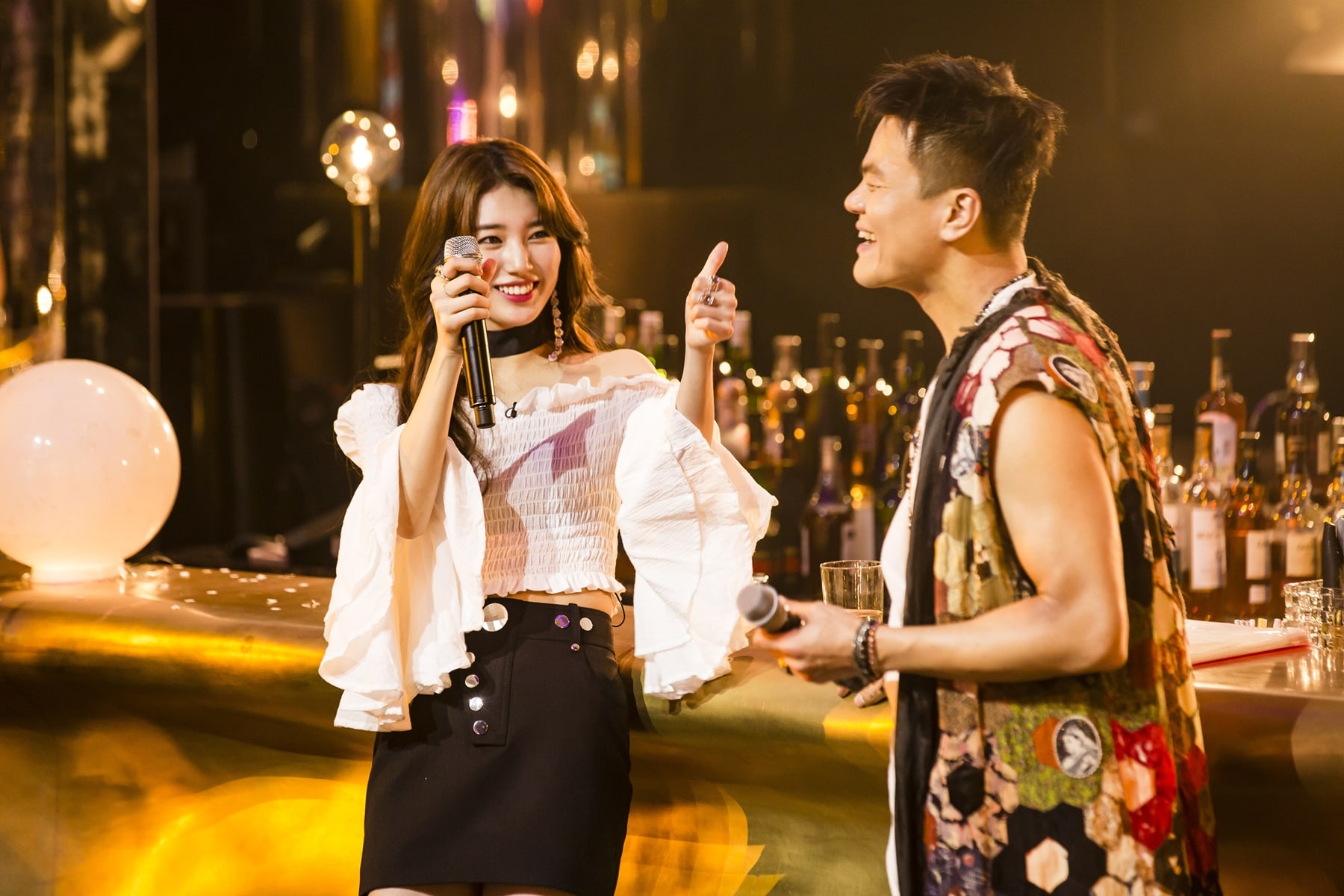 It’s clear that both JYP and Suzy have grown a loving professional relationship, where they share deep consideration for each other. 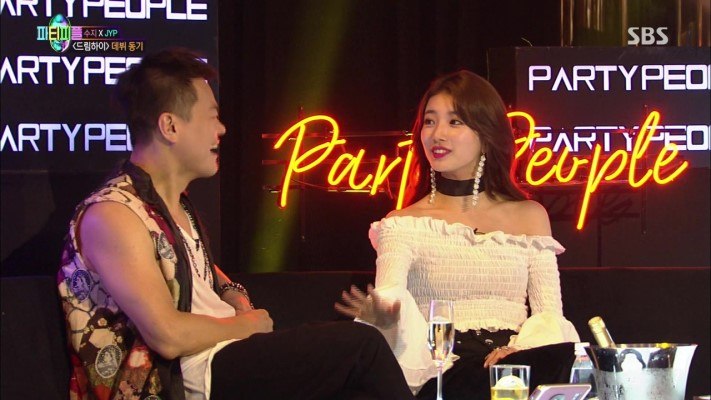