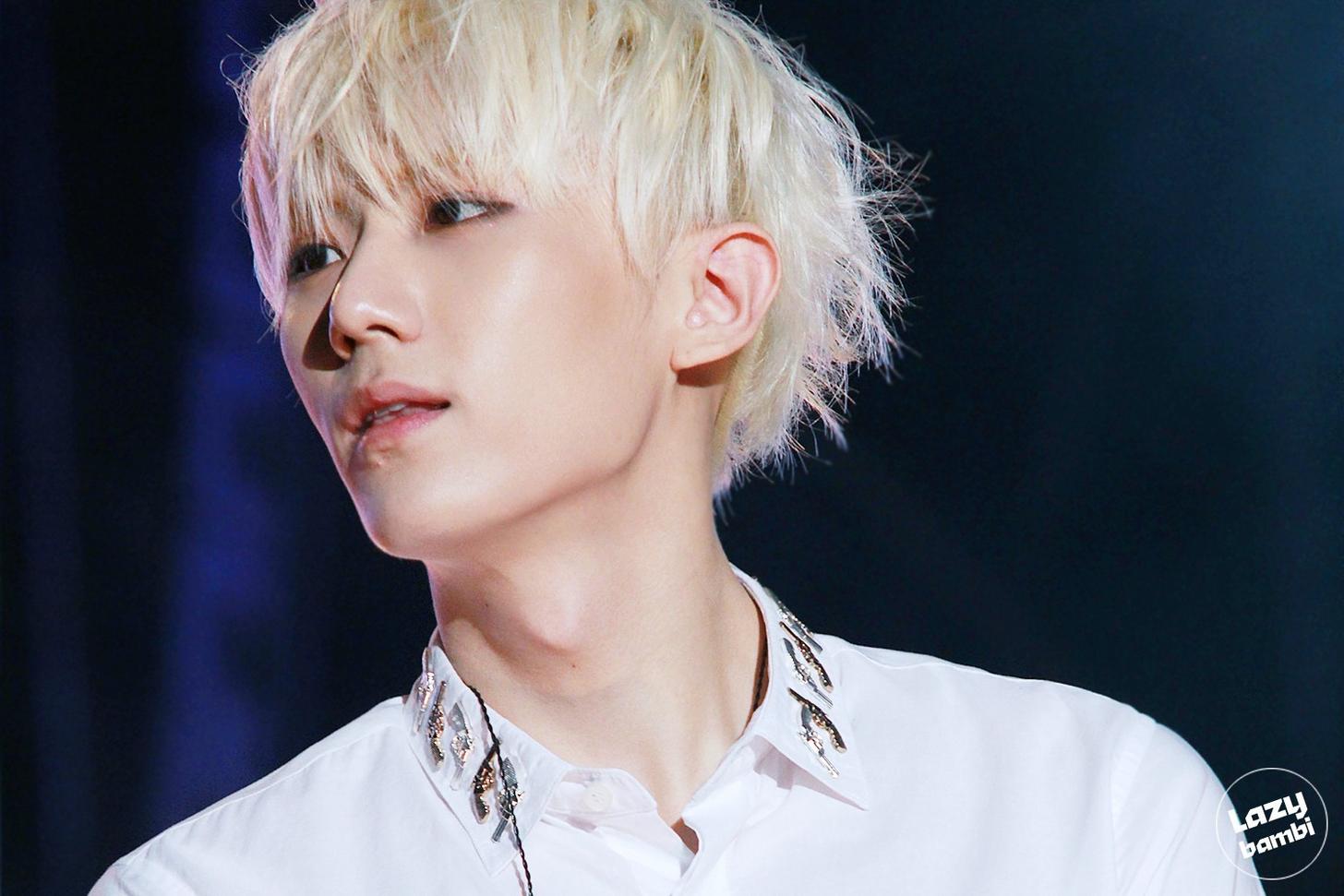 “I can feel it’ll be a long letter, but I want to convey something that I really wanted to say.

I received such a large amount of love during the past 7 years when I promoted as BEAST.

When I was young, I thought that artists who danced and sang on TV were extravagant and cool. I trained for 5 years with that big dream since then, and I was able to debut at a good opportunity with the members.” 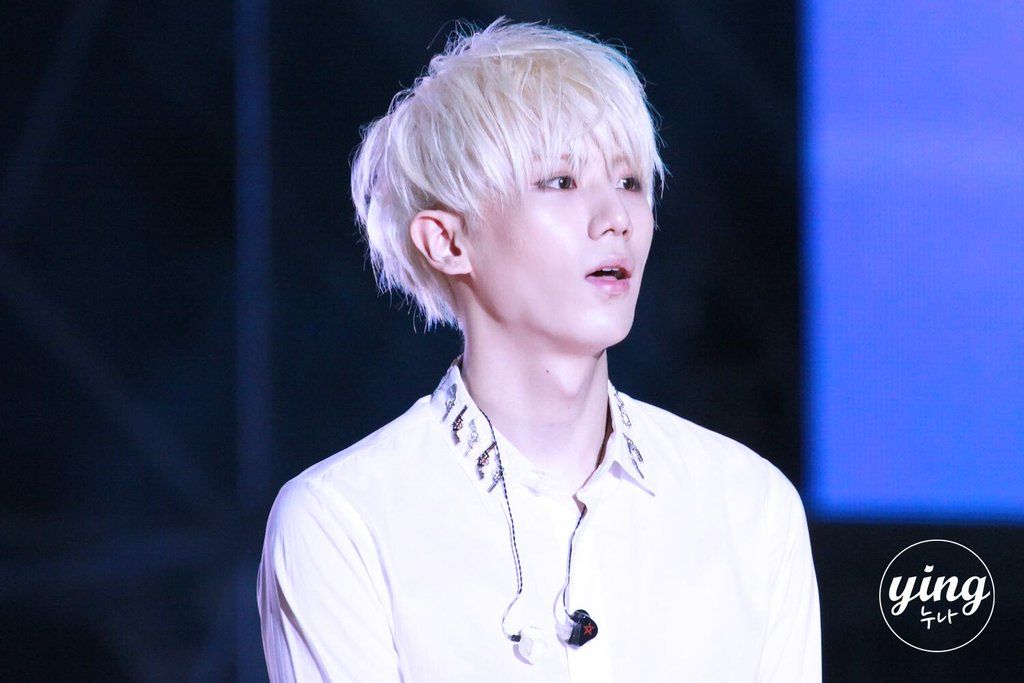 “I thought I achieved my dream by debuting, but I had my difficulties while promoting and a musical thirst that hadn’t been resolved.

Instead of understanding group promotions and teamwork, I worked towards my own stubbornness. Even though I heard what people were saying, I made the members and peers have a hard time because of my stubbornness and pride.

Through that, the wall between the members and I became thicker.” 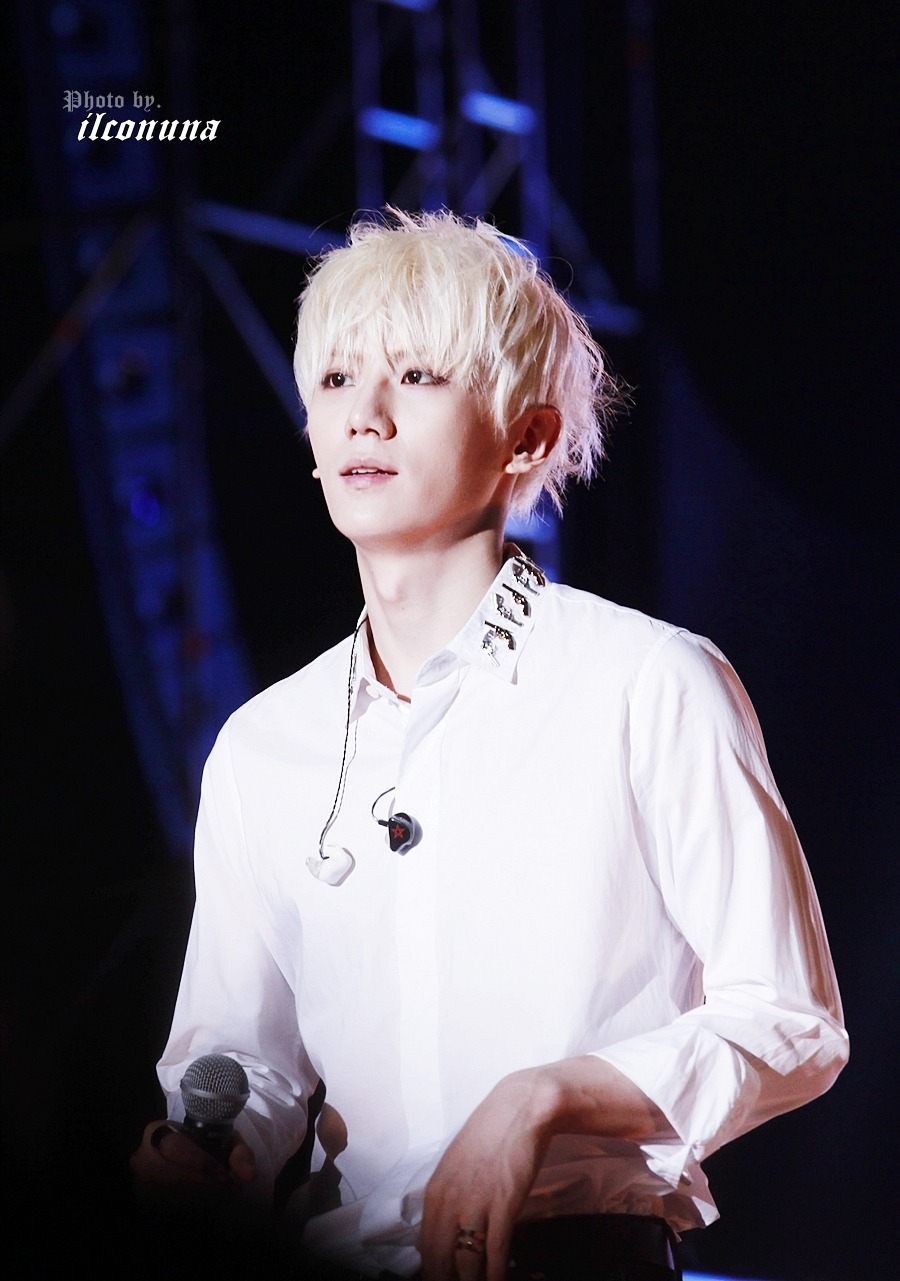 “Instead of choosing to reunite, I chose to grow farther apart.

Back then, I didn’t know how to control myself and showed bad attitude on stage and official meetings. I mistakenly believed that I was enjoying my youth. I may have even thought my childish actions were cool.

I may have even thought my childish actions were cool.” – Hyunseung 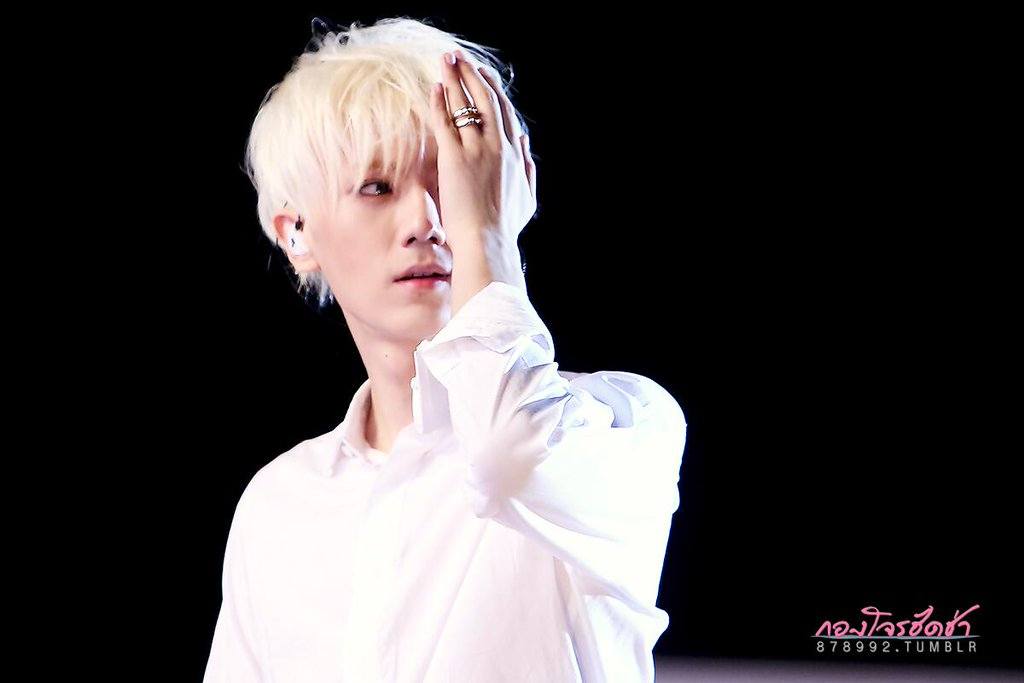 “It was hard for me to apologize, because of my stubbornness and my unnecessary pride. However, after my departure, I faced a lot of times that were more hard times than experiences.

After letting go of my pride, I was able to hit the rock bottom that I had continually refused to hit.

And by hitting my rock bottom, I was able to realize and gain freedom.” – Hyunseung 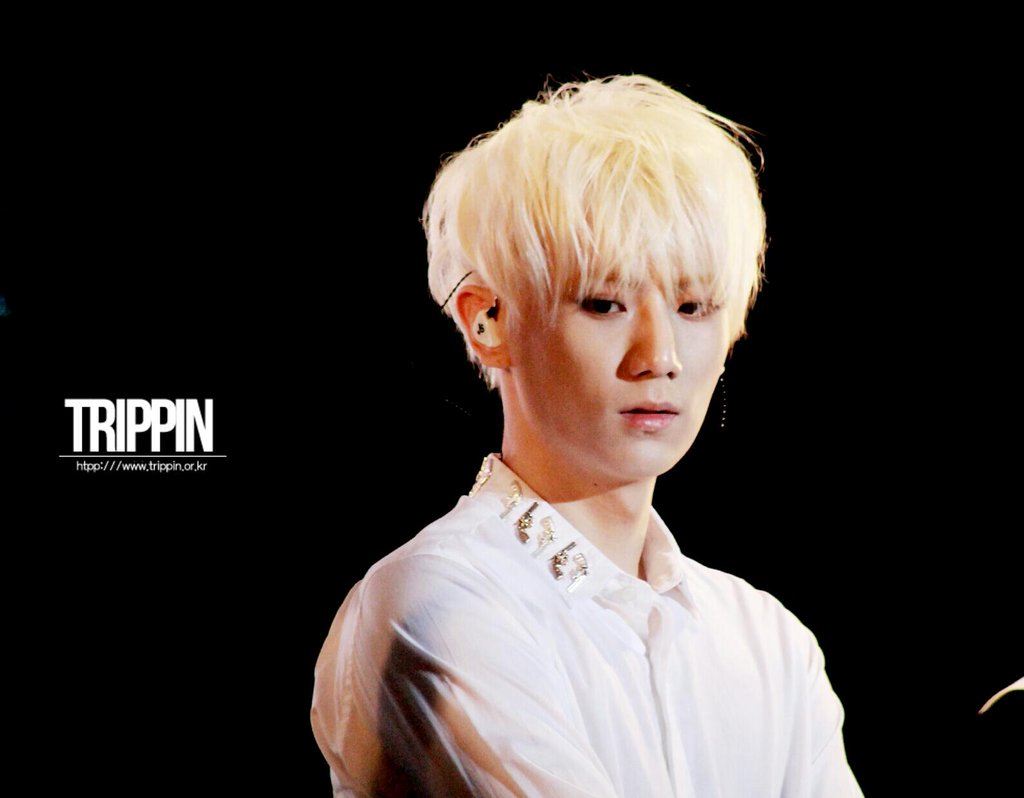 By not looking back at myself, I hurt those around me.

I now know how much my rash and selfish decisions have hurt those around me, and I want to apologize to those who were hurt by my actions. 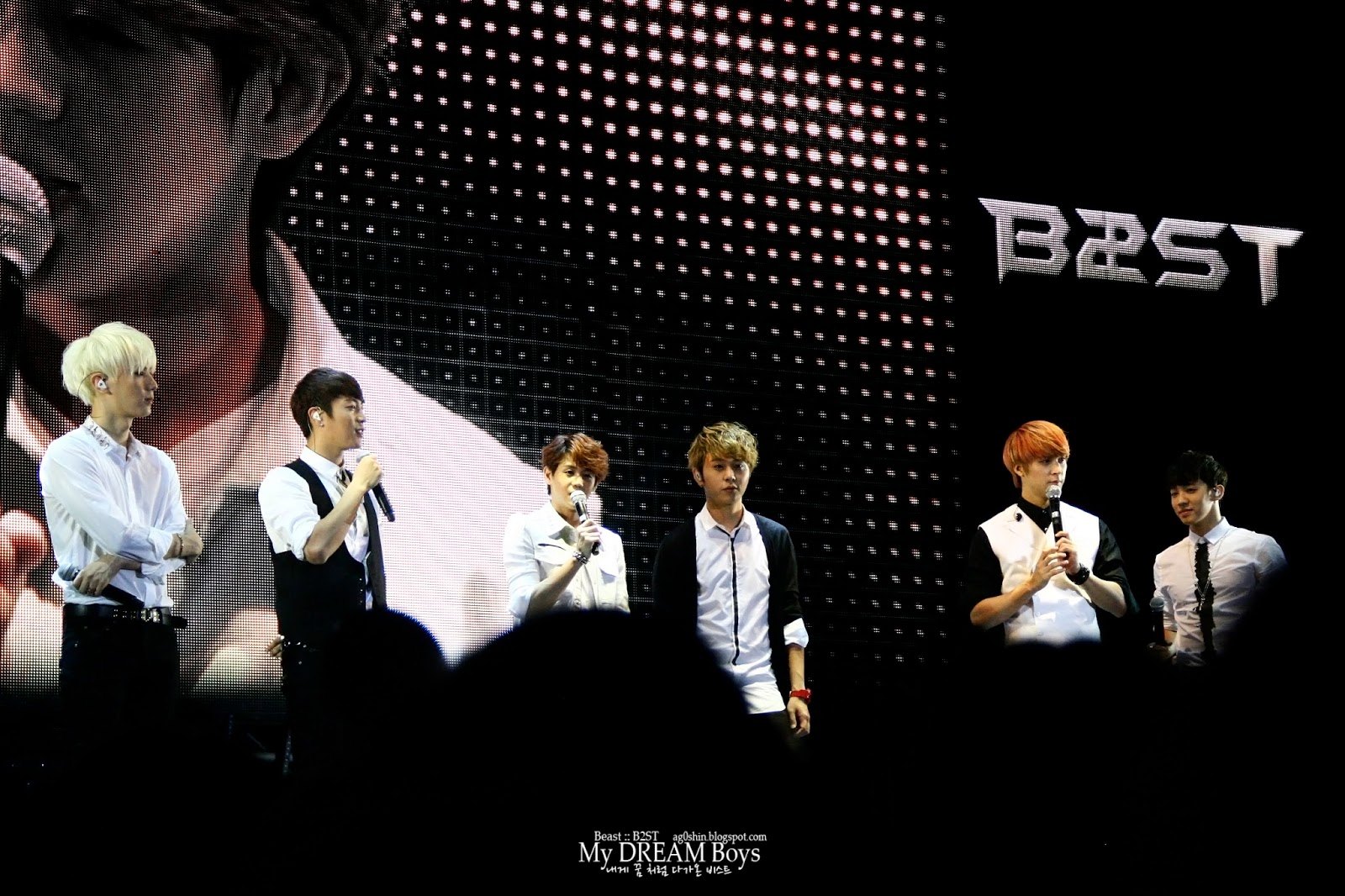