After accounts of her recent fan meeting allegedly receiving a lukewarm welcome, netizens have listed down the possible reasons behind Seolhyun’s decreasing popularity.

A post on Pann garnered much interest after it suggested possible reasons towards Seolhyun’s contrasing popularity online and in real life. The post was published with regards to recent news that the singer and actress garnered only a few number of fans as she held a fan meet for fashion brand, Hazzys.

It also featured a fan account from the said fan event which revealed that some saw fans going up to get Seolhyun’s autographs after snatching free tickets from the brand.

Netizens, however, have aired their thoughts about the said criticisms and left comments about her popularity.

“Seolhyun’s endless media play to compare her to other top idols. 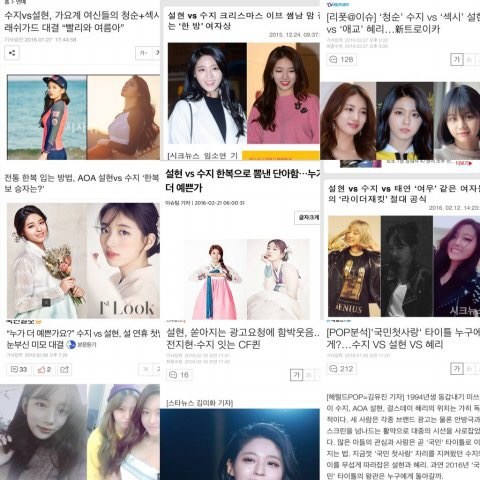 In reality, you can’t compare their beauties with Seolhyun who is lacking.

These are Seolhyun’s only leading projects.

[ +122 / -7] Seolhyun really… I don’t think she would have been hated this much without the excessive media play.. I hope FNC really does it enough