Ahead of their actual album release, fans have discovered that INFINITE’s latest 5th mini-album Reality has been leaked on Spotify.

On July 11th, fans subscribed to music streaming sit Spotify found that they were able to listen to INFINITE’s latest album in full. The release was a few days ahead of their original date scheduled for July 13th.

As fans showed mixed reactions on the possible leak on Spotify, with some urging fellow fans not to listen to the actual album until the official release.

Woollim Entertainment has yet to comment on this issue. 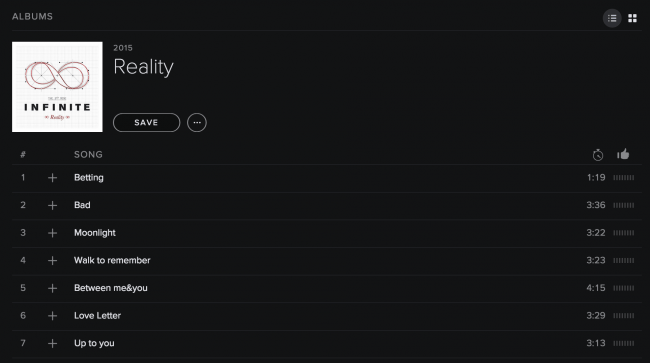 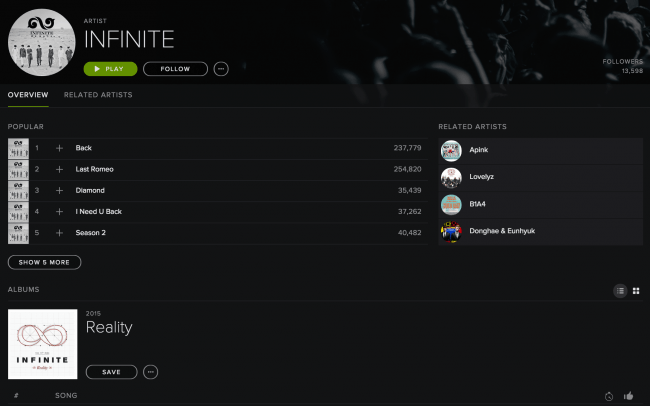 Here’s How TWICE Jeongyeon’s Relationship With Her Sister, Gong Seung Yeon, Has Changed Since They Moved In Together