The group will hold performances around South Korea, and will begin the tour in Wonju on October 22nd. The band will then continue to hold concerts in Incheon, Goyang, Cheonan, Ulsan, Gwangju, Suwon, Daegu, Daejeon, Seoul, and end in the city of Busan.

Guckkasten’s agency, Interpark, announced on September 3rd that this national tour will allow fans and audience alike to contribute to the concert. Not only that, they are planning to gift an unexpected “happening” to their fans.

Moreover, the group assured that this tour will be different from their previous national tour, “Squall”, in that their song choices and stage concept will be something the fans have not seen before.

Tickets for “Happening” will be available for purchase on Interpark Ticket starting from September 9th, 2016. 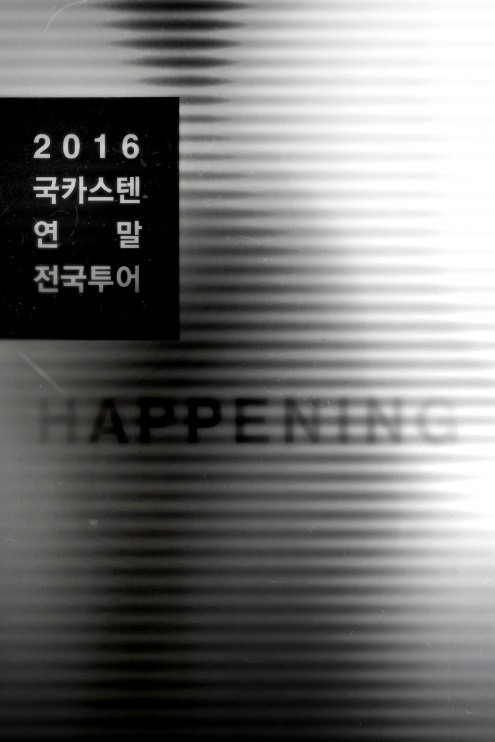