YG Entertainment confirmed that BLACKPINK will be returning to the local music scene with a new single, “As If It’s Your Last.” 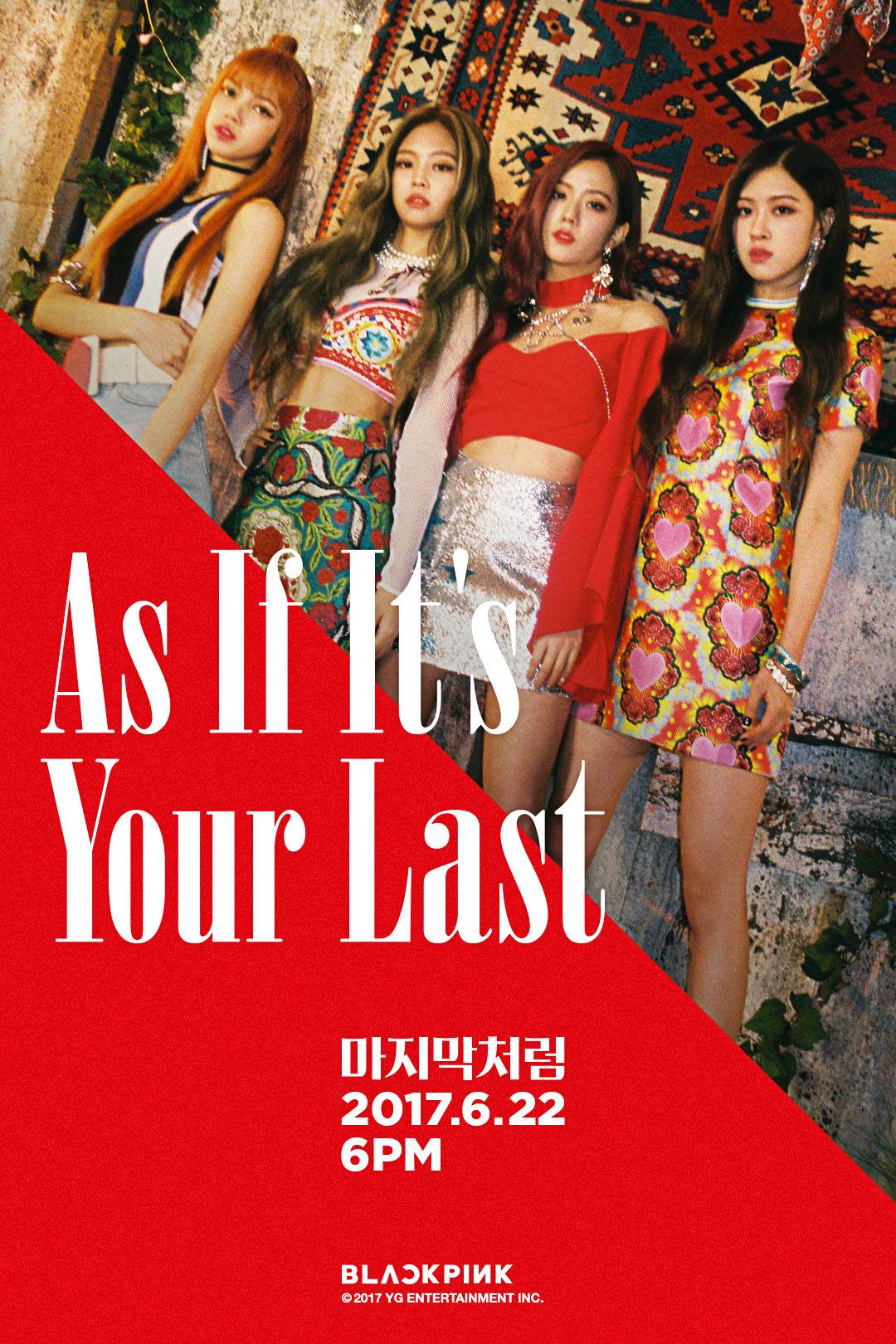 “As If It’s Your Last” is described as a special track for fans as they continue working on their next album, Square Three. 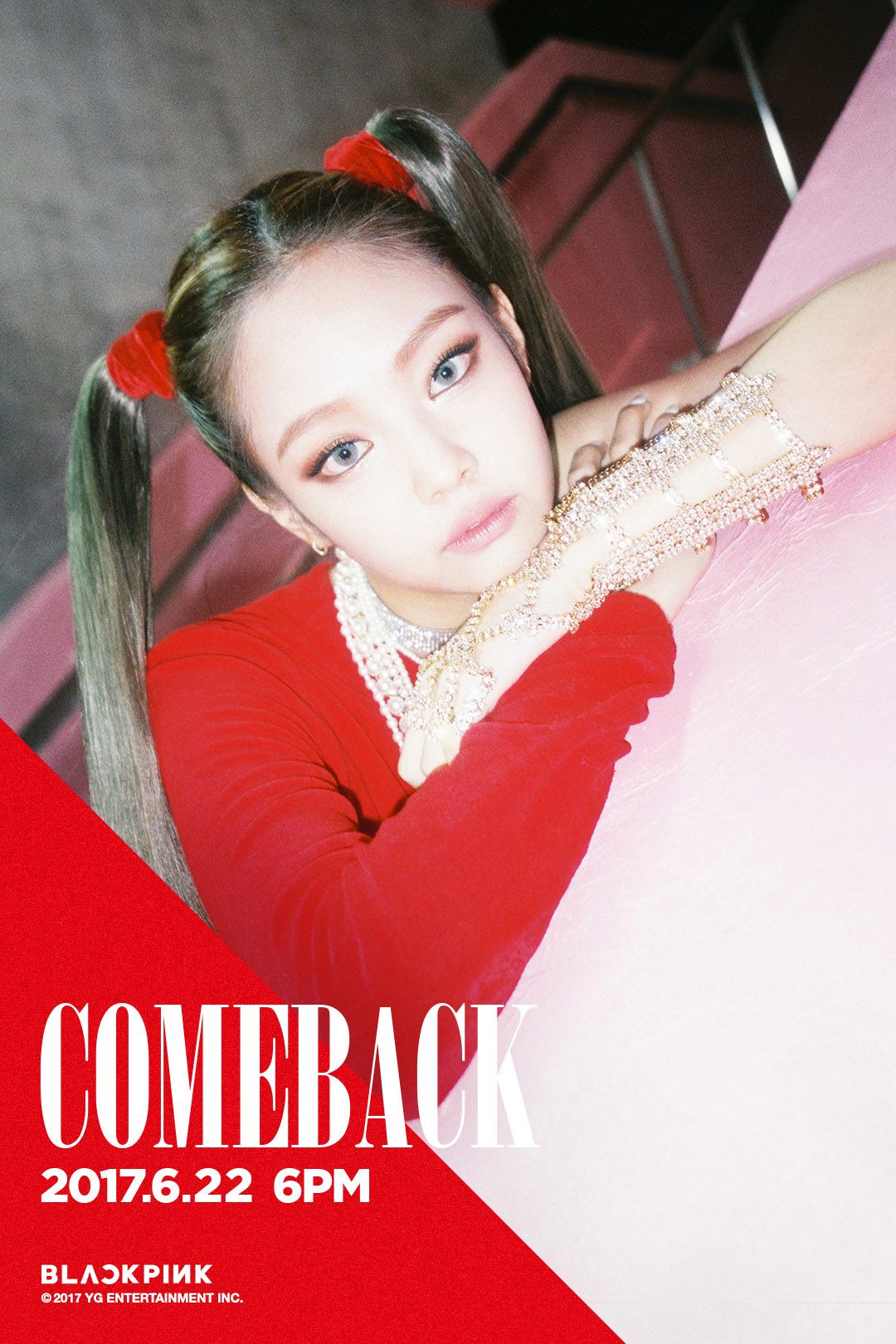 The track is described as a refreshing tune that can cool off the heat wave this summer that will have lyrics about love. 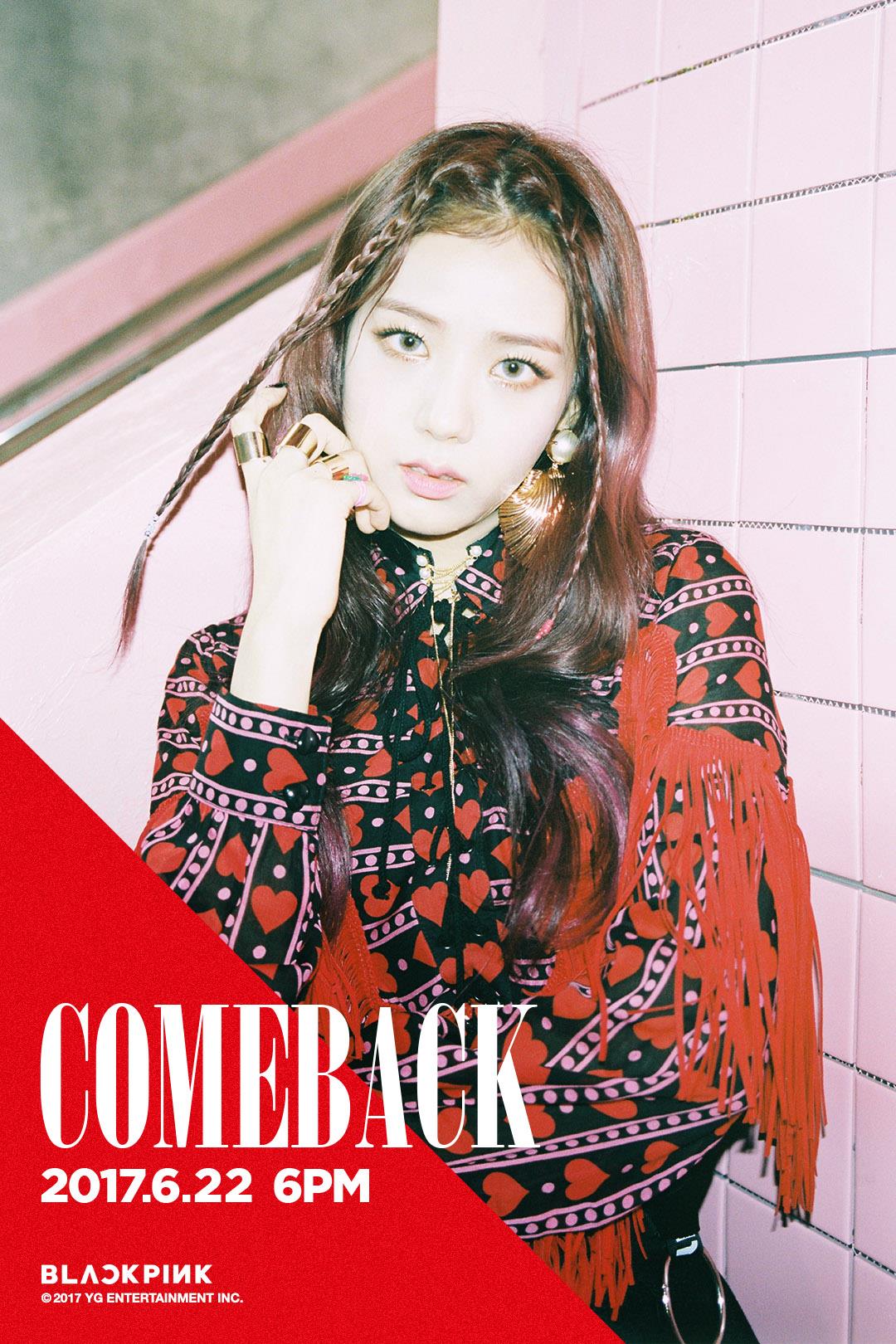 This will be their first single since the release of Square Two seven months. 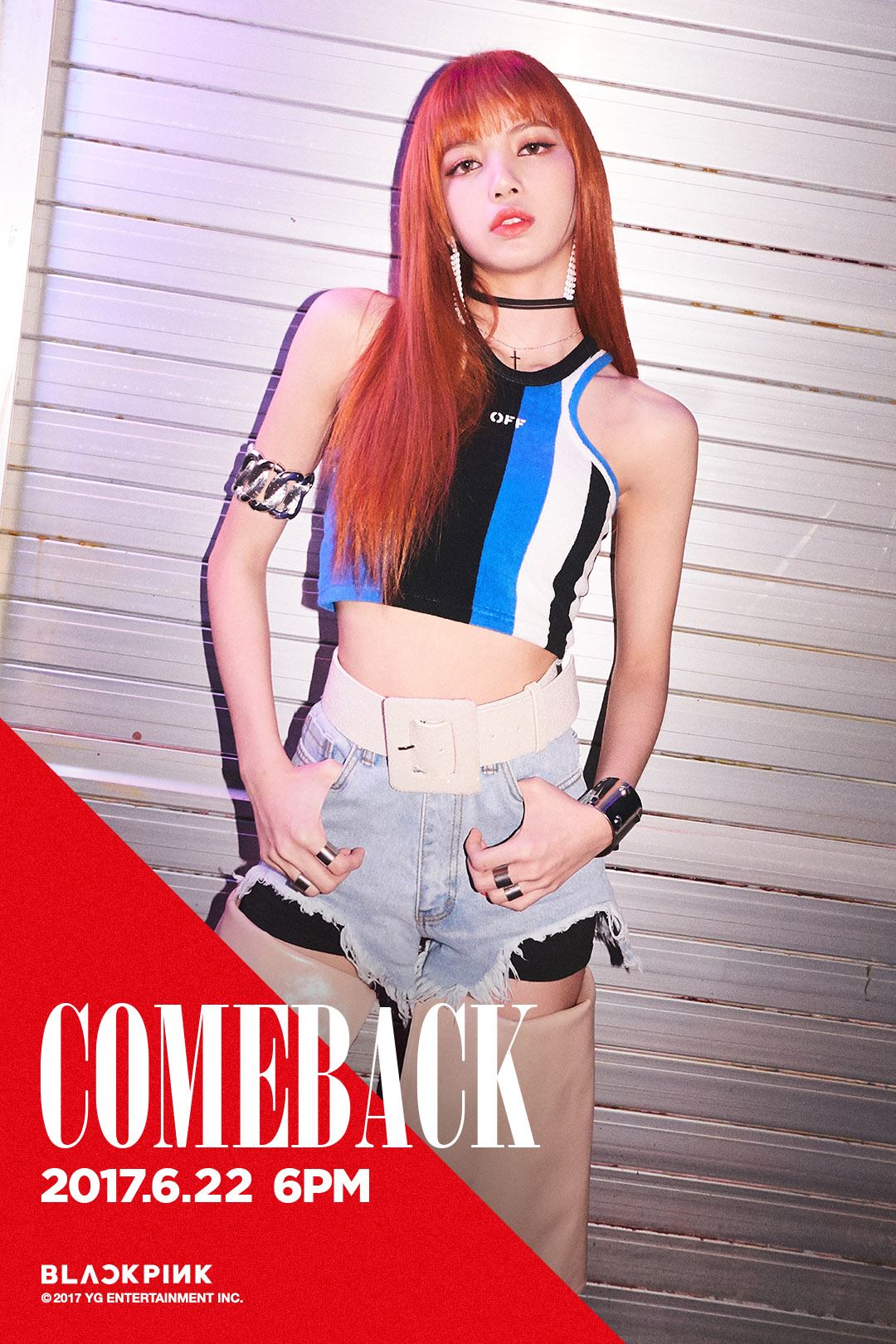 YG Entertainment also raised the level of excitement for the group’s return by releasing individual teasers of the members. 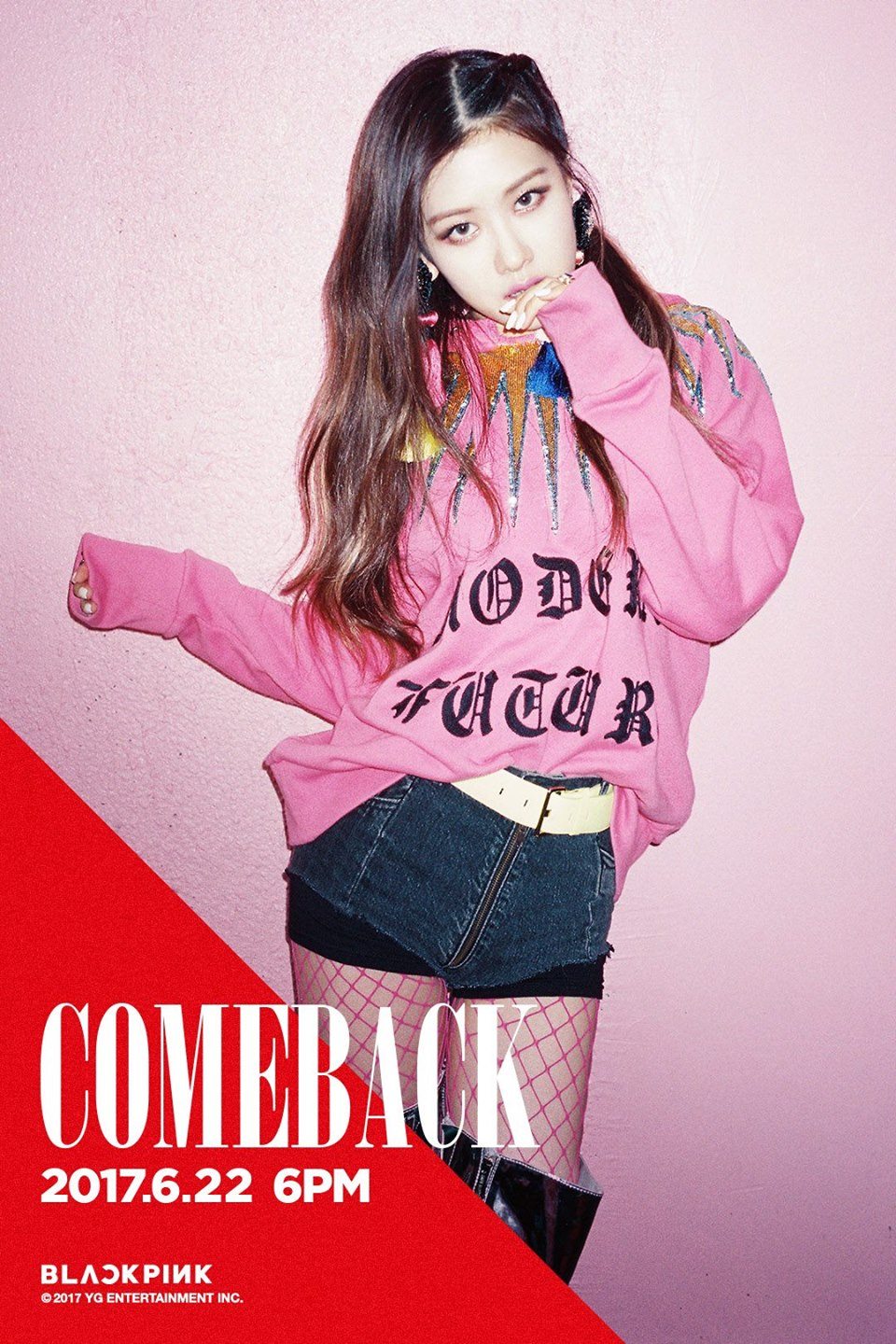 It was soon followed by the video teaser for their official music video.

The group is confirmed to promote the track (dropping June 22) locally before heading to Japan for their first showcase next month.