GOT7’s Mark joined The Big Issue for a photo shoot and interview for their April Issue 200 magazine release. The Big Issue is a magazine aimed to help people of low-income or people to the verge of homelessness. Vendors will purchase the magazines at 2,500Won and sell it for 5,000Won. Other than appearing in a photo shoot for the magazine, Mark also contributed his talents to meaningful charitable activities with his staff.

It’s important that all seven of us stay together. Even if I were to be born again, I would still like to debut as a member of GOT7 on January 16, 2014. 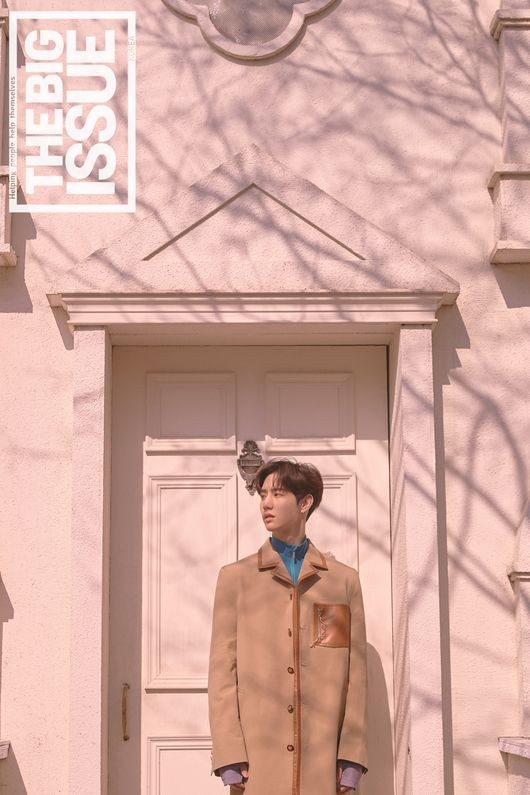 Regarding how much he could help people with the release and sales of this magazine, Mark said,

I am still surprised and I still can’t believe that someone like me can help people.

GOT7’s Jinyoung Teases New Music, And We Have Some Theories