Male group GOT7 celebrates 10 months together just days before the release of their first studio album Identify as fans send supportive messages to the members.

Since their debut back in January under JYP Entertainment and after countless days of hard work, GOT7 has finally reached their 10- month anniversary on November 16th. Fans praised their hard work and sent many thank you messages for everything that GOT7 has given them. Fans used the tag #10MonthsWithGOT7, which trended at #4 worldwide.

Meanwhile, GOT7 is currently preparing for the release of their studio album, Identify, which will be released online on November 18th and in stores on November 20th. The boys also released multiple sets of teaser images. Additionally, the boys so far have revealed four teaser videos for their upcoming music video “Stop Stop It,” which is set to be released on November 17th at 12AM KST. 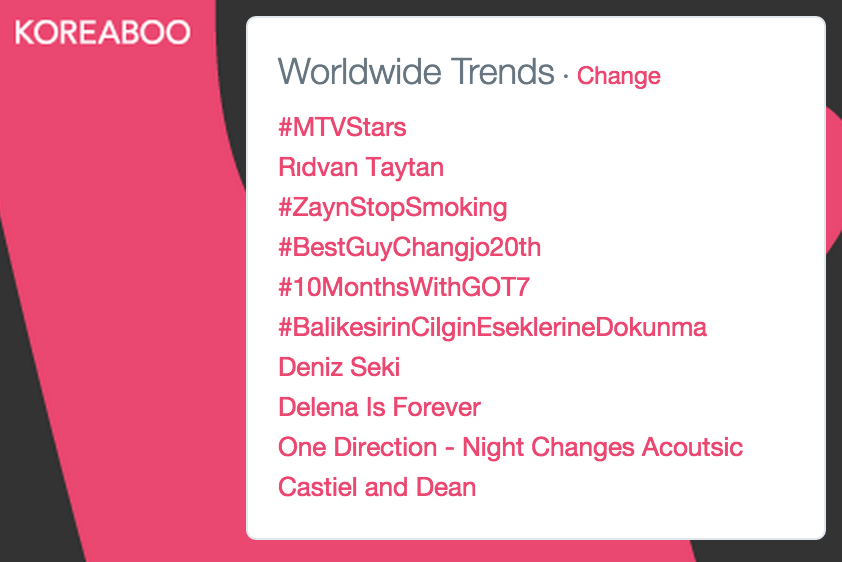