Girl’s Generation has revealed that they will perform the title songs of their upcoming album for the first time during an upcoming fan meeting! 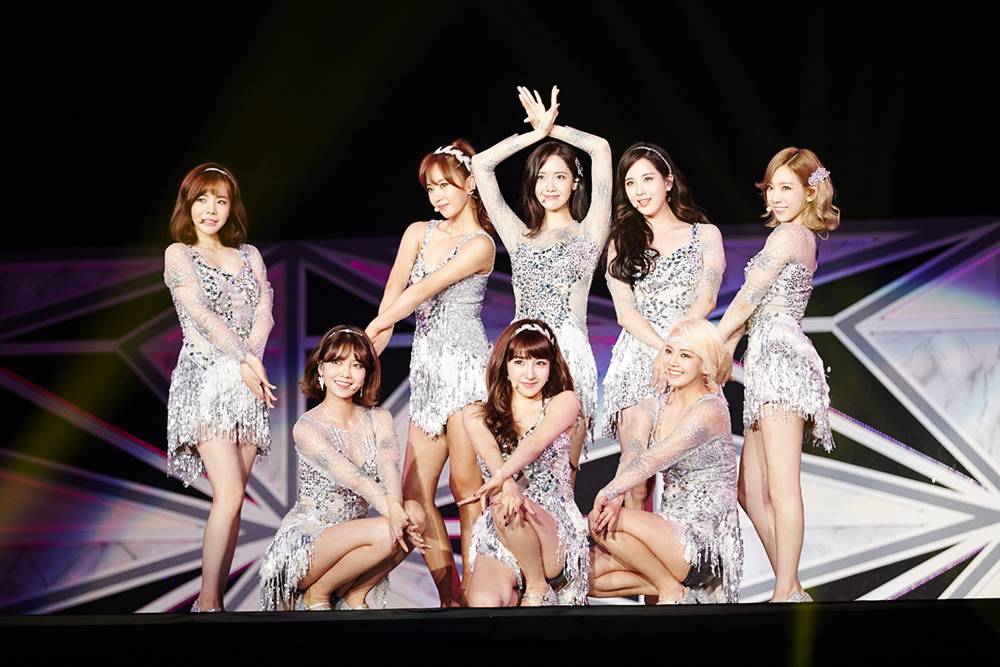 This fan meeting will take place on August 5 and will also celebrate Girl’s Generation’s 10th anniversary! 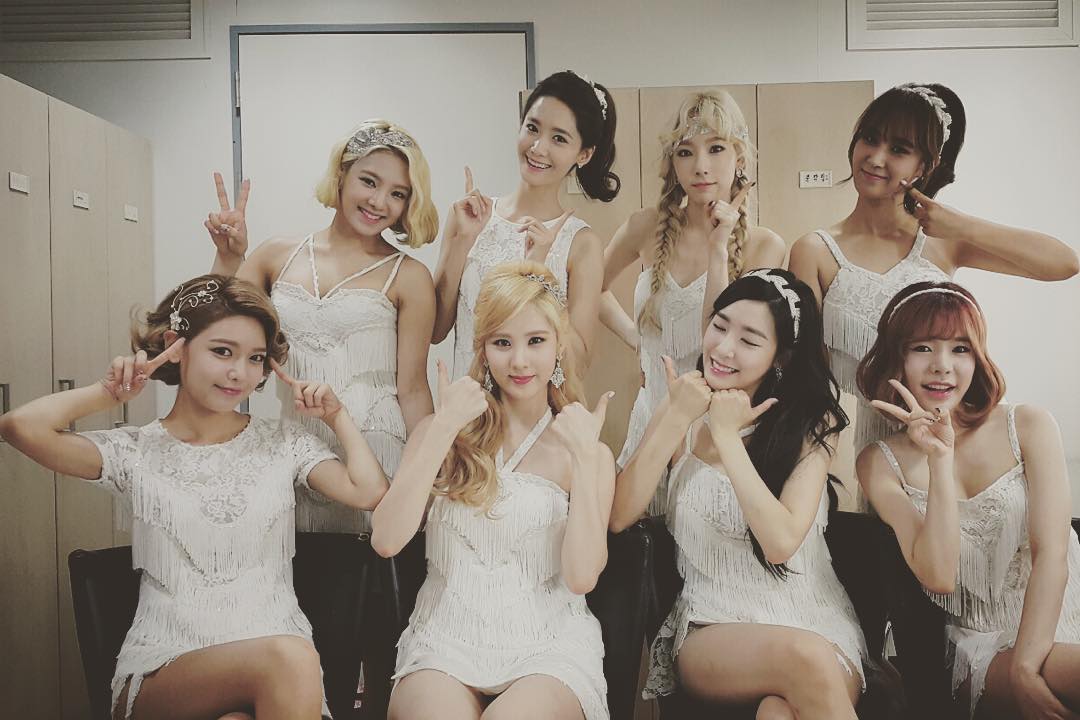 It was reported that the title songs and their respective performances will be dedicated to all the fans that have supported them up until now. 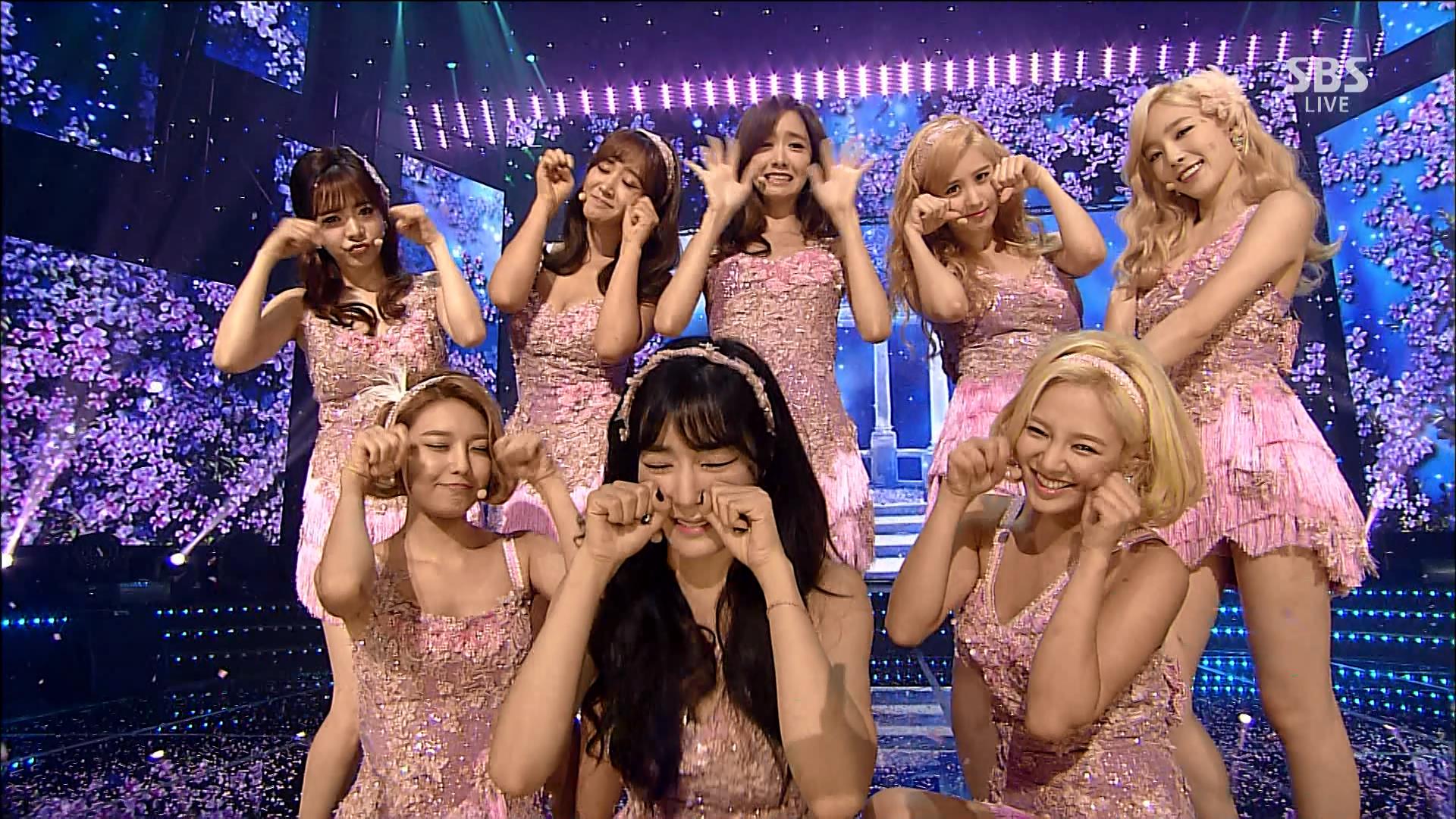 SM Entertainment had previously revealed that they will be releasing their 6th album on August 7 with title songs, “All Night” and “Holiday”. 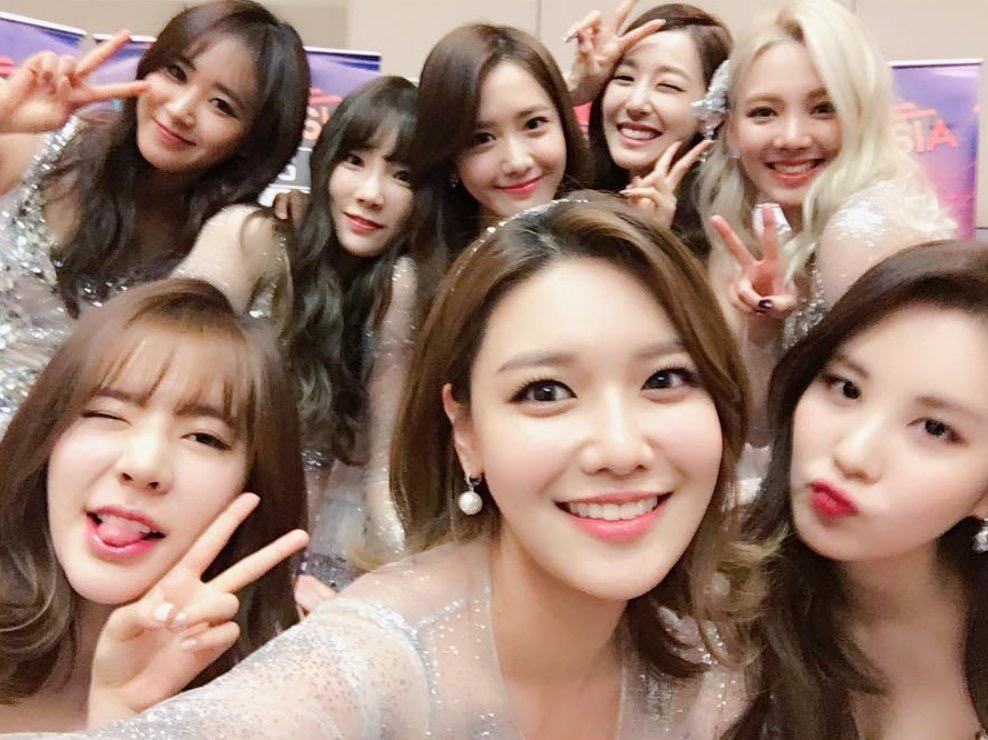