Previously on Inkigayo, host Gong Seung Yeon first mentioned that Hyoyeon will be having a solo stage on Inkigayo in the coming week.

More details were recently revealed about Hyoyeon’s solo debut. The title track of her first single, titled “Mystery,” will be a Latin-Pop dance song with exotic sounds. The song has been described as having an addictive hook with dreamy lyrics about seducing another person. Hyoyeon’s husky vocals, combined with her powerful rapping will allow the song to fully captivate the listener.

Earlier in the year, Hyoyeon released “Born to be Wild” in a collaboration with miss A‘s Min and 2AM‘s Jokwon for the 29th SM Station releease. She also appeared on the Mnet dance show Hit the Stage, where she showed off her skills in numerous genres of dance. Now she is ready to show off an entirely new image of herself through her solo song.

Check out the image teasers below! 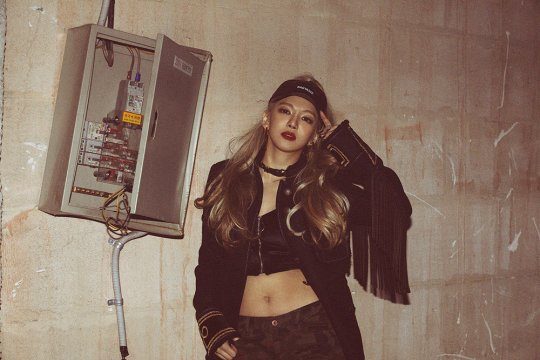 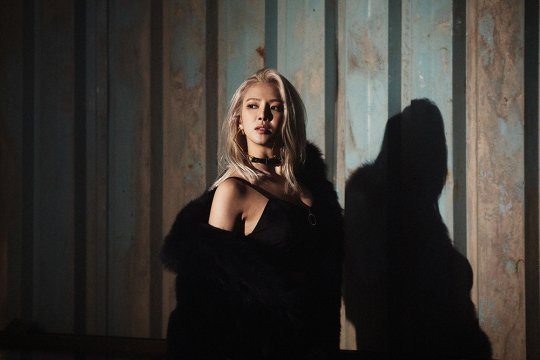