f(x)’s Luna has caused more concerns about her health after confessing that she lost more weight for her solo promotions.

On May 31st, Luna talked about the weight loss while appearing as guest on MBC FM4U’s Live On Air with Kim Shin Young. When asked about transforming into a different image compared to promoting with f(x), Luna revealed that, “I lost 8 kilograms while promoting last year” and added that whilst preparing for her solo promotions, she lost some more weight.

The comment has left fans to be concerned for her health once more. The comments page on this sourced article, for example, had comments about her excessive weight loss, while others asked her to stop getting liposuction. Others have commented as to how celebrities do not feel prettier and healthier even with their transformations.

It can be recalled that netizens previously claimed that the singer’s legs were a product of plastic surgery, but was later on denied.

Meanwhile, Luna recently made her solo debut with the title track, “Free Somebody.” 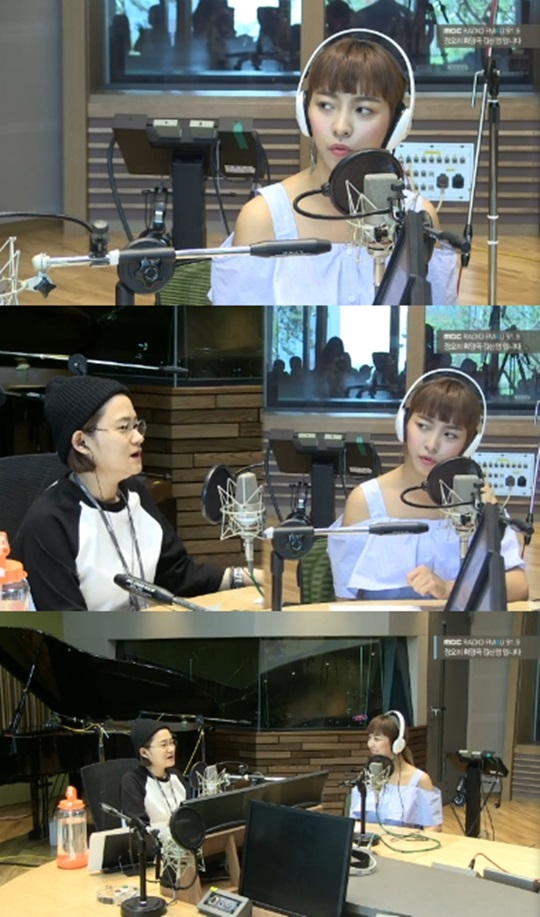