Fans noticed something unfair about WANNA ONE’s official photos, and they are speaking out against it. 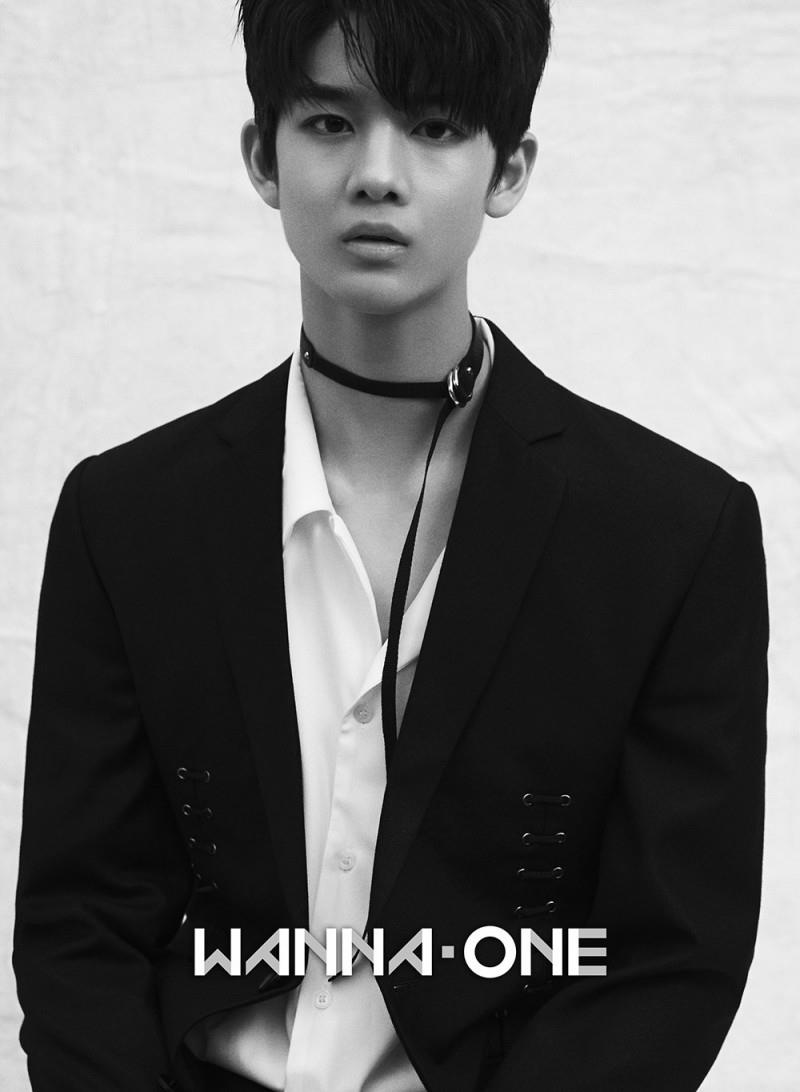 Fans noticed that the outfit was already worn by Knock Team previously on the show. 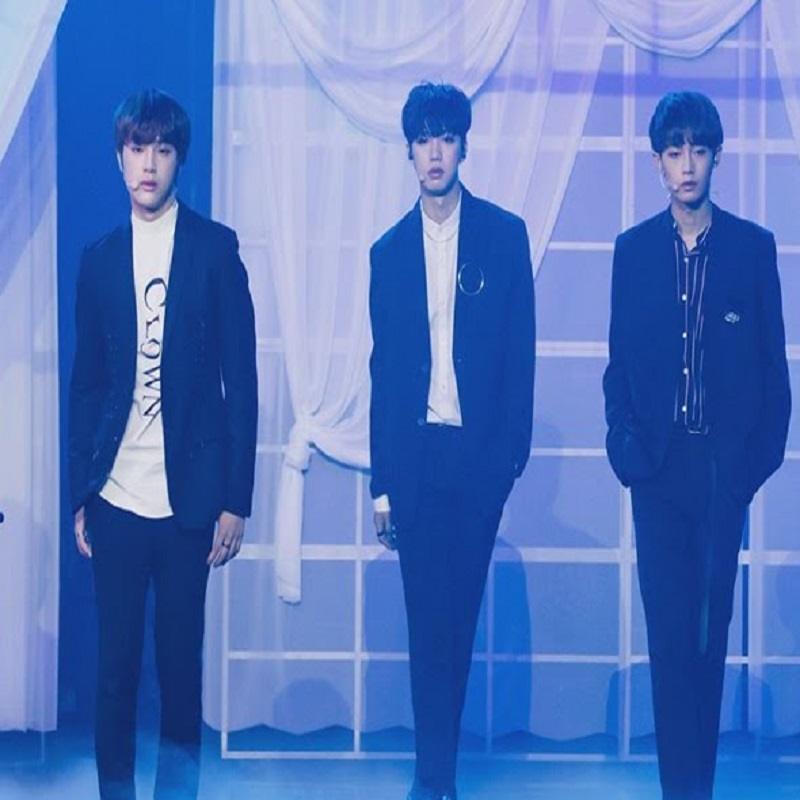 Fans reacted to this by saying “This is too much. How can they re-use outfits for their first profile pictures…”

Many are upset by this because the outfits used were originally worn by members who were not chosen for the final line up.

So they felt that it was unfair towards those who had not had the chance to debut.