Fans are overwhelmed after spotting the two talking across tables before getting up together.

LAY AND LUHAN ARE REALLY OUT THERE MAKING ME CRY AGAIN WITH THEIR SIMPLE INTERACTIONS 😭😭😭😭😭😭😭😭😍 pic.twitter.com/gavx4ErkCg

No one can get over how sweet their friendship is.

The entire exchange shows the lasting bond between the original members.

lay and luhan talked to each other,,, guess who's crying pic.twitter.com/bnP0aMwbo6

The two also were on stage together earlier this year, so it’s exciting to see them together again!

this gif got me emotional bc thats SO them. they're little shits who can't stay serious the moment they make eye contact and it's beautiful. pic.twitter.com/BeWN1IKjvZ

Following this, Tao wrote a message on Luhan’s Instagram. 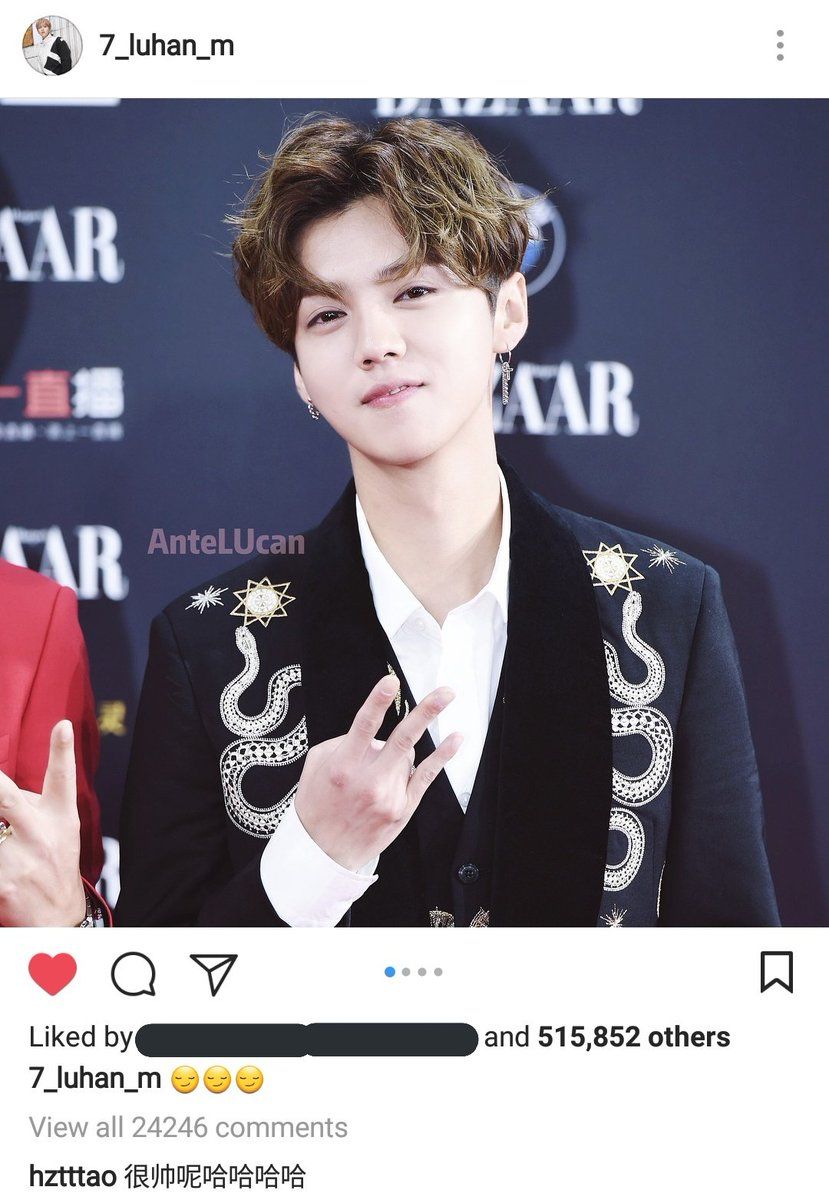 Just earlier this year, former member Tao and Luhan had messaged one and other as well.

LE SSERAFIM Kazuha’s Favorite Snack Is From The Philippines, And She Has A Special Recipe For It