On August 31st, CL was spotted on the red carpet of the annual VMAs with Jeremy Scott in Los Angeles.

The two radiated on the red carpet with their outfits and natural appeals. CL was dressed in a strapless floor-length black gown with an accessorized torso piece. Meanwhile, Jeremy Scott was a flash of color in his rainbow striped suit.

Previously, CL teased her fans in regards to her appearance by sharing the news to her followers on Twitter.

Meanwhile, the artist is reported to be in Canada. 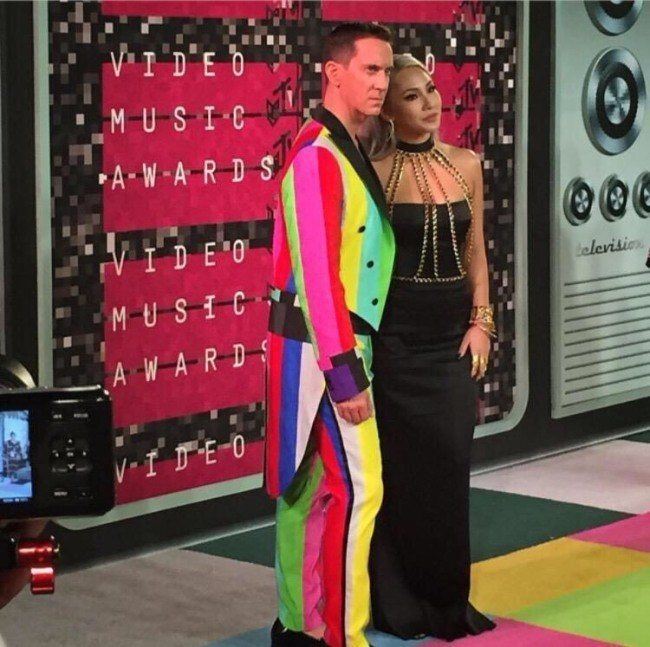 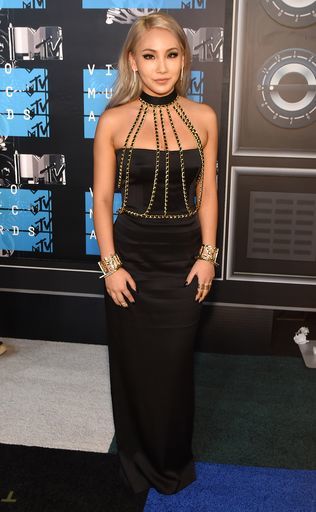