TWICE reveals new custom made shirts during their recent performances.

In fan taken photos of the group’s latest stage, the girl group members were captured wearing new customized outfits. Normally, many of their outfits contain their group name or initials. However, this time, the group sports pink and mint green tops with their group name displayed across the shirts.

TWICE is also planning on making a second comeback at the end of October. After making their official debut last October with their song “Like OOH-AHH,” TWICE has made it huge in the K-Pop industry, becoming one of the most popular and talked about girl groups.

In August, the music video for “Cheer Up” received over 75 million views. “Cheer Up” was originally released on April 25, 2016, and proved to be popular after being named the top song in the month of May. The group also recently revealed their official colors a few days, which speculated a comeback from the group.

Check out the photos below: 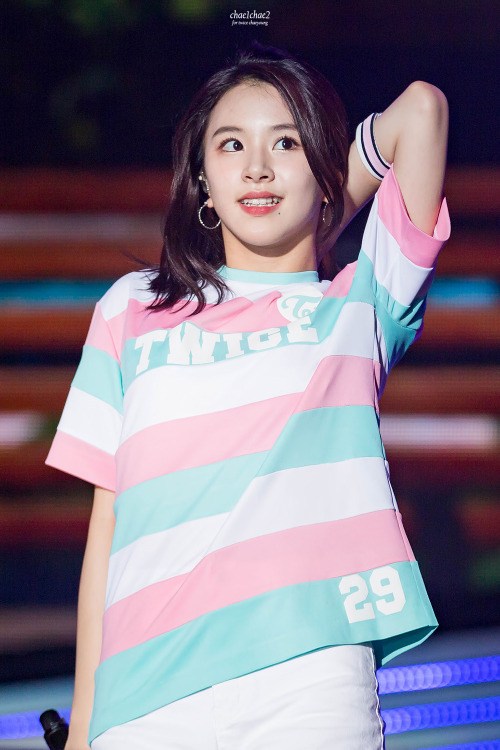 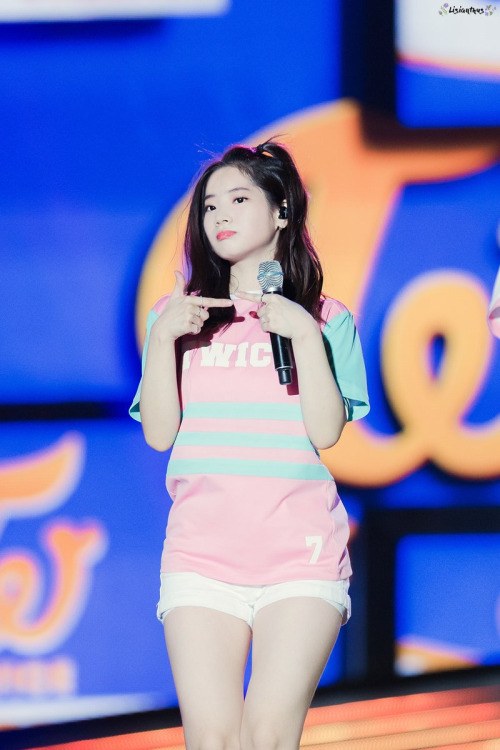 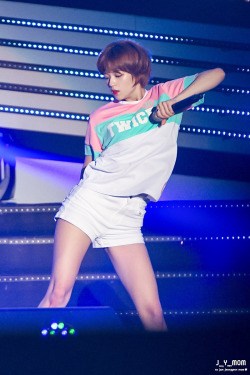 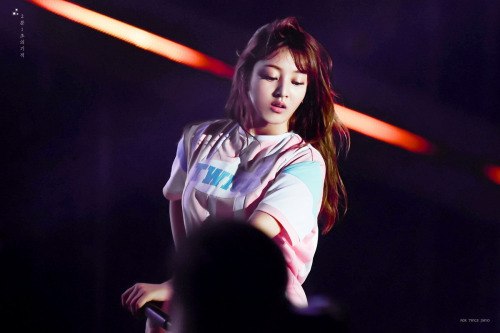 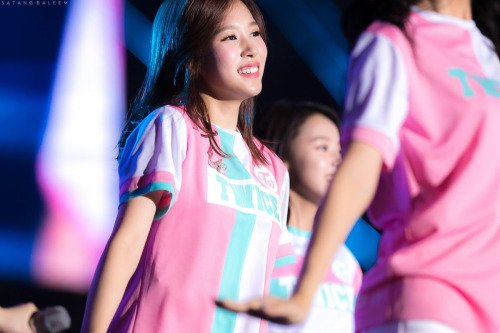 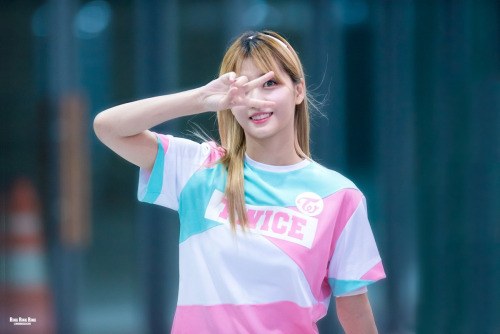 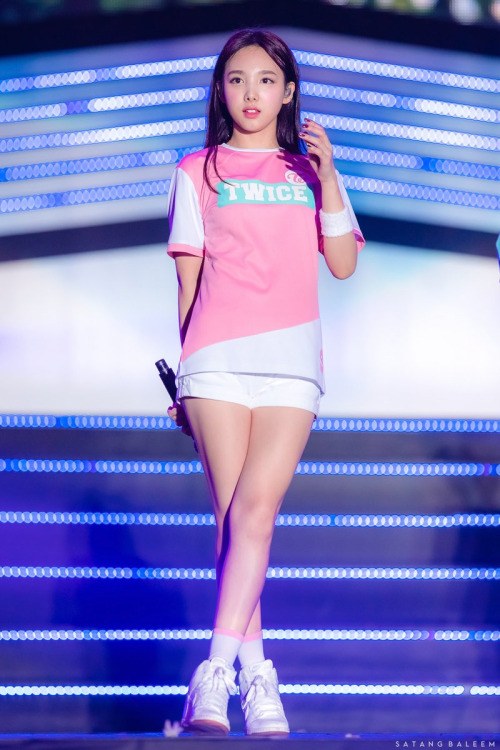 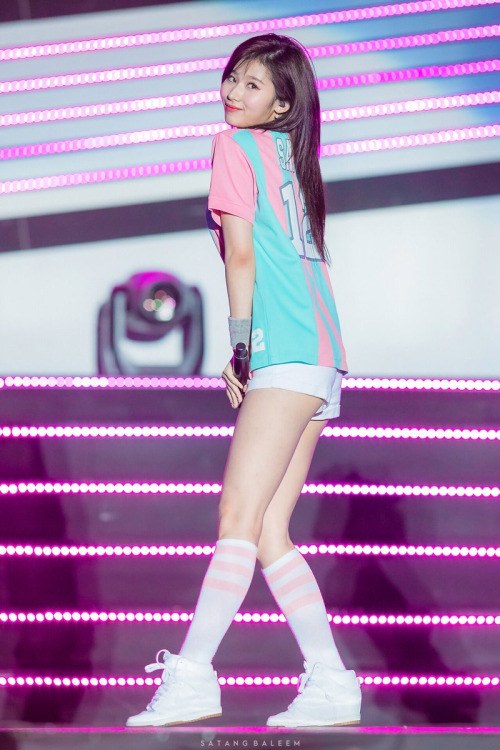 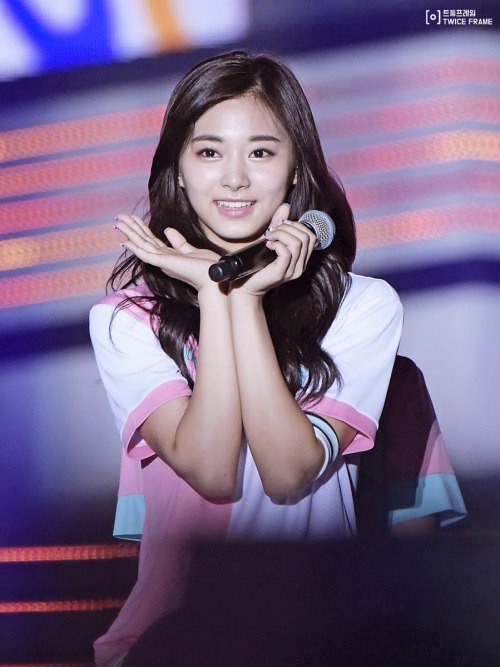 ENHYPEN’s Heeseung Was Willing To Risk It All For A Fan During A Fansign, And Jungwon Did Everything To Help