A terrorist threatened to bomb Apink‘s Son Naeun at a public event. 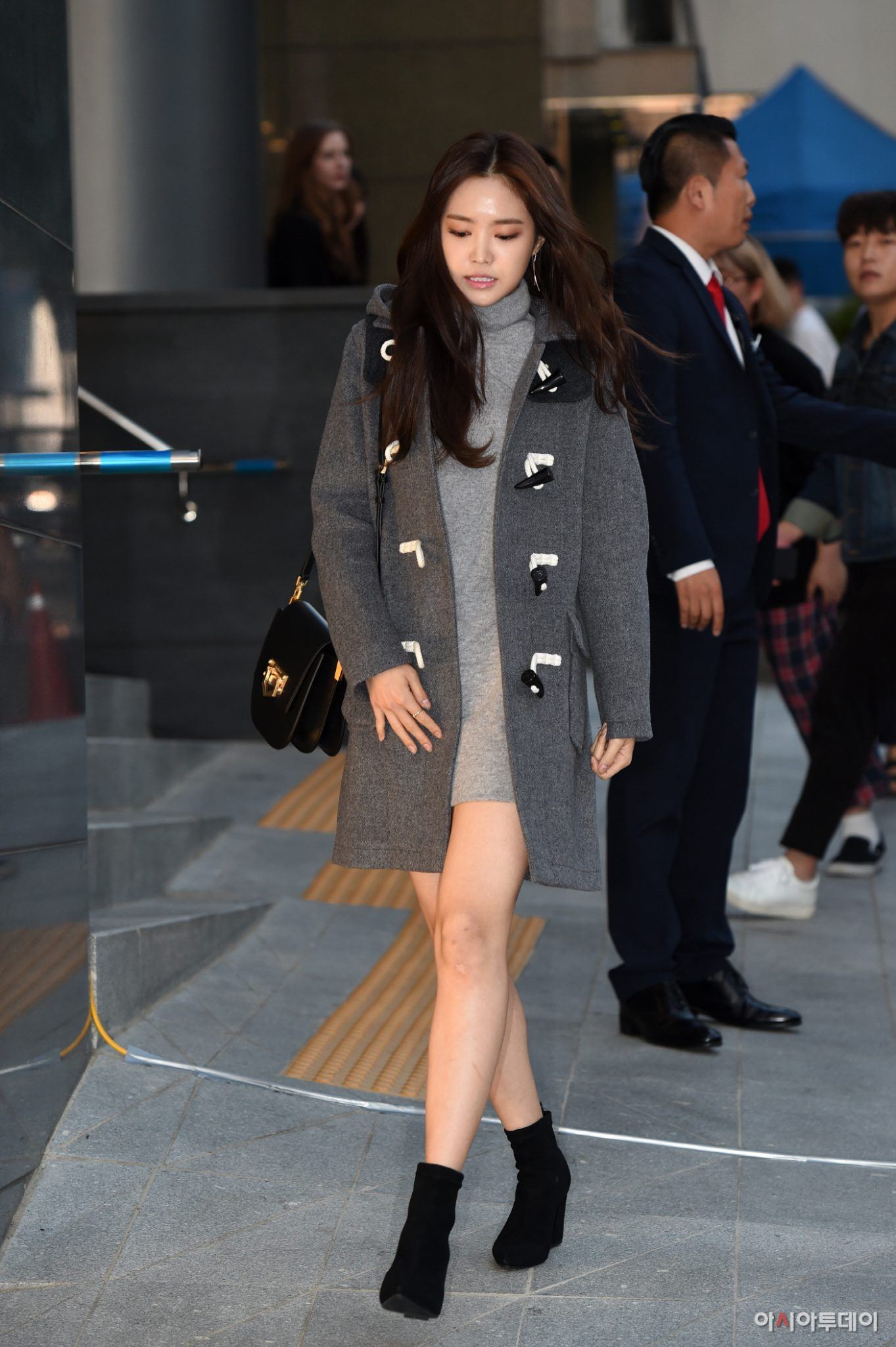 She was set to appear at a ceremony called “Dongkuk Love 11”, where they appoint the public relations ambassador for the university’s campaign.

Just before the event was to take place, the police received a call about a bomb threat around 2 pm. The terrorist stated, “I set up a bomb.“

The terrorist was the same man who threatened Apink since June of this year.

Plan A Entertainment has made a statement about the threat.

“The suspect is currently overseas. All of the information has been collected and he will be arrested by Interpol.”

However, the process is expected to take some time bringing him back to Korea because of his foreign citizenship. 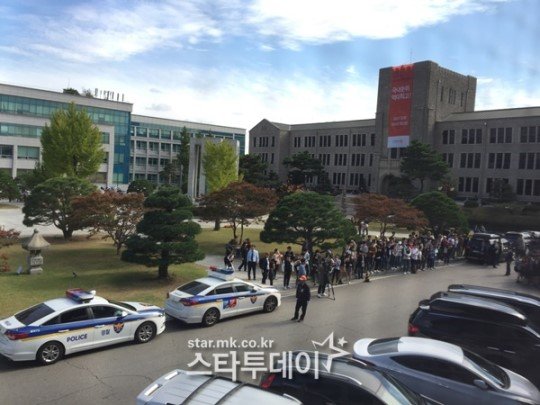 A bomb squad reported to the university and searched the area for 20 minutes. 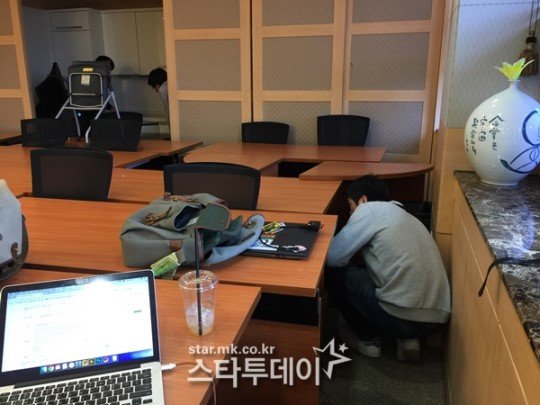 After no traces of bombs were found, the event took place as planned. 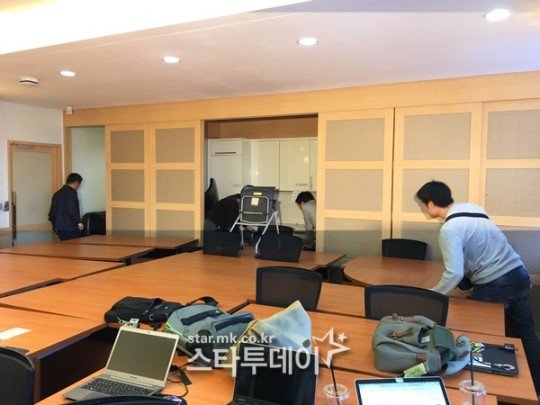