MENSA, meaning “table” in Latin is a society of individuals where backgrounds such as race, education or age are irrelevant. It is a group of individuals who are in the top 2% for their high IQ or intelligence.

Korean media reports that Block B member Park Kyung has gotten accepted to MENSA Korea. Notoriously known for his high intelligence as an idol, the fans never really knew how smart the member was.

But on October 4th, Block B’s agency Seven Seasons admitted to the media that Park Kyung has indeed took and passed the test to be a member of MENSA Korea. 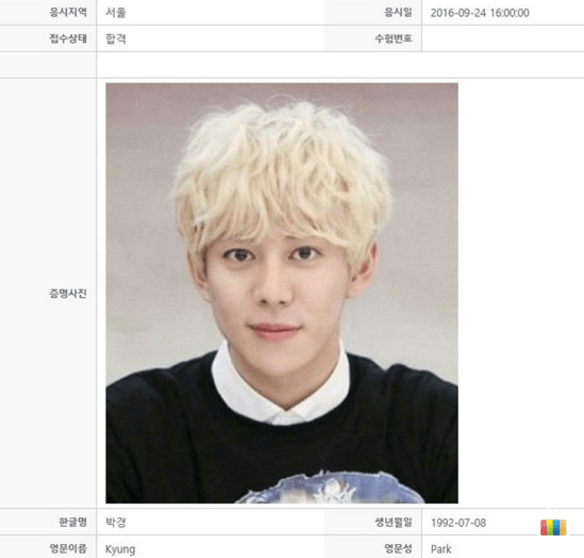