Fame comes with a price. For BLACKPINK, it comes at the price of their ability to freely leave their dormitories. 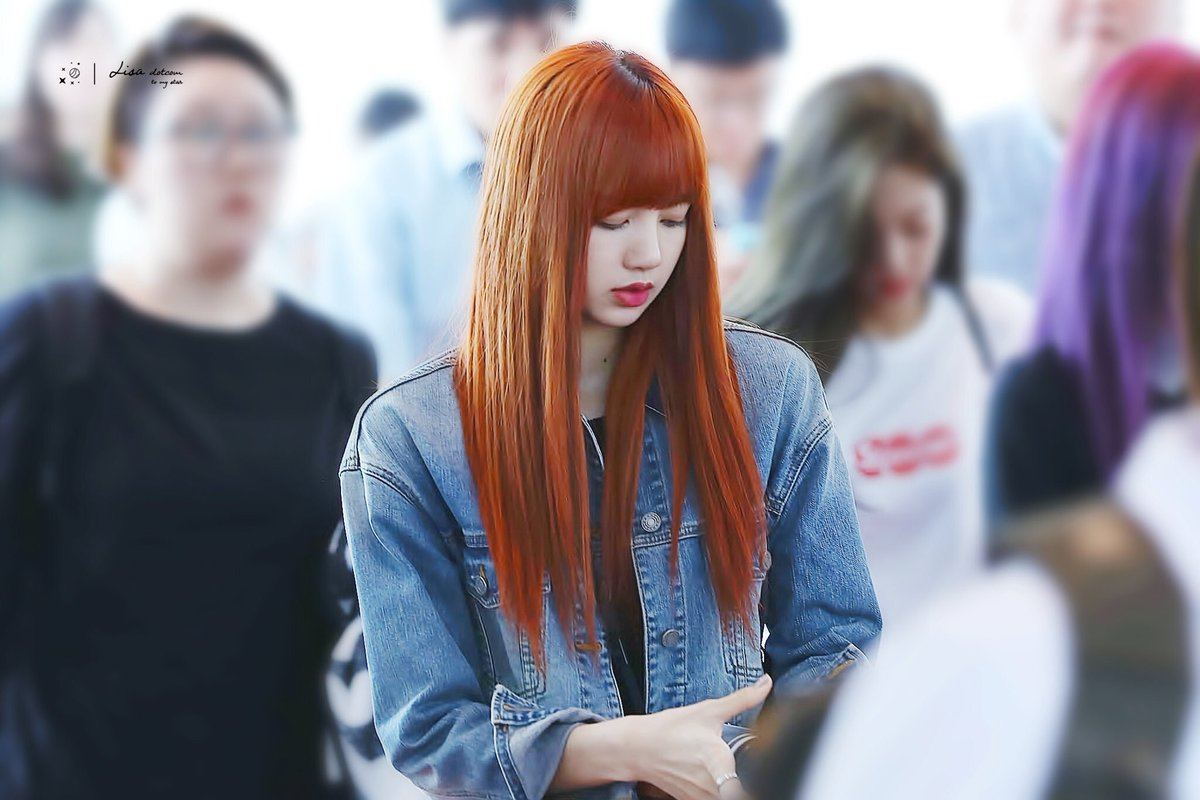 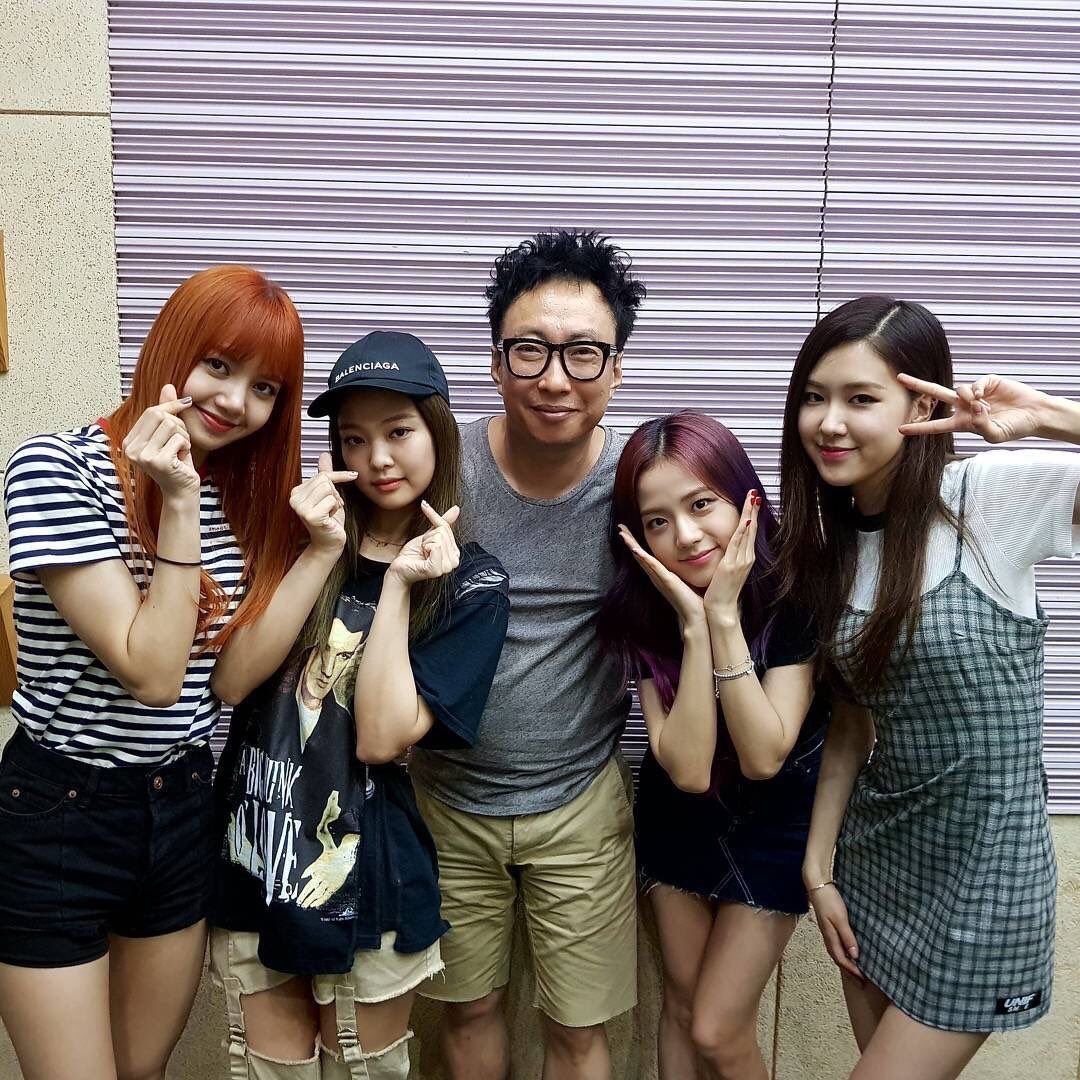 Lisa began by revealing that the group is happy to get the chance to meet their fans overseas as they prepare for their Japanese debut. 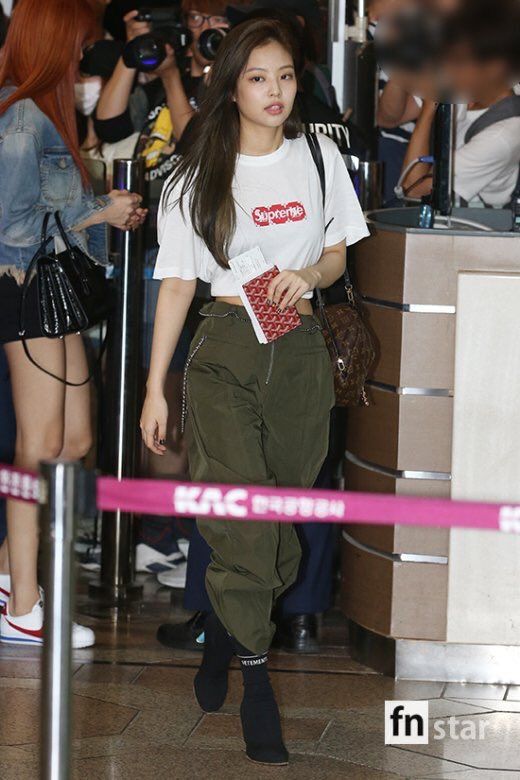 When asked if they get recognized whenever they are out, however, the members responded in a rather sad tone.

“We are trapped. We have never been outside on our own. We have to go with a staff.” — BLACKPINK 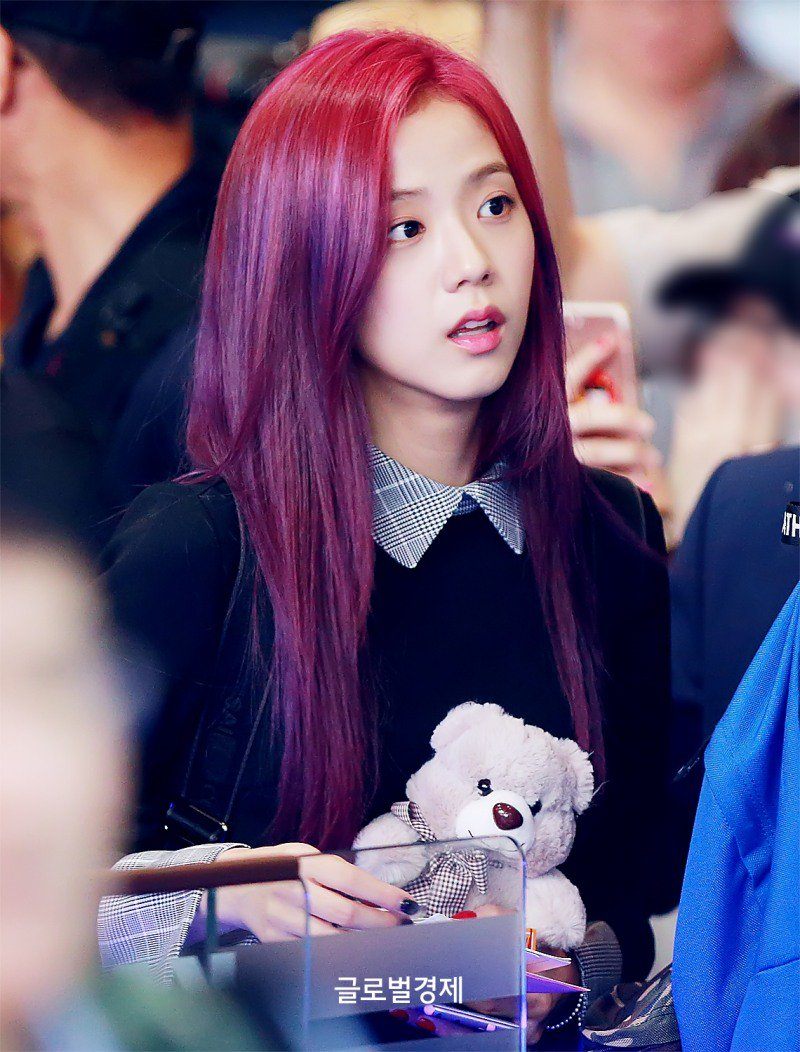 According to them, if all four members are together, they immediately get recognized. 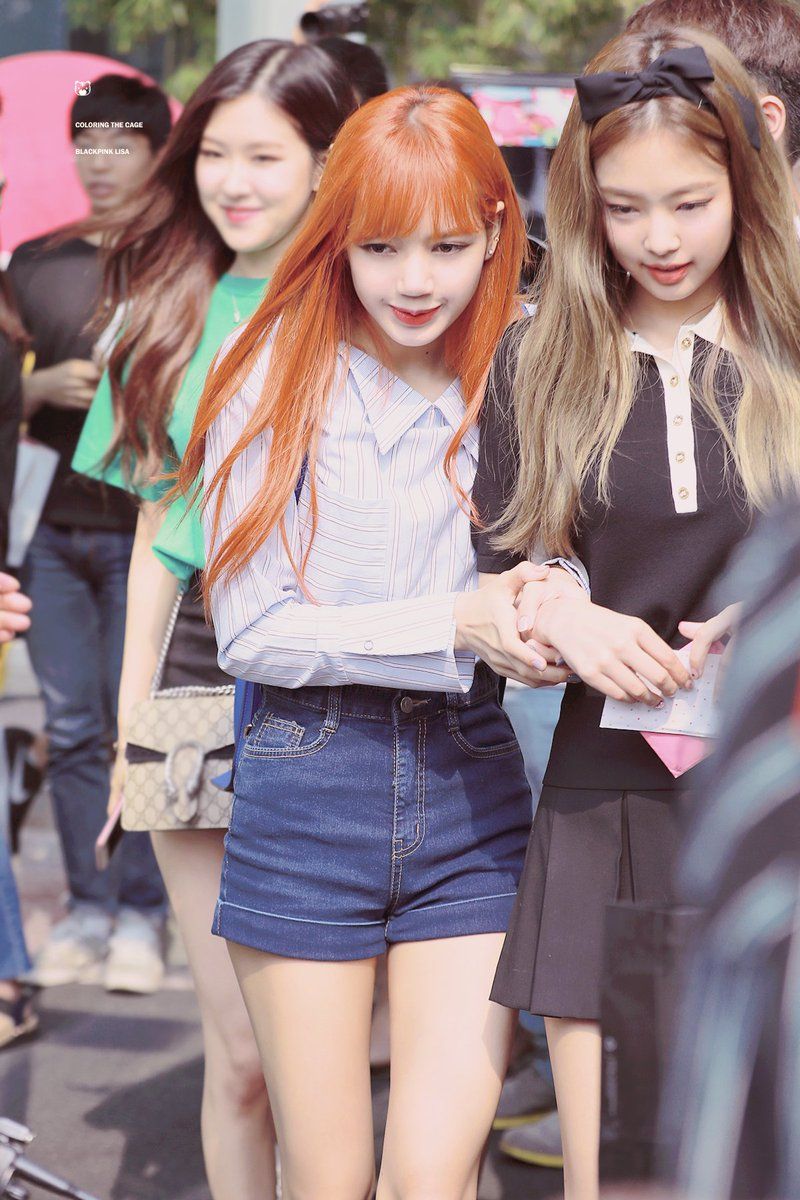 The simple, but unfortunate, solution to BLACKPINK’s issue with being instantly recognized is to have them constantly accompanied by a female manager. 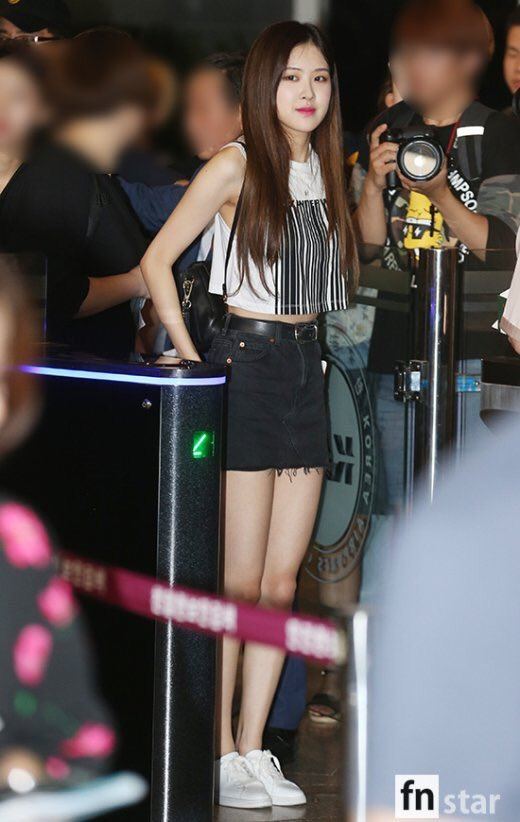