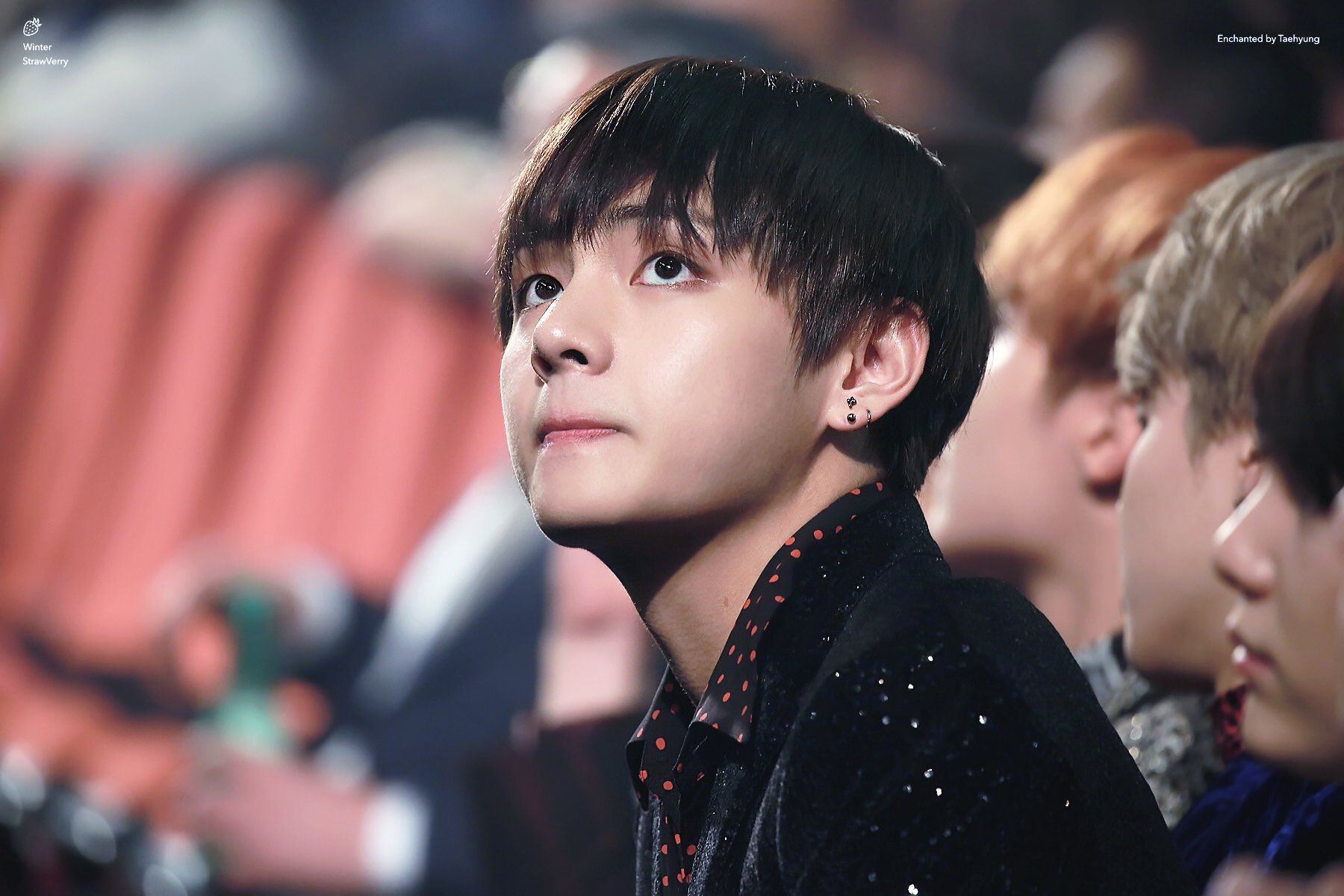 An alleged insider claimed that BTS was going to produce a new album with the theme called “Love Yourself”.

However, BigHit Entertainment just refuted that claim with an official announcement.

“We are currently planning a new project for this year and next year. Nothing has been officially started. It’s only in the early stages.”

They announced that although there are ideas in the works nothing is for certain.

“There are a variety of BTS projects in the works, and we’ve have looked for writers, but nobody has been chosen yet.”

They also did not confirm whether the new album will be based on a drama style.

“Nothing has been decided yet.”