Contrary to previous reports, T.O.P will not be meeting his fans on his enlistment day. 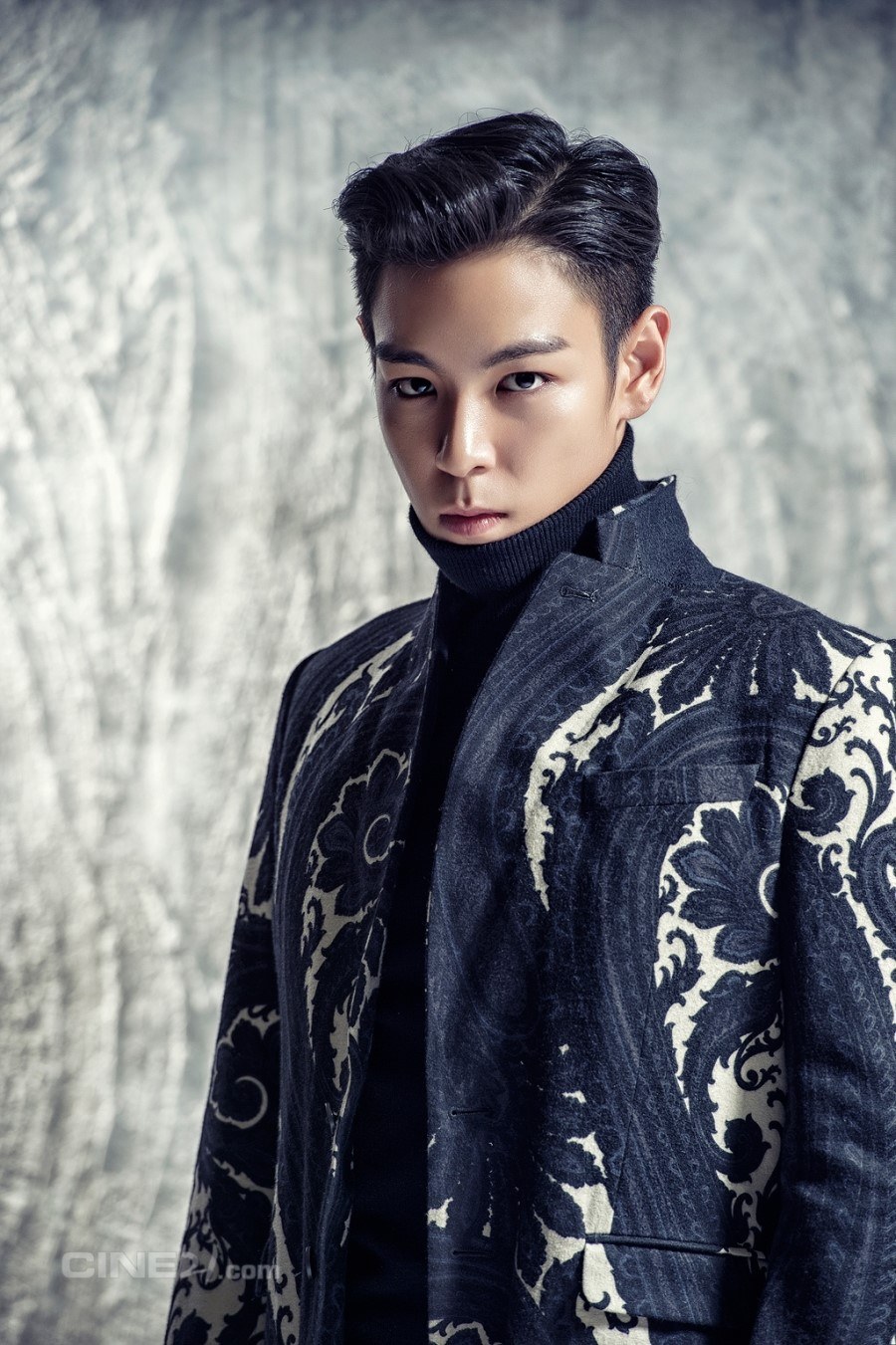 Earlier reports stated that YG Entertainment was still deciding on whether T.O.P would be meeting his fans, however, Star News has confirmed that T.O.P has decided to enlist secretly and away from the public’s eye based on a variety of factors that were not announced.

JYJ’s Junsu will be enlisting the same day, and he will also not meet his fans prior to enlistment. While T.O.P is in the military, BIGBANG fans can still look forward to releases and activities from the other members.