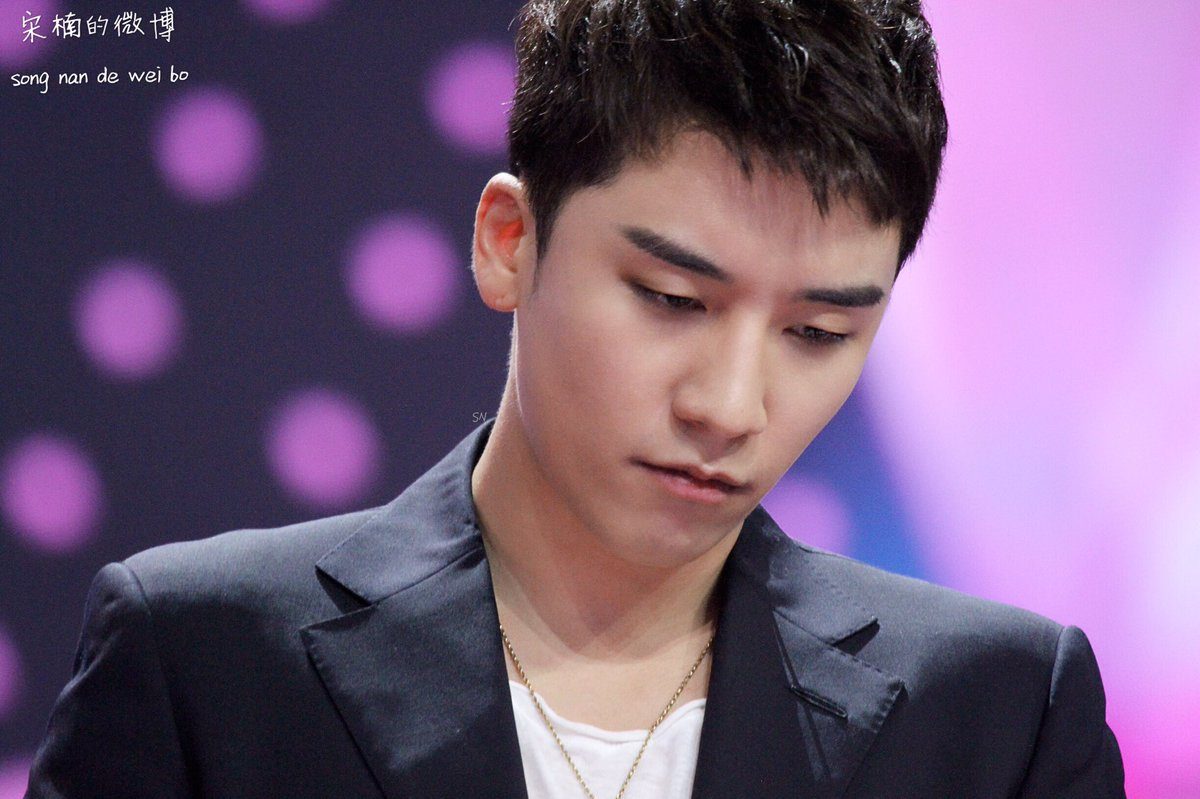 Reports indicate that Seungri was not in the car when the accident happened.

YG Entertainment or Seungri has not released a statement.