On November 1st, BEAT WIN celebrated their 300th day since debut and posted photos on their Twitter, thanking fans. The members adorably make heart and peace gestures with their hands as they pose with their celebratory cake (topped with a star highlighting “300”). BEAT WIN debuted under LOEN Entertainment on January 6th of this year with their single “She’s My Girl“.

Consisting of Sanggyu, Jungha, Youngjo, Seongho, Yoonhoo and leader Sunhyeok, this rookie group was revealed to have been training since 2011.  Some may be surprised to hear they have only reached their 300th day, as BEAT WIN has already promoted overseas in Japan, prior to their Korean debut. They released their digital single “I, NO”, one of their initial promotional songs in Japan. Afterwards, in August, BEAT WIN released their Korean album “Illusion“. 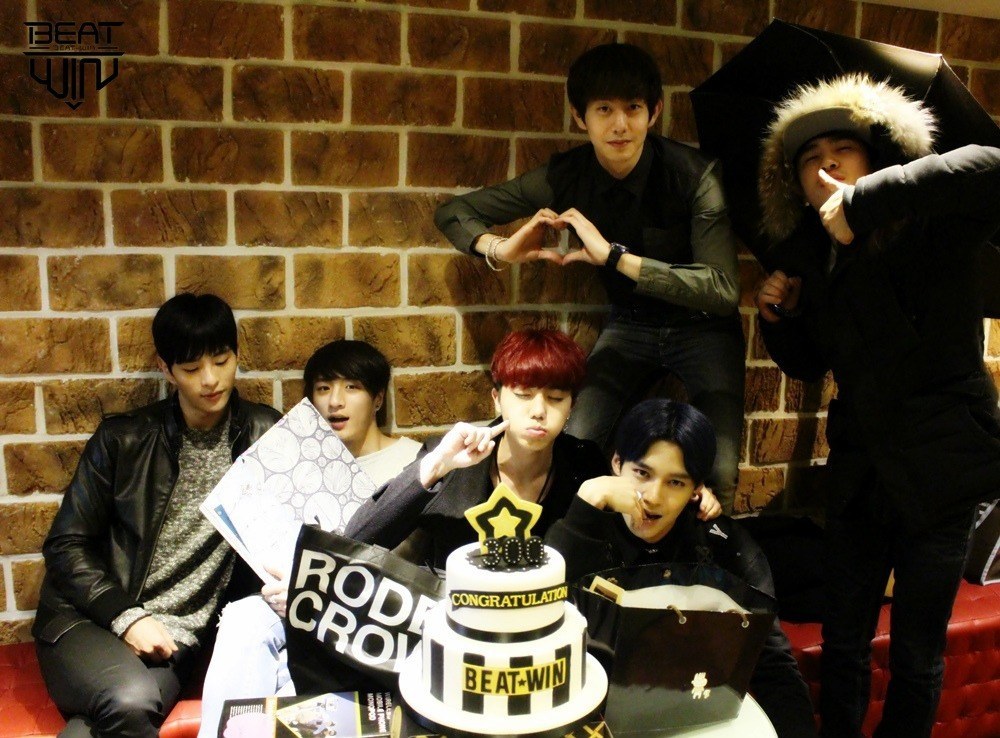 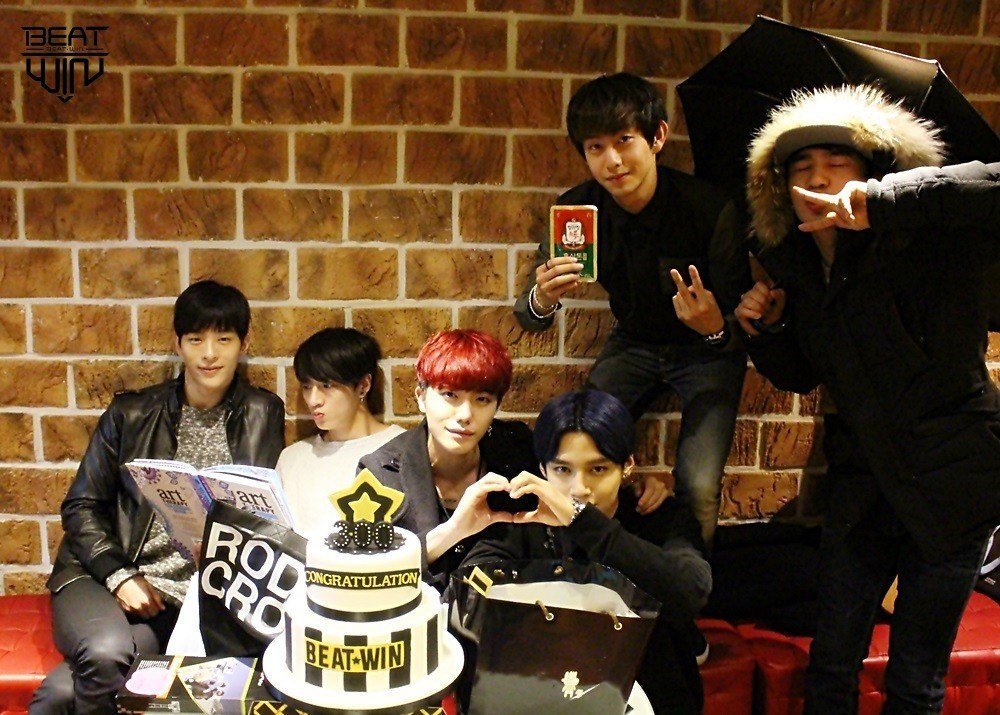 Congratulations to BEAT WIN on their milestone!