Some idols have some pretty unique stage names that are full of special meanings but sometimes those names can mean something else entirely when spoken in a different language. Whether it’s their given name or stage name, these idol names mean something completely different when said somewhere else!

Mina and Minah can actually mean a lot of different things depending on where you’re from. In Chile, Portugal, and Brazil the name can mean “girl” or can be a slang word for beautiful. While in Croatia is can mean “landmine,” in Albania it can mean “mouse,” and Malaysia it can be used as an insult so tread carefully!

Besides the sweet connotation that most of us think of, Suga actually means “light” in Bisaya! Seems pretty fitting!

While Mina is slang for pretty in Chile, Mino is the male version of this. They totally planned this because there’s no doubt Mino’s handsome!

Minho, on the other hand, is a region in Portugal. So you could go to the area and tell all your friends that you’ve been to see Minho and it would be absolutely true. Although, actually seeing SHINee’s Minho would be super amazing!

Suho is supposed to mean “protecting EXO as their leader” which really fits the fun leader of the group. But in Croatian and Slovenian the name means “dry.”

Spelled with a “c” instead of a “k” the name of the group means “friend” in Irish and “dear” in Italian.

Ren is the word for “reindeer” in Germany and Sweden! Maybe that explains his deer-like visuals to some degree. It is also a type of spice plant in Croatia.

In Croatian, Ten means “skin tan” and in Polish, it’s used as the masculine form of “this.” Meanwhile, NCT’s Ten is ridiculously cute and sweet!

Heo is a pretty common last name in South Korea but translated into Vietnamese and it’s the word for cute pink pigs!

You best not mention Hui’s name if you’re in Poland unless you seriously want to insult someone! 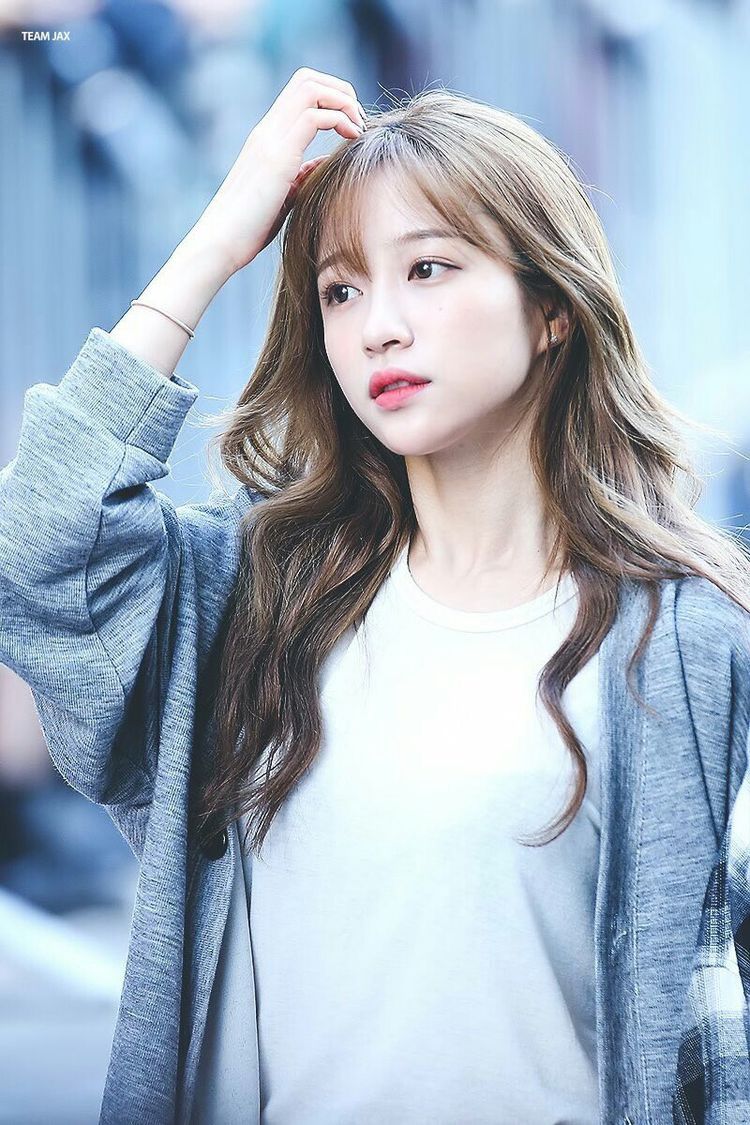 Ravi’s name was chosen for its meaning in French. Ravi means “charmed” or “delighted” in French. But Ravi is also a very common name in India and means “sun.”

In French, Baro is pronounced the same way as barreaux which means “bars” as in cell bars. So if you ever hear the word “barreaux” on the French news and suddenly get the urge to listen to B1A4, it wouldn’t be too surprising!

Turns out Minho isn’t the only place you could visit since Kino means “cinema” in German!

Yeri sounds an awful lot like “ieri” which is the Italian word for “yesterday.”