Jimin loves his BTS members and he proved time and time again that he would do anything for them. He’s always protecting them from harm or quietly offering moral support. Sometimes he makes small sacrifices to make his members shine more in the spotlight.

1. Protects his members from being run over by cars.

2. Sacrifices his fashion for his members.

3. Thinks of his members’ happiness. 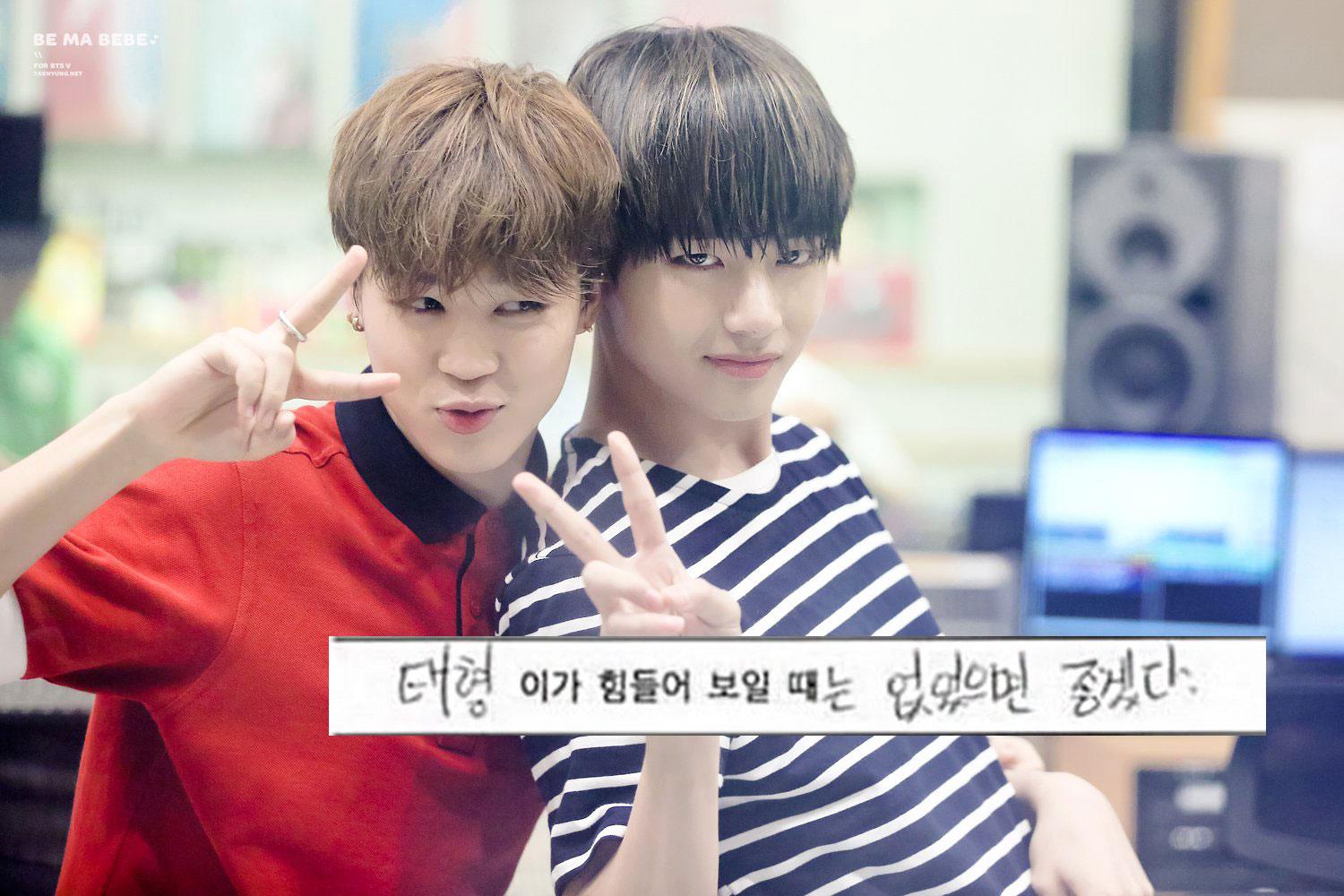 I wish Taehyung never looks like he’s having a hard time.

4. Cheers on his members from the sidelines.

5. Cheers his members up with the cutest tweets.

I’m sending this hope-tweet to my loving Hope-hyung who burned out from the early morning practices, in hopes that he’ll see this and laugh! Cheer up hyung! Let’s cheer up Bangtan, hahaha.

6. Makes sure everyone has chopsticks before he starts eating.

7. Protects his members from falling off boats.

8. Takes care of his members when they’re injured. 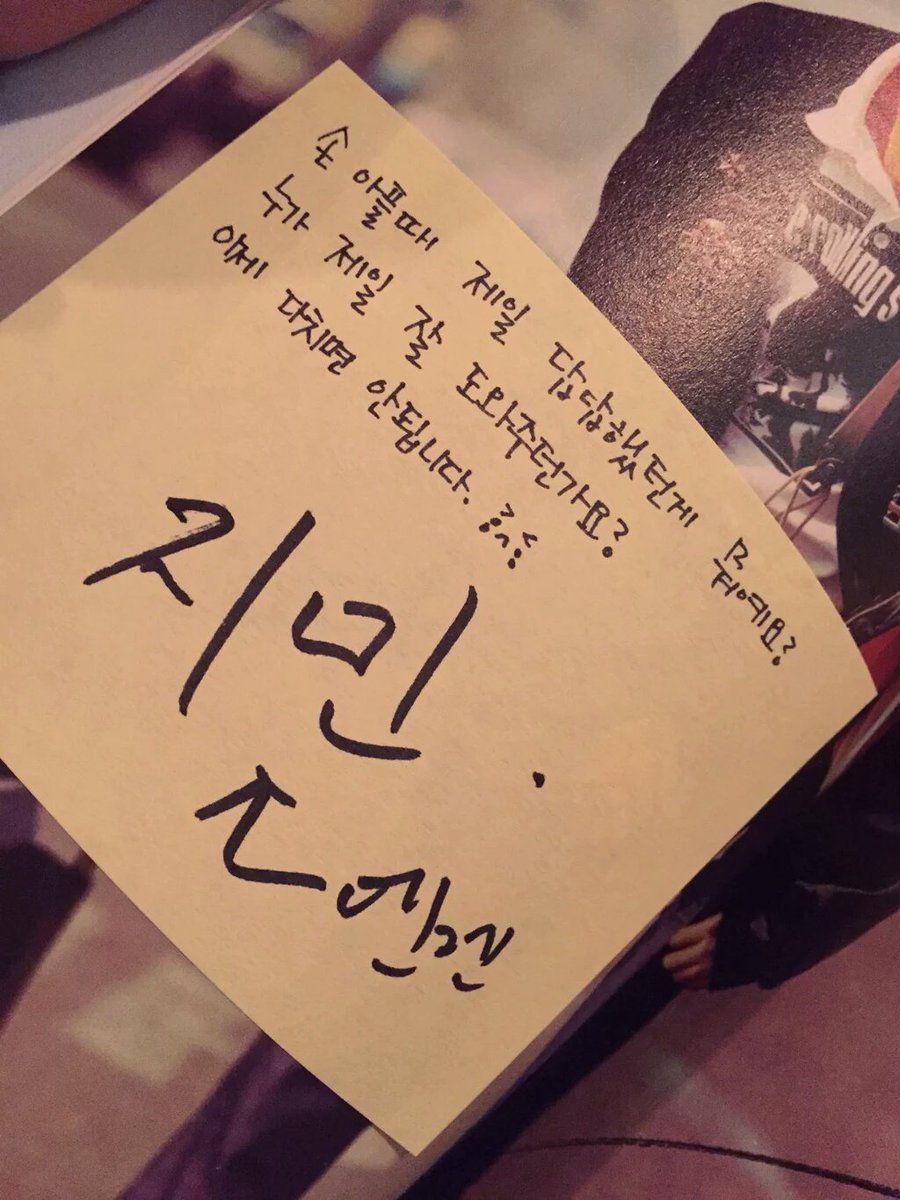 Fan: Who helped you the most when you hurt your hand?
RM: Jimin

9. Protects his members from revealing too much.

It Seems That No Matter How “Irritating” Jungkook Can Be, RM Can Never Get Mad At Him