Although there are many talented idols in the K-pop industry, there are many idol members that even fans cannot even defend for their lack of talent. Because many idols are chosen for their visuals, they are often criticized for their seriously lacking vocal, dancing and rapping skills. But which of the idols pop up in fans’ minds first when they hear the word ‘talentless?’

Originally posted on Pann, netizens discuss the list of idols who pop up in their minds first.

Titled “Who Comes In Mind First When You Hear Talentless Idols?” here is the direct translation of the post and comments below.

“Not Kim Sohye but..

The specific members from EXO….” 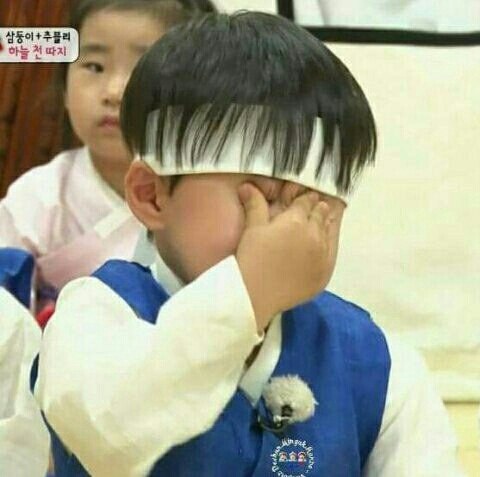 [ +76 / -60] To be honest Girls’ Generation is talentless without the TaeTiSeo members. Rap nor singing.

[ +68 / -13] Yeri can’t dance better than Seulgi. She can’t sing better than Wendy. She is not prettier than Irene. Her voice color is worse that Joy’s. I really think she is talentless.