On July 13th, Zenith Media announced the release with a stylish poster introducing the six members who rocked a uniform look with sailor hats and intense gazes.

The girls have been active in China leading up to their debut in Korea, building on promotional tours and activities that have let them prove their talents. The group will be focusing on their strong performance and choreography while portraying the image of a healthy and attractive woman. WANNA.B aims to express their charisma and energy through performance rather than a sexy image. 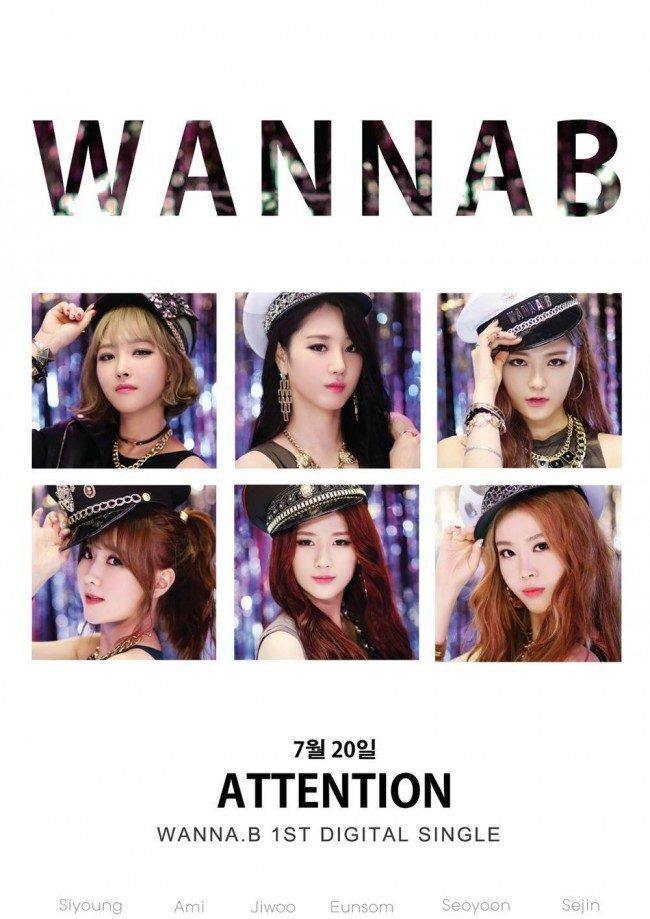